Vusi Kunene is best known for his starring role as Jack Mabaso on SABC1 soapie drama Generations The Legacy. He is one of the most famous actor of our time. 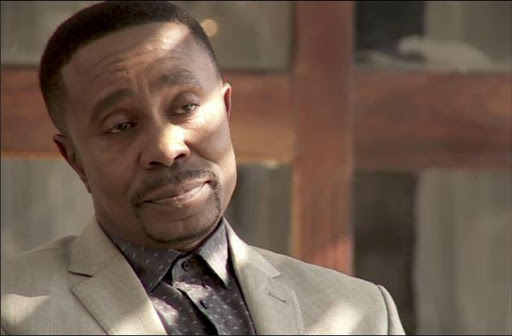 Let’s see some interesting Facts about him!

Who is Priddy Ugly’s real name and girlfriend