11 Interesting Things You Didn’t Know About Mthunzi From Scandal

When Bongile Mantsai joined Scandal to play the role of Mthunzi Meyiwa Scandal fans threatened to stop watching the show if the writers continued giving him a winning streak. Soapie fans were seriously tired of Scandal! villain Mthunzi getting away with murder.

The actor who also acted on Inxeba had it in for the Langa family after having a bad experience with the family as a child. It turned out Boniswa killed his father during apartheid and Mthunzi had to grow up without a father. Mthunzi Meyiwa knew how to hold a grudge and make his enemies pay. He faked his way into Langa’s law firm and charmed Xolile so that he can steal their millions and own their company as he believed it was his inheritance. 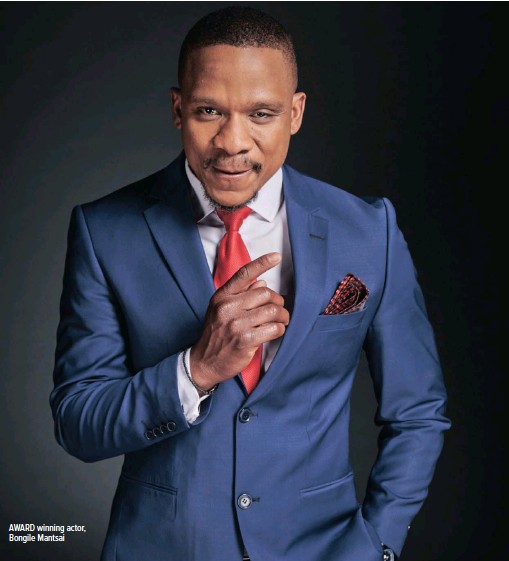 When the pair prepared to marry, fans hoped he would be exposed, but that didn’t happen as Xolile ended up falling pregnant, but with Mthunzi’s enemy. Xolile and Mthunzi’s wedding made hundreds of fans take to Twitter to voice their frustrations with the show’s writers regarding his storyline. 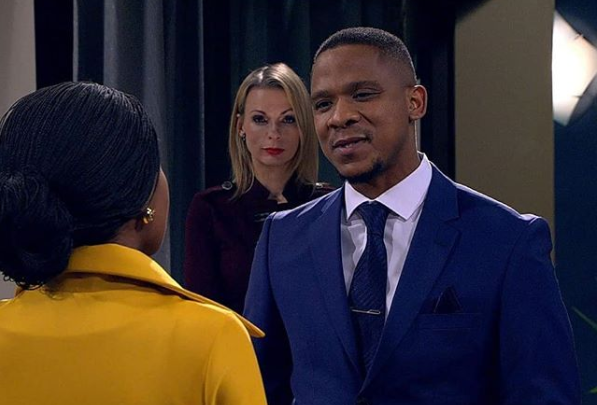 Here are some interesting facts about the actor you may need to know:

Entries are open for Mr and Miss Cape Town Pride 2019

Is Mabutho The Right Person For Tumi: The River