4 Facts that does not make sense in Uzalo.

The leaving of Uzalo’s head scriptwriter; Chris Q Radebe has brought questions to us about the current script on Mzansi’s number one show. It has become obvious that the writers and producers are no longer concerned about keeping their first place since they are repeating story lines and firing actors that could make the show the best again.

Here are the facts that does not make in Uzalo:

In Uzalo drama Sbonelo is a qualified doctor

Since his criminal days are behind him, why doesn’t he go back to being a doctor, secure his own money and move out of his father’s house. We are confused to appreciate the logic behind a qualified doctor becoming a criminal because his father is.  If that’s the reason then the show should change to Nkunzi because  it is stressful to watch this inferior, repetitive story line.

As for Nkuzi the polygamy part has run out of its course. We are having that Nkunzi and wives scenario for the millionth time and we are already know how its going to skillet out.

Mamolambo has a house, why don’t she move back to her own house, what happened to her house? Mamolambo and MaNgcobo are the strongest women on the show and depend on Nkunzi to provide for them, really it doesn’t make sense at all.

The authors should decide if they want MaNgcobo and Nkunzi to be lovers or enemies, on and off/up and down relationship has become an absolute cower fest.

Fikile and Sbu living in a shack

Fikile is working at saloon and it doesn’t make sense that she can’t afford to rent a room which is better than a shack. We know that Fikile is a shopaholic but the duo should have upgraded by now because they have been hustling.

Even now his boyfriend Sbu are still living in shack though has been working for Nkunzi for so many years. can he not upgrade to an RDP house which is free and much better than a shack?

Long time ago Nosipho has been managing the Shisanyama since forever, yet she doesn’t have a car, or a house. Which brings my other question; what does she do with her money because she is living rent-free at Nkunzi’s and even complains when Nkuzi tells her to pay R 2000 rent.

Nosipho’s mother is currently unemployed, homeless and she can’t even book a BNB for her or rent a room in the township? Rooms for rentals in township are about R 500 to R 1000 a month, which means she could even move out of Nkunzi’s house and share a room with her mother who is sleeping at church. 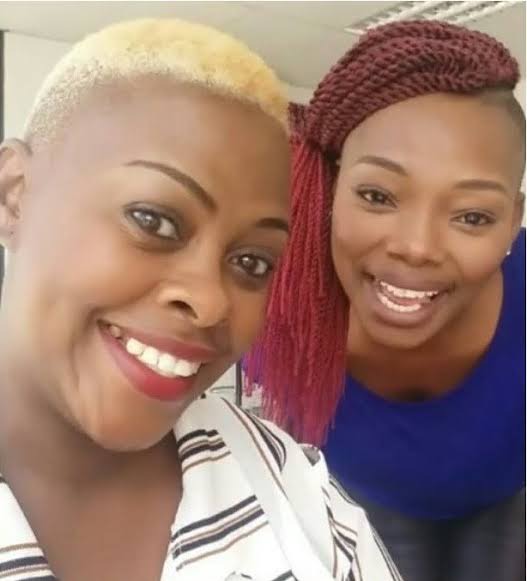 The River Spoilers: Will Emma And Zolani Get Married Again? Find Out More

This Is The Reason Why Ngcolosi (Tony Kgoroge) Left Imbewu : The Seed