5 Interesting Facts You Didn’t Know About The Bridgerton Actor

Followers can thank Netflix’s Bridgerton for the newest Man Crush, Regé-Jean Page. The Shonda Rhimes’ periodical series has garnered a slew of fans. It is the show’s breakout heartthrob, who plays the Duke of Hastings who’s catching the attention of fans across the world.

Fans are vying for him to be the next Bond. Could he contend against Idris Elba for the role? Who is this dashing star who has the internet going wild? Find out more interesting facts about  Rege-Jean 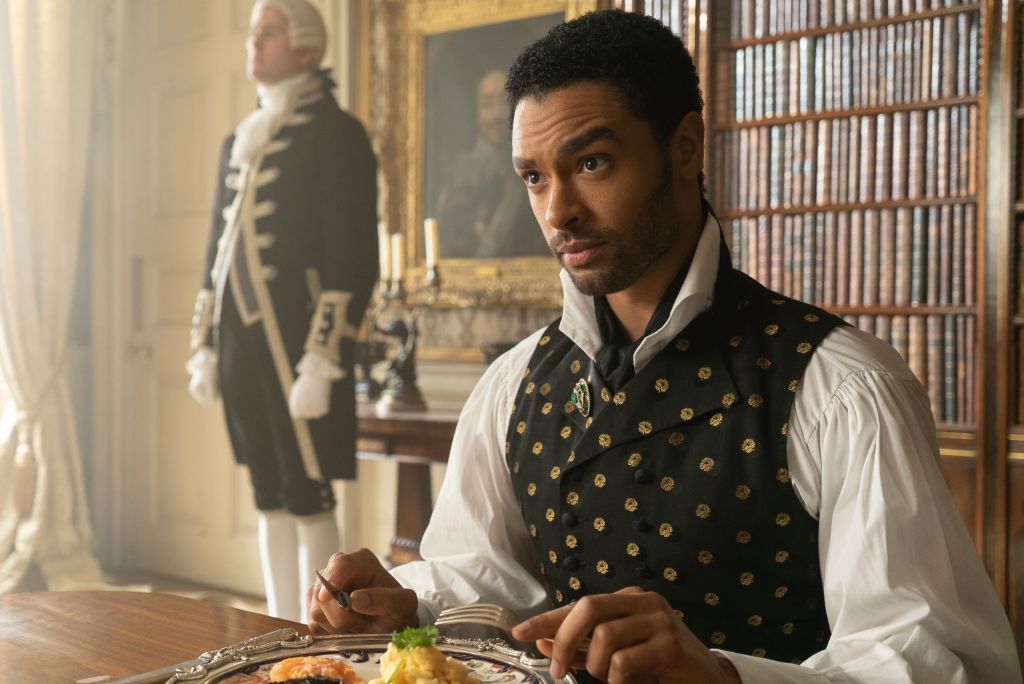 Identifying as biracial, Page was born in Harare, Zimbabwe in 1990 to a Zimbabwean nurse and an English preacher. He spent part of his life in the Southern African country before his family moved to London.

While fans are rooting for Page and Bridgerton co-star Phoebe Dynevor to be a couple in real life, he is single. The actor keeps his romantic life private however he is a romantic. “I’m a huge fan of romance as a concept,” he told Entertainment Weekly.

He has personally explained exactly how to pronounce his name. In a 2017 tweet, Page schooled fans on the pronunciation of his double-barrel name. He explained that it’s “Regé as in reggae, Jean as in Wyclef.”

Page and Rhimes working relationship dates back to the short-lived legal drama ‘For the People’, which aired for two seasons on ABC.

Are there any facts that Report RSA missed? Fall in love with Red Carnation Hotels this Valentine’s Day

South Africans set for “bonus” public holidays in May and June