Beauty With Brains: In Real Life Tumi From The River Has A Law Degree.

Beautiful, manipulative, shrewd and temptress, these are some of the words used to describe Tumi on The River. She is almost always up to her knees in some men drama, among other things on The River.

The actress who plays Tumi, Larona Moagi is newcomer on TV but she has already managed to amass her own fan base. Many people love to hate Tumi but one thing, you can’t ignore her. She is not just pretty face and acting chops but she is also got brains. Larona Moagi hold a Law Degree as well is now working on getting her post grad. 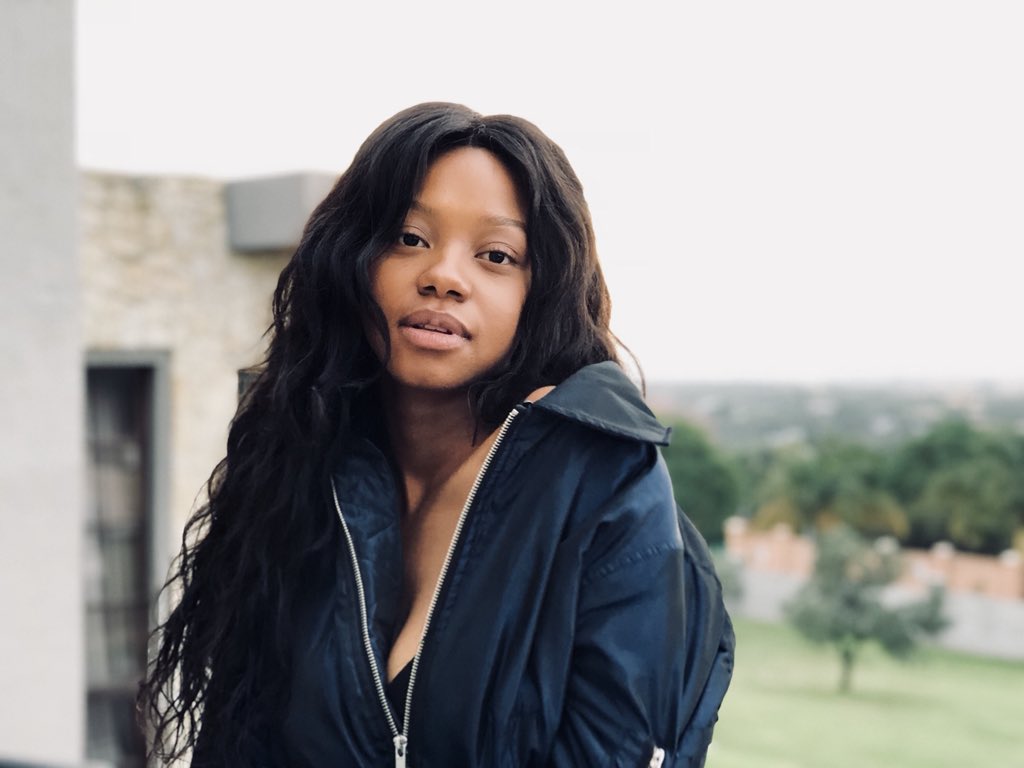 She graduated last year in March with a BA in Law at the University of the Witswatersrand. The actress also admitted that balancing both her career and school is not easy but it’s all about prioritization and keeping yourself focused.

“You need to prioritize and keep focused. On days that I’m not working, I push as much schoolwork as I can. There is also not much going out during the weekend”

It means Larona Moagi is also organized lady who has her priorities straight. She revealed that initially she wanted to study Drama but after two weeks of classes, Larona Moagi was not thrilled enough and then she decided to study Law. Though waiting for school to began, she auditioned for The River and got the role of Tumi.

Larona Moagi does not have acting experience, except for a leading role in high school drama back in 2010. It seems the universe has aligned well for Larona Moagi with all her chosen career paths.

Tags
Beauty With Brains: In Real Life Tumi From The River Has A Law Degree

Jessica Nkosi Is Terrible As Thando Sebata: The Queen