He is a renowned South African DJ and house producer. He is known to many music loves and fans for his uniqueness and they address him as “The God Father of House”.

DJ Christos is among the founders of the Kalawa label and boasts of releasing some of South Africa’s most groundbreaking artists through his Katsaitis Music. DJ Christos released Boom Shaka, Lebo Mathosa, Shana, Daw, and Black Coffee.

Although the “God Father of House” is addressed by his stage name, “Deejay Christos”, his birth name is “Christos Katsaitis”. He is now a household name and most music lovers in the country got his name on their lips.

It is worth mentioning that Christos is among the longest-spinning and influential house producer/Deejays. He has held performances at the “most seminal clubs” within the Gauteng area. he performed at Fourth World, Caesar’s Palace, and Arena.

Deejay Christos began to spin records at the age of thirteen and his “Katsaitics Music” is one of the “Top DJing Agencies” in the country. Katsaitics music has produced popular names in the entertainment industry.

It has produced Vinny Da Vinci, Monique Bingham, and Ralf GUM, Frank Roger, Lars Behrenroth, Kanunu, Ree Morris, DJ Zero, and Rocco. He is the founder of the South African Music Conference in 2004. The popular name, Katsaitis, has also collaborated with Boom Shaka to release the song “Free”. 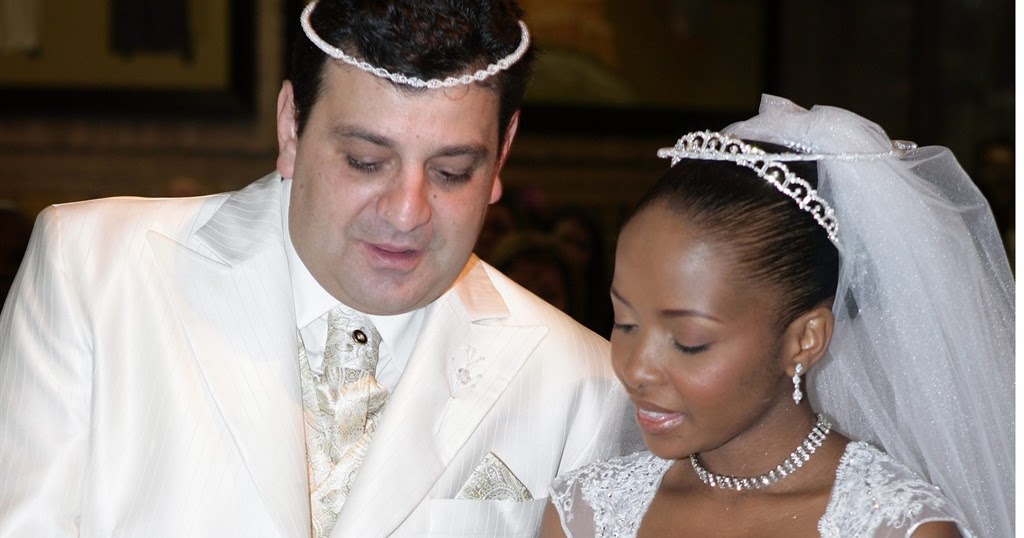 DJ Christos married Tebego and the couple runs a family restaurant “Shaguma Café Restaurant” located in Midrand, north of Joburg. He is blessed with children including Taki, CJ, and Michail.

The popular artist fell victim to theft like many celebrities in the country. In 2009 while presenting for “Channel O’s New Year’s Eve gig at Esibayeni Lodge, Swaziland, Deejay Christos was robbed.

The robbers broke into his hotel room and left stealing his phone and laptop which housed his works.