Kealeboga Masango  is a South African actress who rose to fame after she drew the attention of many for playing the role of Zinhle Ngobese in Rhythm City on etv.

She found love in the eyes of many television viewers in the country with her role.

While many viewers address her by her character name Zinhle Ngobese, her real name is Kealeboga Masango. The gorgeous and lovely actress has captured the mind of Rhythm city lovers with both her character and real-life personality.

Kealeboga Masango matriculated from Mduku high school Rocks and proceeded further for her tertiary education at the University of South Africa (UNISA).

A model and actress in the country, Nompilo Gwala, shared a video containing her and Kealeboga behind the scene at the Studio. In the video, Kealeboga tried to explain to fans and followers why she is yet to have an account on the photo-sharing app.

Kealeboga said that she is yet to own an account on Instagram and not anti-social. Though many young celebrities in South Africa own an Instagram account including, Kairo Forbes and Retha RSA, Kealeboga prefers to wait until she gets to the legal age.

Kealeboga Masango plays the role of Zinhle Ngobese on Rhythm City. The popular Mzansi show is aired on Weekdays at 19:00 on e.tv.

She made waves on social media as users admired her beauty and acting skills. The character, Zinhle, is a spoilt brat who wants people to follow her pattern in doing everything. She is a spiral child of Slaza, her father, and went out of control after losing her brother Theo. She took drugs and tried to take her life after the feeling of depression and hopelessness. 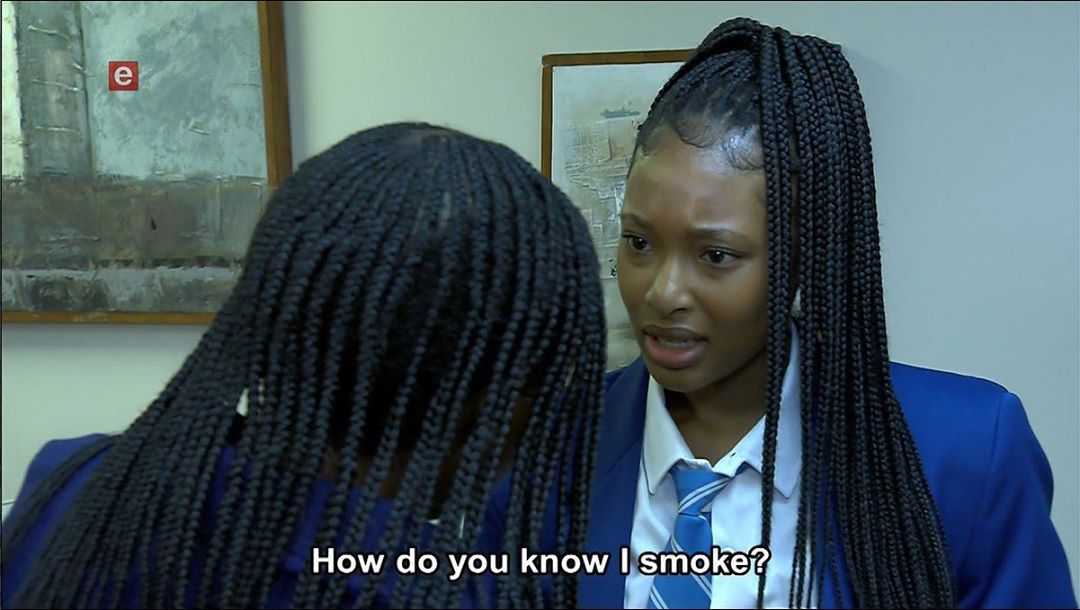