Kelly Khumalo is a South African actress, singer, and dancer in Afro Pop music circuit who rose to become the Best Newcomer of 2005. As an award-winning singer, during the 19th South African Music Awards (SAMA) that was held at Sun City, she walked home with the Best Female Artist award. Her journey to limelight started when Sarah and Bonsai Shongwe, the founders of Bonsai entertainment, discovered her in 2003 where she performed at a Gospel Star Search competition.

Kelly Khumalo was born on the 11 of November 1982 at Spruitview, Katlehong, which means that the rising star-artiste is presently 38 years of age as of 2020.

The singer played the role of Sunay, a talented musician on e.tv drama series, Rhythm City. In 2017, she also featured on a film called Zulu Wedding, and in 2012 she featured on another local film called uSkroef noSexy. In terms of another television show, Kelly was a choir conductor (or coach) on music competition show, Clash of The Choirs. She’s also performed and featured as a guest judge on Idols SA.

Kelly Khumalo is the mother of two kids, Christian and Thingo (which is interpreted as a rainbow in isiZulu). While Christian was given birth to for Molemo Maarohanye, Thingo’s father is the late Senzo Meyiwa. It is interesting reading about how the awarding-winning Kelly Khumalo began her journey into greatness.

Despite the challenges that she has faced, considering how she managed to stay in charge and never allowed those issues to derail her from her pursuit is worth commending. Also, now that she is about to tie the knot, we can expect bigger things coming forth from the relationship. At least, we can even hope that this new phase of her life would become a redefining moment for good, while it also impacts on her life and career. 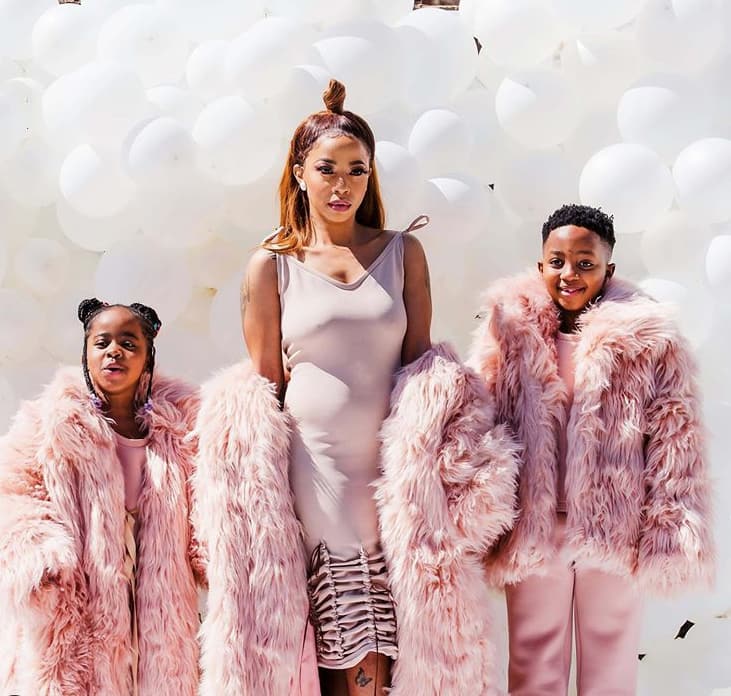 Controversial ex-lovers Kelly Khumalo and Jub Jub, are always the talk of the social media streets when they fire shot at each other. And the two are blessed with one boy
Once upon a time the two were completely inseparable and it was all rosey, but things went south after Jub Jub was incarcerated resulting in their relationship being tumultuous. The two still haven’t bury the hatchet and one wonders if they will ever. She has been accused on several occasions of refusing to let Jub Jub see his son, but the songstress has refuted the allegations. We take a look at the many times they two have been taking jabs at each .
1 Jub Jub recently low-key shaded Kelly Khumalo, after her hit reality show Life With Kelly premiered. This follows after Kelly replied to a tweep who asked why is she denying Jub Jub to see his kid. Responding Kelly said he has never tried to see his son.
Not putting the matter to rest the Uyajola9/9 host fired back in a subtle post and said ““It must be hard putting make up on your two faces every day.” 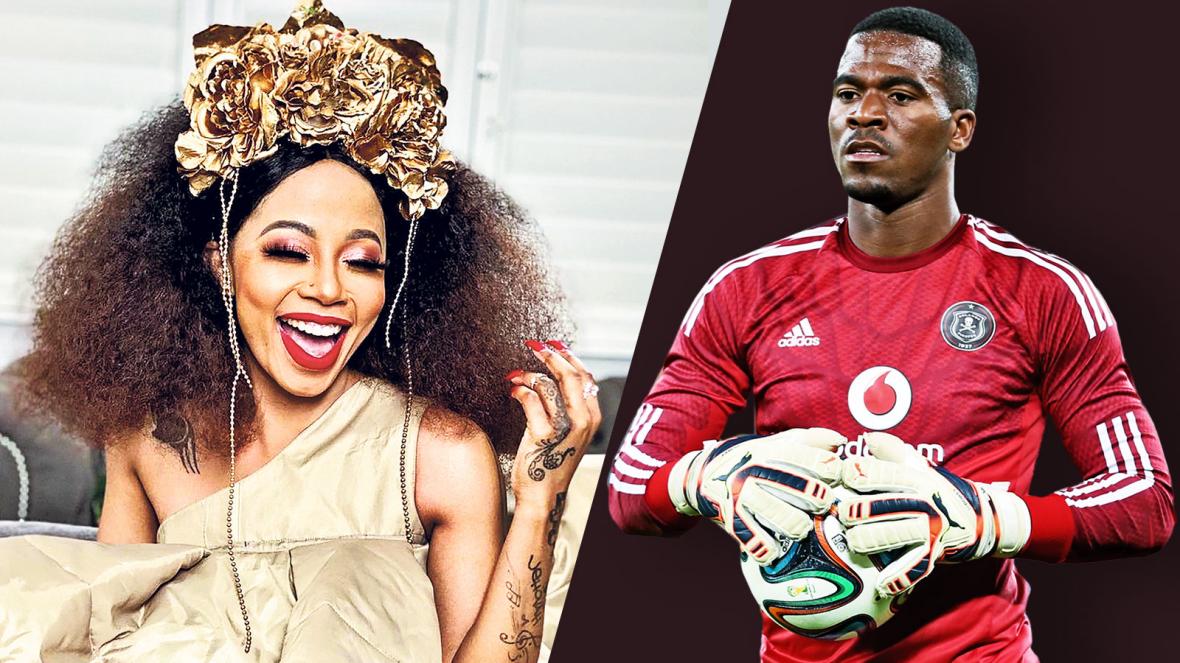 Despite her level of achievements in her career, Kelly Khumalo seems not to have really enjoyed her love life because of some of the ordeals that she has had to face. The award-winning Kelly got romantically involved with an Orlando Pirates goalkeeper known as Senzo Meyiwa.

Where did Senzo Meyiwa die? Senzo was unfortunately shot in an alleged armed robbery at Kelly’s mother’s house in Vosloorus. She also dated Molemo “Jub Jub” Maarohanye, a musician and ex-convict but the relationship was characterized with more of physical abuse than expressions of love.

Is Kelly Khumalo married? Presently, it is becoming more of a reality than a mere dream as Kelly Khumalo and Chad da Don are not taking things slowly at all as they cruise in their ship of love. Although the two love-birds have had their ups and downs in their relationship, they announced their engagement recently. Taking to her Instagram page, Kelly said they needed to do that as a symbol of their commitment. In her own words, “Today was a very special day for my husband and I, we got baptized together as a couple to signify our commitment to each other and Gods purpose for our lives”.

Kelly Khumalo estimated Net Worth, Salary, Income, Cars, Lifestyles & many more details have been updated below. Let’s check, How Rich is Kelly Khumalo in 2019-2020?

According to ReportRSA, Ilearnhow, Gossiphotspot & Various Online resources, famous Pop Singer Kelly Khumalo’s net worth is $1-5 Million at the age of 34 years old. She earned the money being a professional Pop Singer. She is from South Africa.