She is a South African politician and communicator. Khusela Diko is a businesswoman, creator, writer, and television producer. She is popular for serving as the Head of Communications and Spokesperson to Cyril Ramaphosa, President of South Africa. 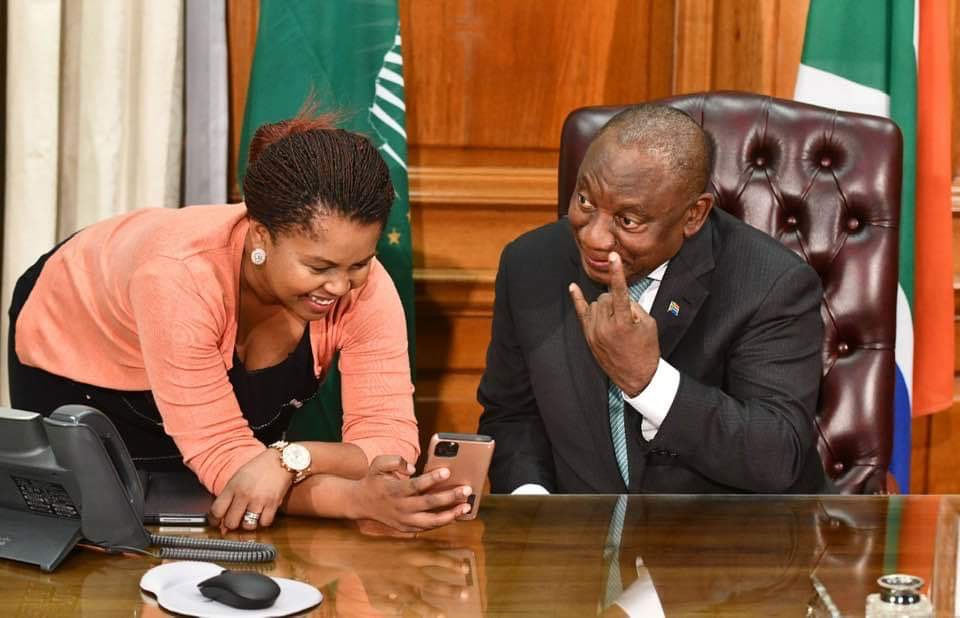 she abandoned all she was doing at Luthuli House and left for the Union Building five days before the Cabinet was reshuffled by the President. She gives credit to her comrades in the ruling party for her position. Khusela Diko says she wouldn’t have attained the position where she is today if it wasn’t for their support.

She does not fail to give credit to the members of the ANC Women’s League and Basic Education Minister Angie Motshekga for her achievement.

Her place of birth is in Mthatha, Eastern Cape, South Affrica. Khusela Diko is around 41 years old.

Her father was a renowned layer in South Africa and is known to be among the executors of Nelson Mandela.

He (her father) was the younger brother of Themba Sangoni, a former Judge President. Her mother, on the other hand, was a teacher, Khusela Diko has two (2) siblings.

Khusela Diko completed Bachelor’s degree in Commerce at University of South Africa (Unisa). She is currently pursuing her LLB degree. Khusela is married to Bhatia King Madzikane II Thandisizwe Diko, the king of the Amabhaca tribe. Her husband is the reigning king of the tribe, that makes her a queen, right? 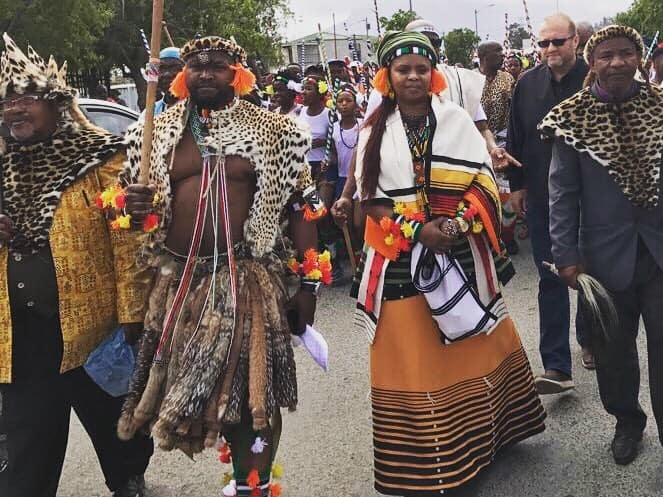 In December 2018, the couple cemented their union in a royal wedding that made a wave in the country.

The wedding, which lasted for two days, began on 14 December in the bride’s home at Qokolweni village. The wedding was graced by hundreds of guests from all parts of South Africa.

The guest joined the ceremony dressed in traditional regalia, many dubbed it to be the best traditional wedding that took place that year. On the second day, on 15 December, the wedding was held at the king’s home at kwaBhaca.

Many notable personalities in the country attended the wedding including the Minister of Public Works, Deputy Minister of the Co-operative Governance and Traditional Affairs, among others. Members of the African National Congress (ANC) party attended the memorable occasion.

On 11 January 2021, IOL reported that the Presidency has indicated that it will take disciplinary action against Khusela Diko.

The discipline follows after she allegedly failed to disclose her financial interests to the Special Investigating Unit (SIU) in its probe into her alleged involvement in the PPE tender scandal.

She remains on special leave after being implicated in Covid-19 tender corruption allegations.

In July 2020, she stepped aside amid pressure after it was revealed that her husband’s company had controversially and irregularly secured an R125 million tender for the provision of personal protective equipment from the Gauteng health department. The department was led then by her family friend and close ally Dr. Bandile Masuku.

The department was the most affected by alleged Covid-19