Mjojo is a South African musician and songwriter. He is also a music producer, songwriter, and sound engineer. He owns the record label, hit house records, and is based in Dobsonville, Soweto, South Africa. Though his beginnings were humble, he has grown to make name for himself in the music industry.

He is known to many South African music lovers and listeners as Mjojo or Mjakes. His real name is Mojalefa Thebe The musician holds firm to his beliefs in the principles of the word of God. He has managed to stand firm in the music industry and has gained popularity. 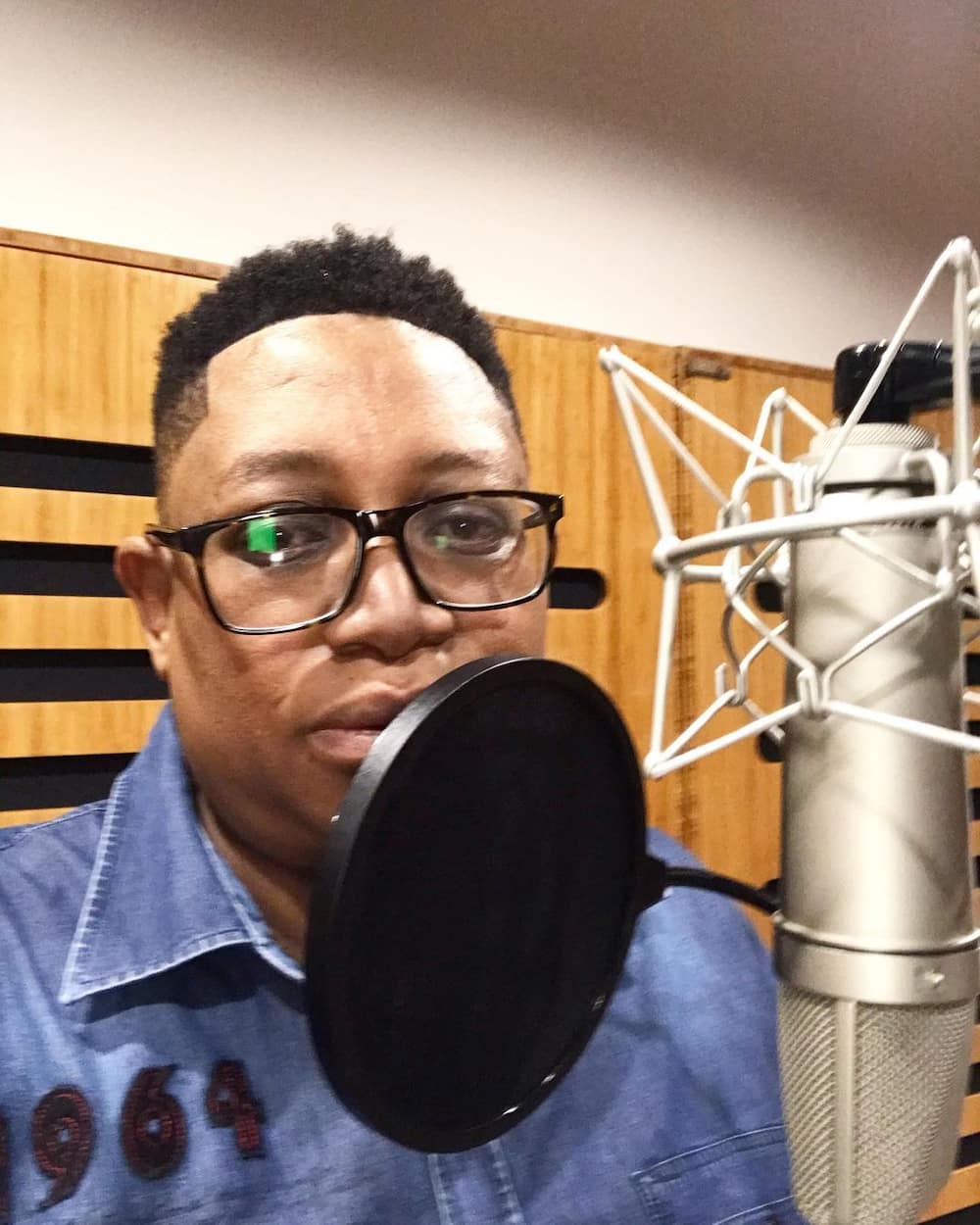 Mojalefa was born in Dobsonville, Soweto, in South Africa. Apart from his singing career, he is a music producer and also an owner of a record label.

He is a strong believer of Christ, a Christian, and a family man. He tries to uphold family values and the principles of the word of God. 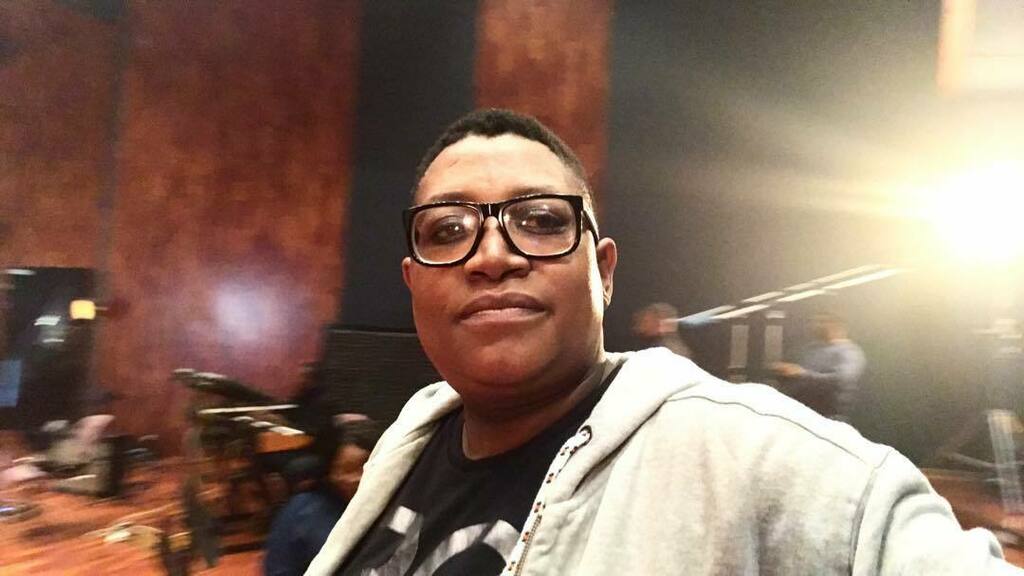 Although the musician pursued Electrical Engineering in college. He has been interested and passionate about chasing a career in music. During his days in college, he joined a music group called Frez. The music group recorded their debut album with Gallo Records. Upon completing his academic pursuit, he took music seriously before he got an engineering job.

As a musician, he has partnered with several Kwaito artists who have been of great help to him in the music scene. Mojalefa joined the group Redeemed. The group’s spirited first album REDEEMED won a SAMA in 2007 for the best Urban Gospel.

It had won the 2006 Metro award for the Best gospel category. He collaborated with TS records to produce some tracks for Mzekezeke and Brown Dash. He also worked on Gospel alive, a great Gospel concept.