Sam Phillips was a South African actor, writer, music composer, director, and producer. As an actor, he gained popularity for playing the role of Odwa on Soul City. He appeared on season eight of the SABC1 drama series in 2007. Sam Phillips was born on the 18 March 1948, Sam Phillips died at the age of 73 years old. His birthday was celebrated annually on March 18th. Sam Phillips started his acting career in 1974 at the Space Theater in Cape Town. He played the starring role in The Wild, an M-Net soap opera, he played Kgosi Rratladi Tladi, for a year (2011-2012). His love for drama could be traced to his days in High School, he was a member of the non-racial People’s Space Theatre in 1974.

Sam appeared in the first multi-racial production Lysistrata at the Space. In 1976, Philips landed a role on Sacrifice of Kreli. The historical play premiered at The Space, later it was staged at the Market Theatre in Johannesburg.

In 1971, the popular actor joined the Market Theatre with the Merchant of Venice. In 1980, Sam moved to Joburg as a television actor and landed lead roles in several religious programs. He appeared in the acclaimed Monna wa Cyrene and Ibali lika Yona.

He has also appeared in several dramas and comedies where he played lead roles and featured in international plays. He played the lead role in Senzeni na? of which he received a nomination. In 1990, the film also was nominated for Best Short Story with the American Film Institution (AFI).

Aside from his acting career, In the ’80s Sam was an acting editor at Kinnerland and Scholtz Films for several films. As an editor, Sam could receive credits for Motlhalefi Molefe, Ifa like Mthetwa, and Masechaba. At the McGowan theatre at UCLA, Sam Philips directed Woza Albert. He is known to have held several Workshops at the Hollywood Theatre Rapport.

After the introduction of ‘black television’ in 1981, it is worth mentioning that Sam was among the stage actors that went into TV acting. Today, he can boast of over four decades of experience in the industry and has garnered varied skills in directing, writing, producing, and composing. 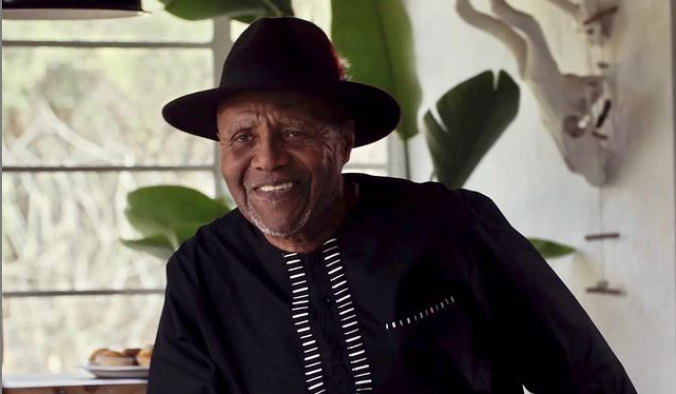 His death was confirmed by his agency Gaenor Artiste Management.. The popular television figure graced Mzansi TV screens for decades-long died during the early hours of Saturday 16, January 2021. Sam was remembered by his agency for his performance in acting, directing, producing, writing, and music composing.