Simphiwe Majozi  is a South African actor. He is known to many television viewers for his portrayal of Sbu on Uzalo.

His date of birth is in the 1980s and is a native of Mtwalume, near Port Shepstone on KwaZulu-Natal’s South Coast, South Africa. 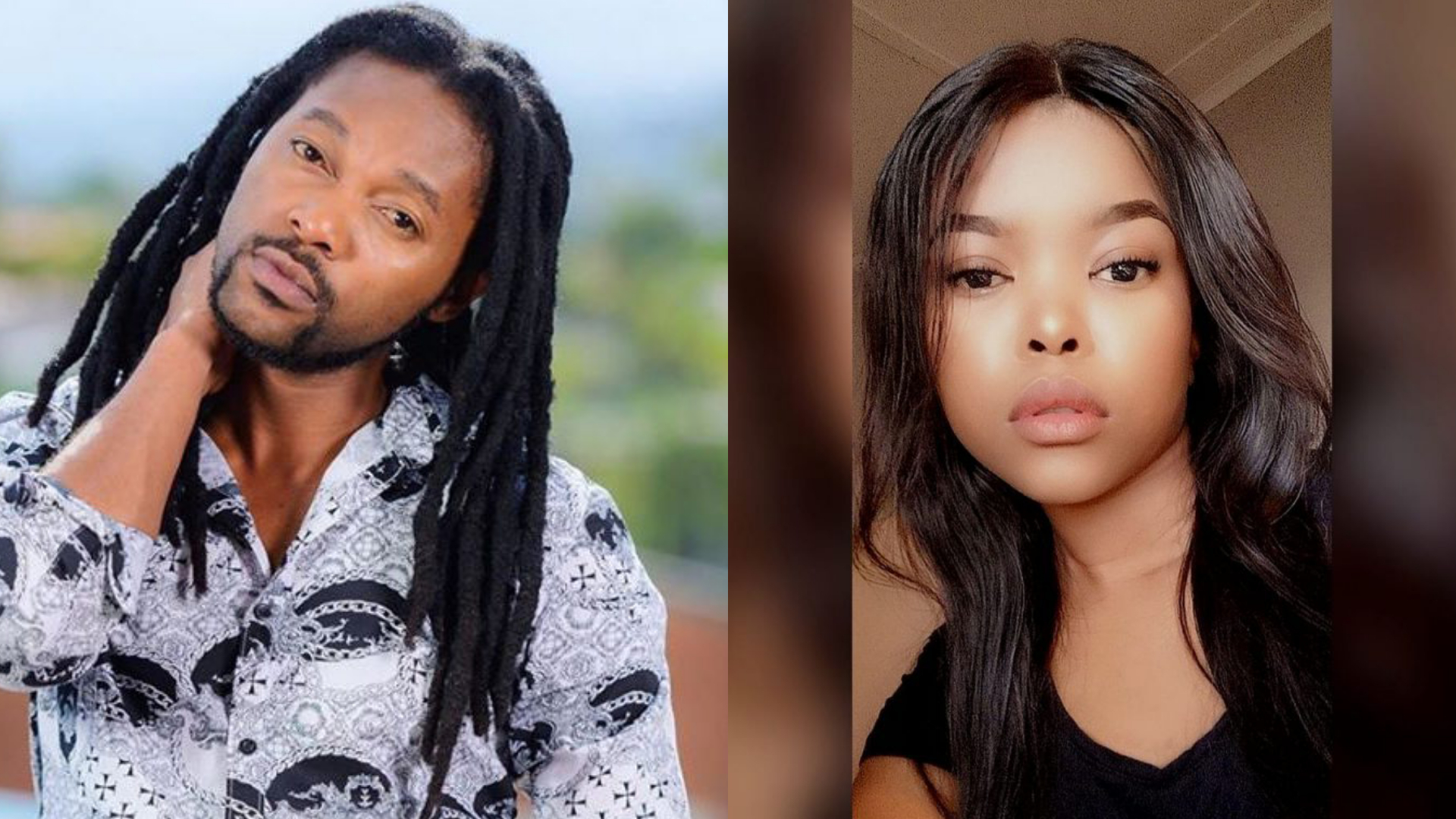 Simphiwe is dating Kekeletso Mahlelebe, an Elundini local municipality DA Councilor. They have been a couple for thirteen (13) years.

After he completed his matric, Simphiwe enrolled at Universal College Outcomes, Pietermaritzburg. He studies marketing management at the institution.

He had his first performance in theatre in a musical by Bheki Mkhwane.

His character in Uzalo may portray low life who has a bleak future but Simphiwe is actually an organized person in reality. To avoid blindly joining the entertainment industry without a plan B, the actor’s brothers encourage him to get  his educational qualification in order.

He lost his mother while he was in primary school and he was raised by his brothers. Taking heed of his brothers advice, he goes on study marketing. Subsequent to being a certified marketer, the actor follows his passion in the entertainment industry and he has been gracing our TV screens ever since.

Simphiwe also features on Kwasuka Sukela, a play by Mike Mvelase, popularly known as Khapela from Generations. He is an actor by profession and plays the role of Sbu on Uzalo. The character is a young hooligan who hails from KwaMashu.

His main profession is hijacking cars and other criminal activities. Simphiwe was to appear in one scene, but the producers of the show had to create a role for him.

The Uzalo star actor is the last born child of ten (10) children. Mxolisi Majozi, his brother, is the manager of Lady Smith Black Mambazo, a Grammy award-winning group, and his mentor.

His late father was a pastor, he grew up in the church with his siblings. His ‘love for arts’ started in the church as he sang and took part in plays.

During the Covid-19 lockdown, the Uzalo star used the opportunity it created for him to kick-off his music career.

He released a song he wrote last year as a Covid-19 awareness song. He titled the song ‘Nizobona Ngomophu’ which could be translated to ‘You will reap what you sow’. The song received positive feedback from the members of the public.