Somizi “Somgaga” Mhlongo is a South African radio personality, brand ambassador, TV presenter, actor, choreographer, and singer. Currently a co-host of #Dinner With Somizi, the celebrity first gained prominence after appearing on Sarafina in 1992. Since his emergence in the entertainment scene, Somizi Mhlongo has racked up a number of appearances in films and Television shows.

The question is Who is Somizi Mhlongo? Many know him for the various television and radio roles, but there is more to him than what the eye sees. How old is Somizi Mhlongo? Here is an interesting Somgaga Mhlongo biography that will give you a better understanding of this renowned Mzansi celebrity. 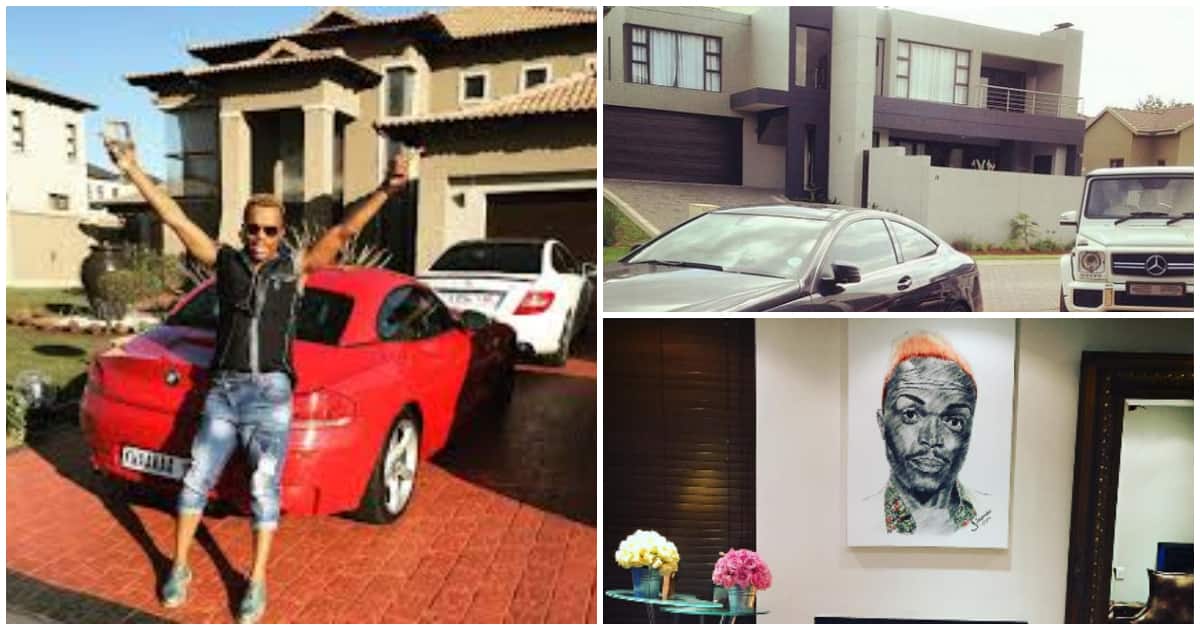 Somgaga has a lavish home featuring creature comforts like a designer kitchen, a lounge, suede coaches, a painting, and other things. He bought another house worth R6 million in July 2018 at the well-known Zimbali Coastal Resort & Estate in Kwazulu-Natal.

In October 2016, he bought himself two cars worth a massive R 3.3 million. He later added another one worth R1.5 million. This is just a taste of what he has done. Talk of nice life problems to have. His collection includes a Rolls Royce, a Range Rover, Jeep, Jaguar, and two BMWs. 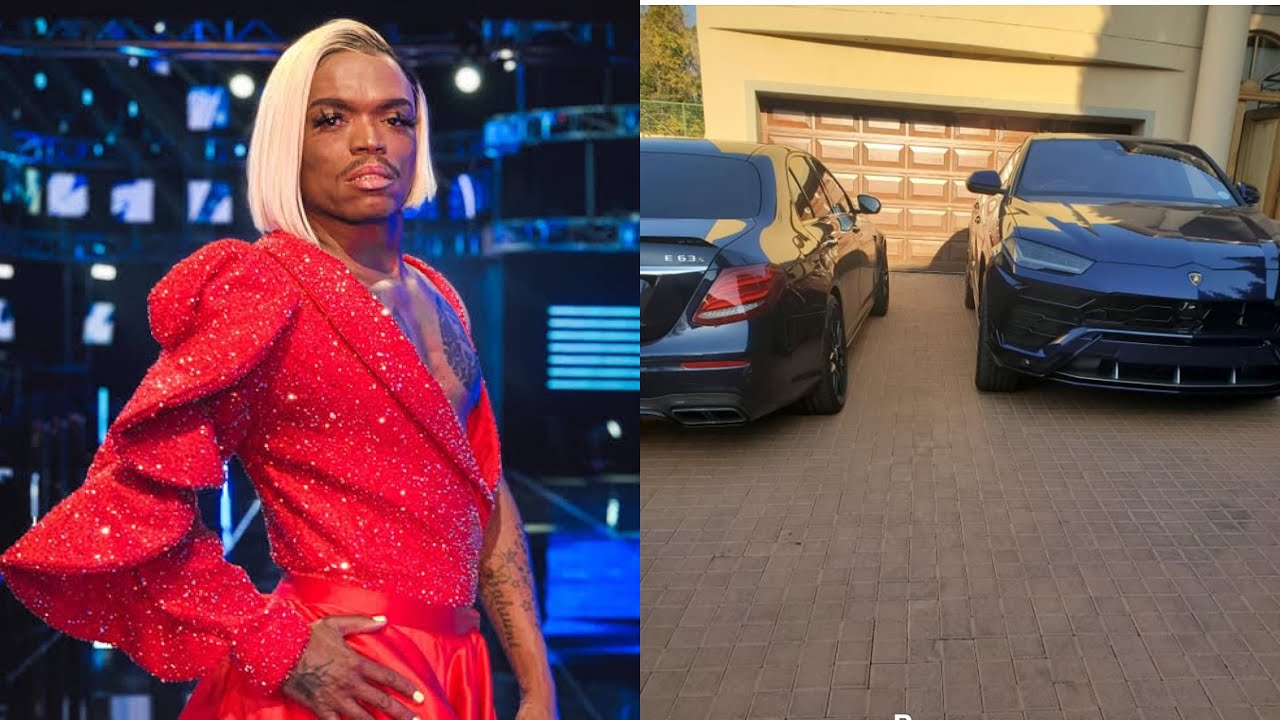 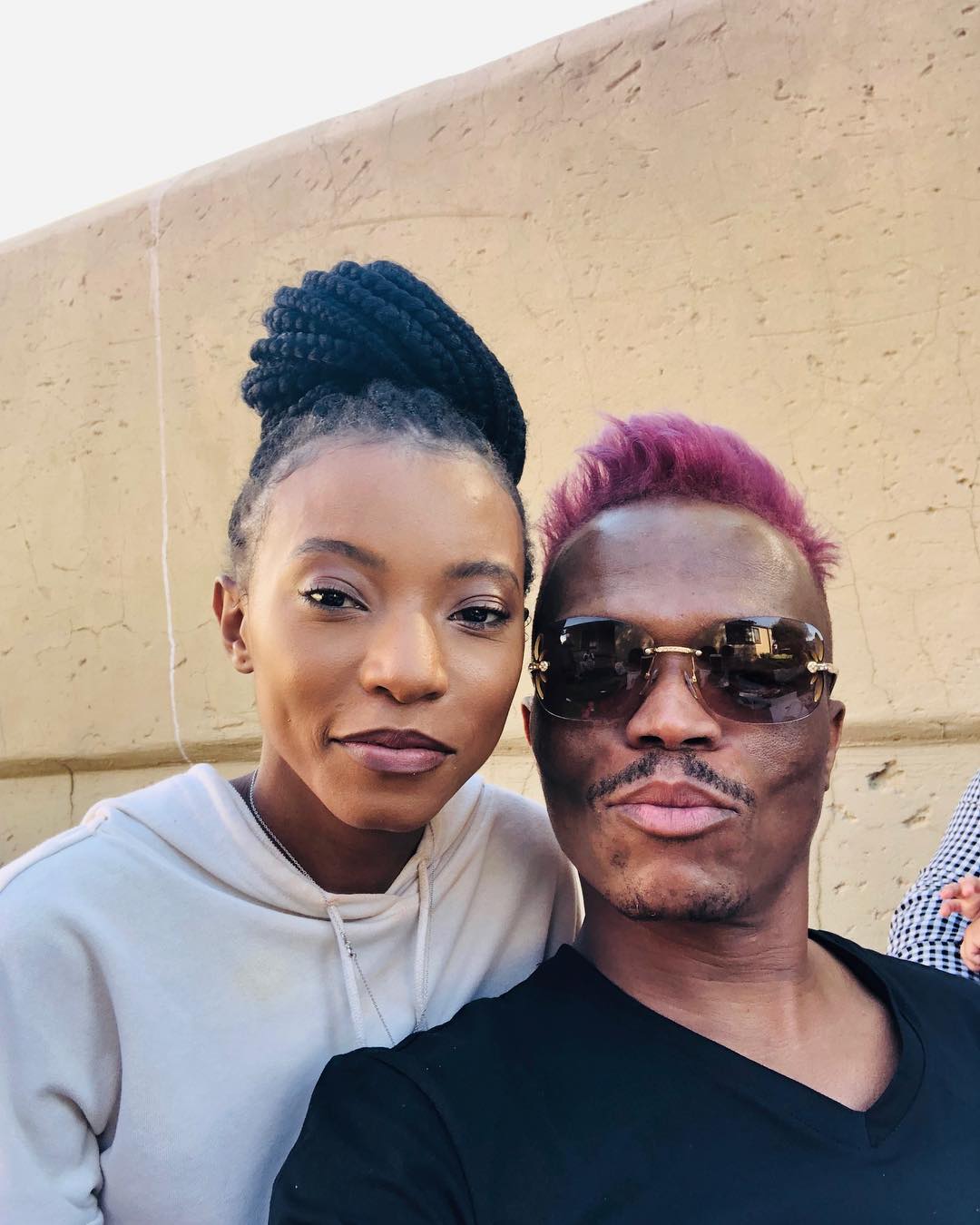 Somizi Mhlongo daughter, who is  25 years old, is called Bahumi Madisakwane. He had the baby with news anchor, Palesa Madisakwane. Bahumi appeared on the SABC 2 telenovela Keeping Score in the role of Zola alongside Sonia Mbele and Saint Seseli and she often appears in her father’s reality show, Living the Dream with Somizi. 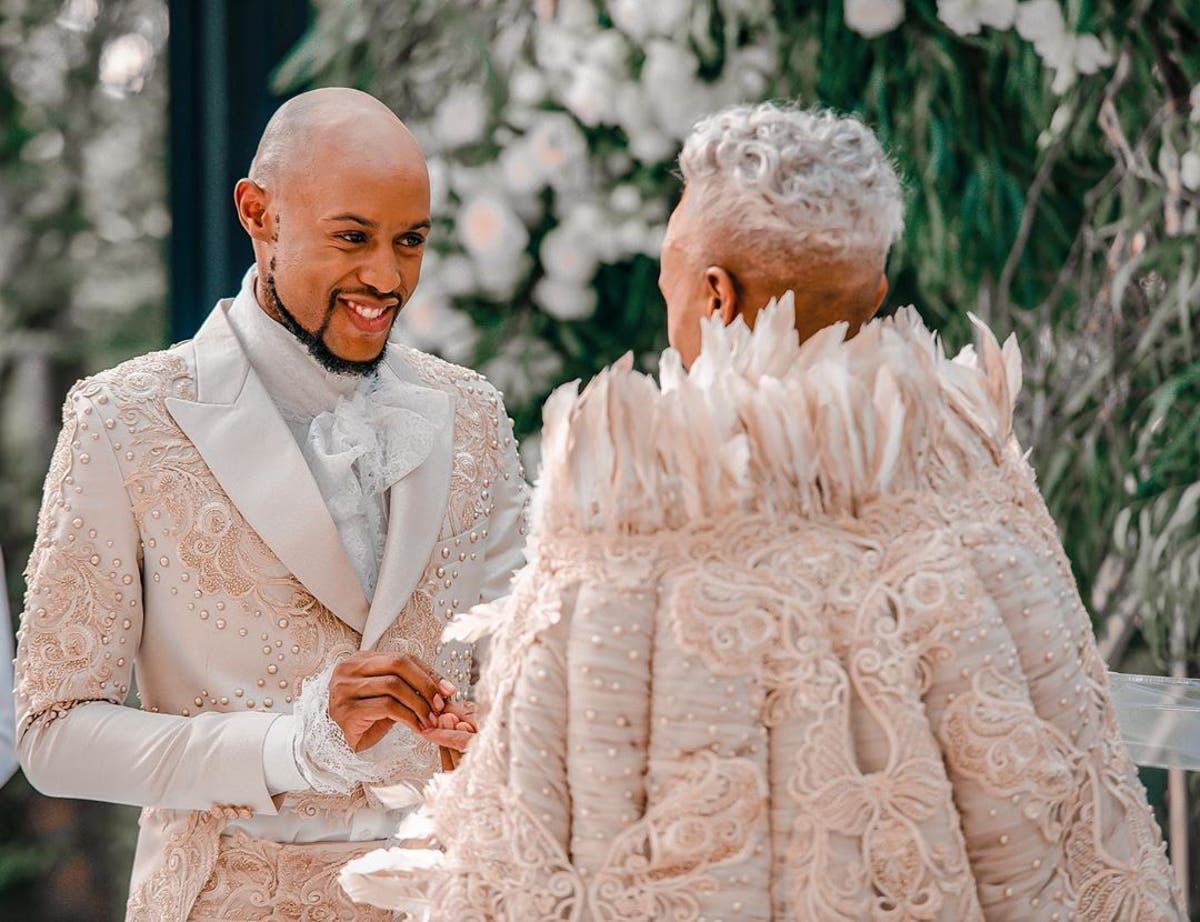 In 2017 rumors surfaced that he was dating South African model and entrepreneur Mohale Tebogo Motaung. The two confirmed these rumors in 2018. Mhlongo proposed to Motaung while on their vacation in Paris, France. The two were married in a traditional wedding on 28 September 2019, and they had a white wedding on 30 January 2020.

Mhlongo’s acting career began when he was 13, appearing on the film Scavengers in 1987. In 1992, he then joined the musical and political film, Sarafina! in which he played his own name but was given the nickname “Whacko”. He also appeared in films including Kein Himmel über Afrika (1993) and Cry, the Beloved Country (1995).

He was featured on the television series Tarzan: The Epic Adventures in 1996. His biggest judging duty was when he was appointed as the new judge for the eleventh season of Idols South Africa. He was also a lead judge on the former SABC 1 competition show Dance Your Butt Off alongside actress and dancer Khabonina Qubeka. In 2016, Mhlongo premiered his reality show Living the Dream with Somizi which aired on Mzansi Magic. Other TV credits include City Ses’la, Ayeye and 10 Over 10.

Somizi hosted various award shows notably being the South African Music Awards where he co-hosted for 3 consecutive years (2016, 2017 and 2018). On 26 April 2018, Mhlongo was the featured roastee in Comedy Central’s annual roast special.

In 2017, Mhlongo released the dance workout DVD Grind! With Somizi, which was available at Verimark. The workout choreography had many elements of South African dance moves. Mhlongo also did several YouTube workout videos under the name Kwaitone Dance Fitness with Somizi