Zonke Dikana  is a talented South African singer, producer, composer, and songwriter. She has captured the heart of music lovers in the country with her captivating music lyrics. The singer sings in two (2) languages; English and Xhosa languages. She has taken home several awards and has appeared in nominations at different award events for music.

She boasts of the Channel O Music Video Awards, Metro FM Music Awards, South African Music Awards, and MTV Africa Music Awards. The Eastern Cape born singer was popular for house music during her time with Kalawa Jazmee Records. After signing to TMP Entertainment, she picked up Neo-soul and Afro-soul.

Zonke’s date of birth is on 11 October 1979 and her place of birth is in KwaZakhele, Eastern Cape, South Africa. Zonke Dikana is 42 years old as of 2021. Her birthday celebration comes up every year on October 11th. Zonke was born in KwaZakhele, Eastern Cape but was raised in Porth Elizabeth. She then moved to Johannesburg in the late ’90s in search of a career in the entertainment industry. Her father, Vuyisile Dikana, was a drummer for Black Slave, a musical group, and the Flamingo.

Her late step-mother was a singer for Joy, a musical band. Since she has a background in music, it played a credible role in her choice of career. Zonke never fails to give due credit to her father, who taught her the theory of composition and also the dynamics of the industry. 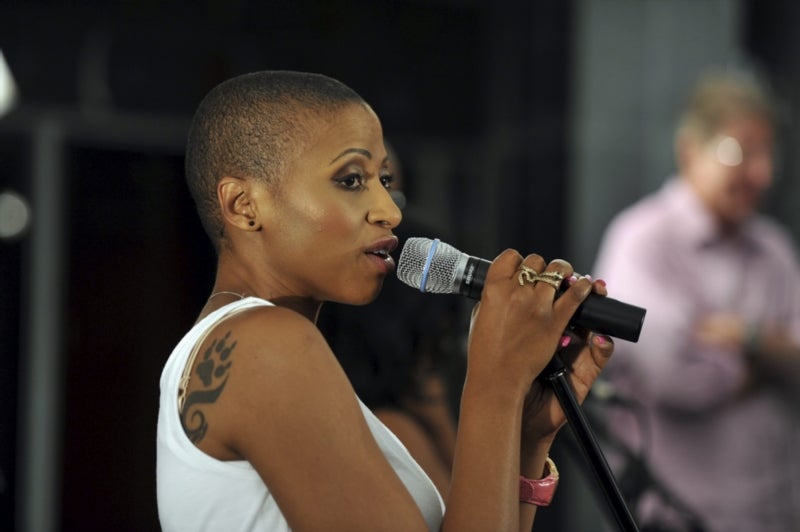 Zonke managed to enter the industry and gain love from music lovers who seem to play her song on the repeat. She is unique and thus applies it to her lyrics and rhythms and has grown to be a household name in the South African entertainment industry.

Her songs make waves in the country and are played on television and radio stations within and outside South Africa. She has bagged several awards for her songs.

Singing is not limited to the singing talents alone, Zonke is also a songwriter and could boast of writing popular hit songs. As a songwriter, she has co-written songs for big names in the music industry including Winnie Khumalo, TK, Oskido, and Bongo Maffin.

In 2013, she released ‘Give and Take Live’ which received certified gold in the space of two (2) months into the release.

The songbird has managed to grow her social media presence and her verified Instagram account has about 388 thousand followers. Zonke shares videos and images of her performances, lifestyles, likes, and many more.

Since she entered the music industry, the singer has not failed in impressing listeners with her songs. Zonke has dropped five (5) albums in the studio and her last album was released on June 15, 2018, titled L.O.V.E. through Sony Music Entertainment.

The Album made waves in the South African industry. She says that her ‘motivation behind the album’ was primary to make peace with the loss of important people in her life including her parents and her two (2) sisters.

Zonke Dikana is a proud mother of Noah (6) and Milani (16) and according to the singer, her children are her greatest gift. She further says that she loves how they don’t care about her singing career. 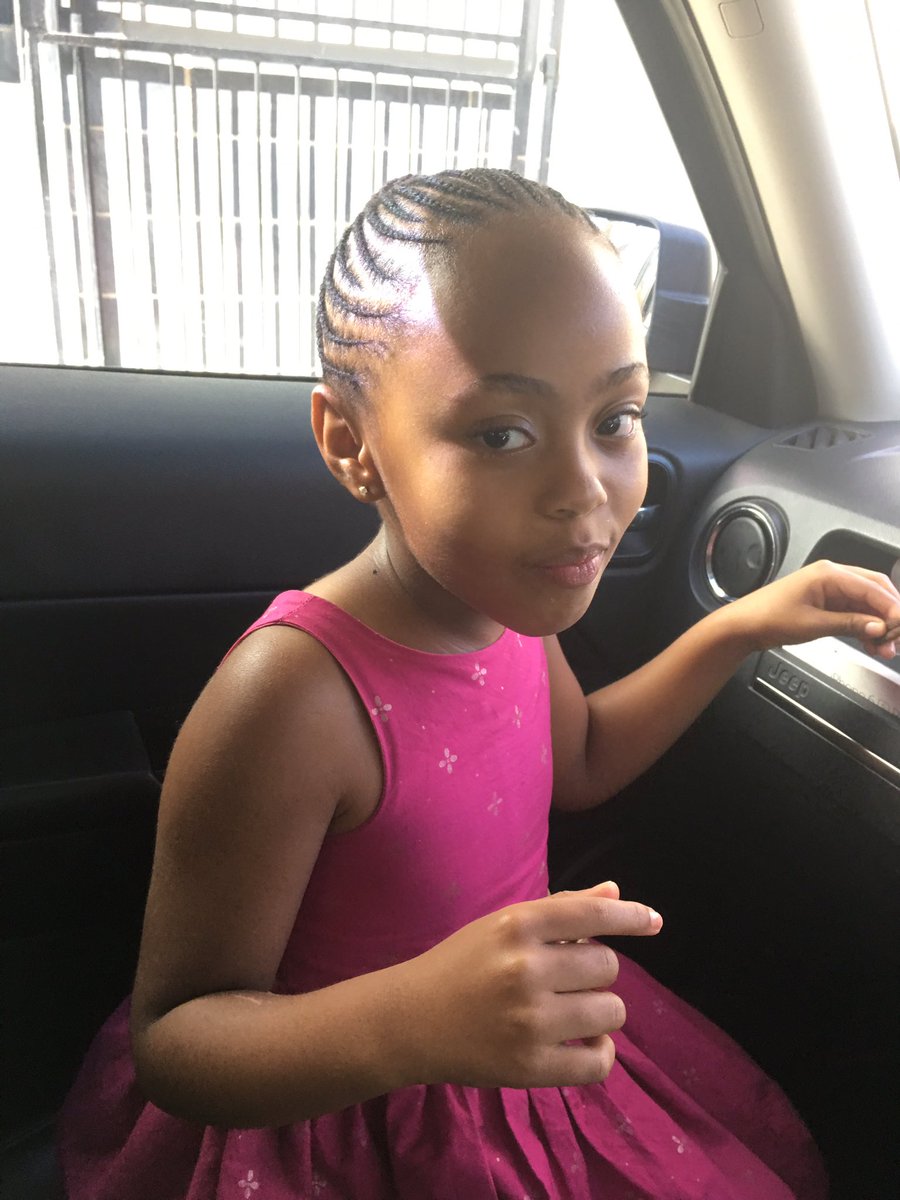