DJ Oskido’s father has died from Covid-19, He (Oskido) is a popular South African recording artist, DJ, record producer. His father Esaph Mdlongwa has died due to Covid-19 related complications and he was in his 70s. He is one of the founding members of the Zimbabwe opposition party, the Movement for Democratic Change (MDC).

Due to online publication, Zimlive, the former Pumula-Luveve MP died at Bulawayo’s Mater Dei hospital on Thursday. Oskido’s father had a long battle with diabetes, but family sources said he succumbed to Covid-19 after being admitted. 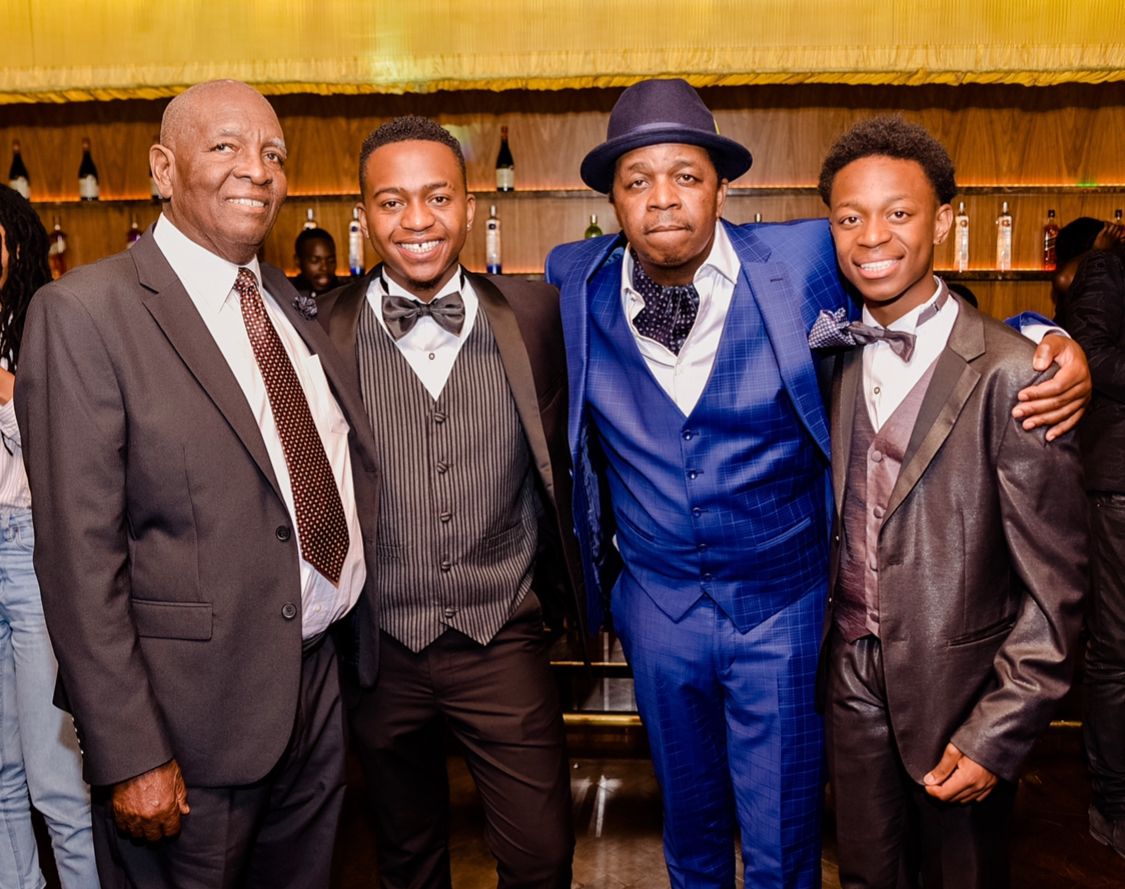 It’s with great sadness to let you know that I have lost my old man due to COVID19, a great man who inspired me to understand the value of life. So long Mdala, rest well. I will see you again in the next lifetime. You’ve showed us a way, shone the light and paved the way for us. Akwehlanga lungehlang 🙏🏽

He worked in mines in South Africa early in his youth, where he met his first wife Emily Molefi, with whom he had his first child, the music legend Oscar ‘Oskido’ Mdlongwa. Oskido’s father returned home and worked for many years at the National Railways of Zimbabwe, where he became very active as a trade unionist.

When the MDC was formed in 1999, it drew most of its top leadership from the trade unions and students, among them Mdlongwa.

Somizi Opens Up About His Diagnosis With Depression

Nasty C Disappointed By Speedsta’s Jealousy Towards His Career