Television personality and former Muvhango actress Simphiwe Ngema and her baby daddy, model Tino Chinyani are serving cute couple goals. She is really glowing from being loved up and this has led to many people commenting that happiness looks good on her.

Tino recently shared a picture in which the two love birds are looking cute and glowing together in what appears to be a pool. They are both looking at the camera and smiling as they share a look together.

Many people are happy that Simphiwe has finally found happiness again after suffering a huge tragedy which saw her becoming a widow just three months after wedding. She found herself a young widow at the age 27. Simphiwe Ngema was married to musician and Rhythm City star Dumi Masilela in May 2017 at a beautiful intimate wedding ceremony.

Unfortunately, their union was short-lived after Dumi Maselela was tragically killed when he was shot in a botched hijacking barely 3 months later. After the pain of losing her husband, she was able to move on and love again after she met Zimbabwean model and television personality Tino Chinyani almost 3 years later. The two have since been blessed with baby Tiyani Kemorena Michael Chinyani. 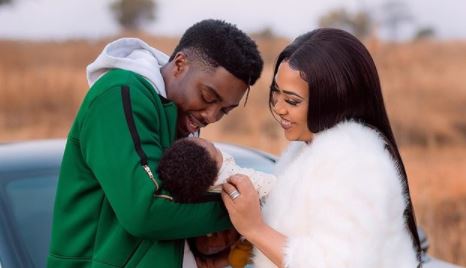 An emotional Simz thanked Tino for teaching her to live, dream and love again. Simphiwe Ngema also thanked him for understanding that she does not need him to carry them. When baby Tiyani was born, she said that she loves Tino unconditionally, more than she has ever loved before.

As Report RSA we wish Simphiwe Ngema and Tino Chinyani all the best, the two look really happy and awesome together. 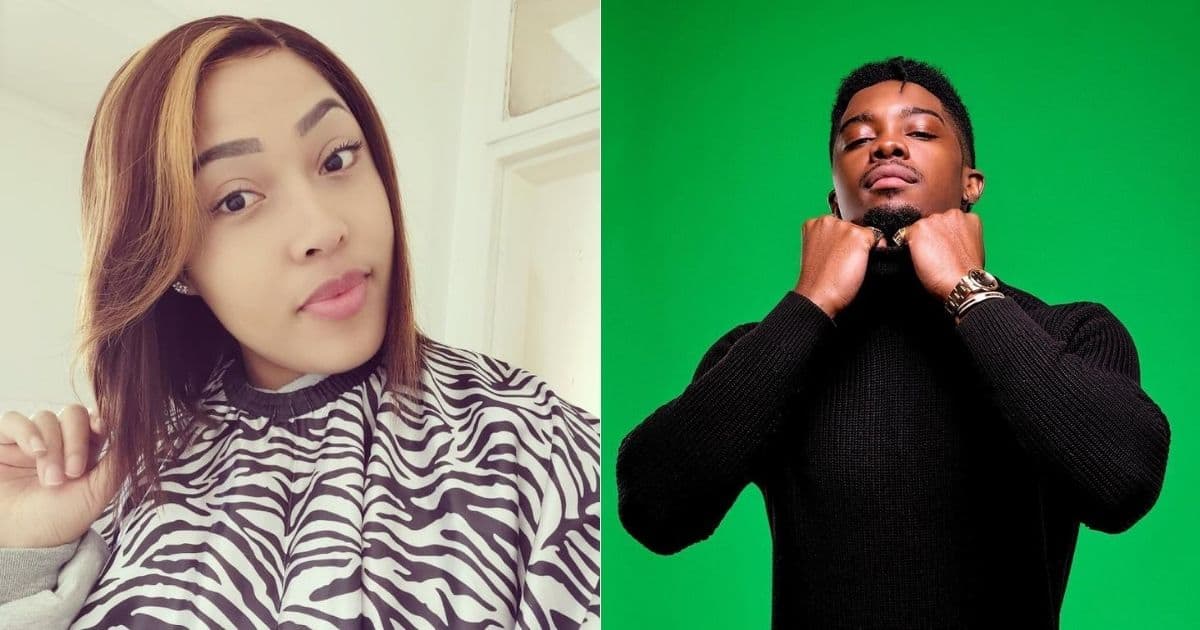