When Generations rebooted as Generations The Legacy, we were introduced to a whole new cast of actors. Among them, was actress Lebohang Mthunzi who played Angela Mogale.Angela Mogale was first introduced to us as Tau Mogale’s daughter who was  desperate for her father’s attention and wanted make a name for herself in the advertising world.

We were also introduced to actor JT Medupe, who played the role of Jonathan Motene, replacing Wright Ngubeni. Jt Medupe and Lebohang Mthunzi played siblings on the soapie, but surprise surprise, the two eventually hooked up off screen and are married in real life. Before people realized they got together, the two were actually good friends.

Fans would actually wish that Jt Medupe was Lebohang Mthunzi’s boyfriend, because they vibed so well.Then boom! Before we could even realize what happened, Jt Medupe was posting snaps of them together on Instagram, calling Leboha Mthunzi his wife. 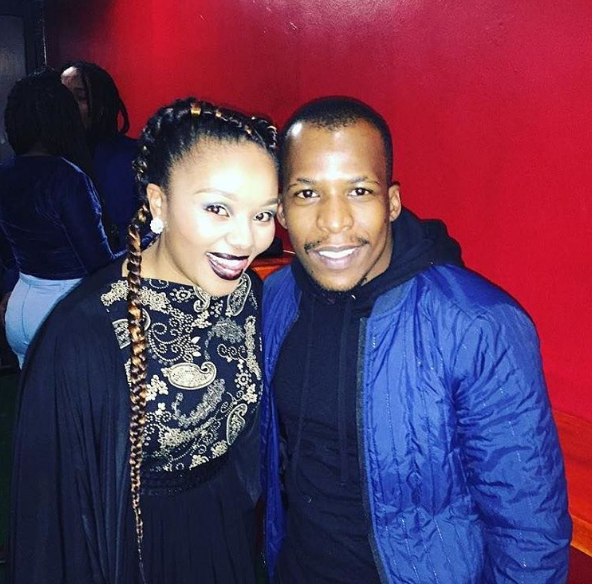 We believe between their deep friendship, spending time together onset and life after the soapie, they realized each one was the real deal. Perhaps the most telling sign that their friendship would evolve into something deeper, was when Lebohang wrote a touching tribute to Jt Medupe on her Instagram saying

And then we felt that in a deep way sis.

JT Medupe once described being married to Lebo as an adventure and called her his amazing wife, so we guess things are sailing smoothly on the home front.

The couple even have a child together called Kganya and they absolutely adores her. 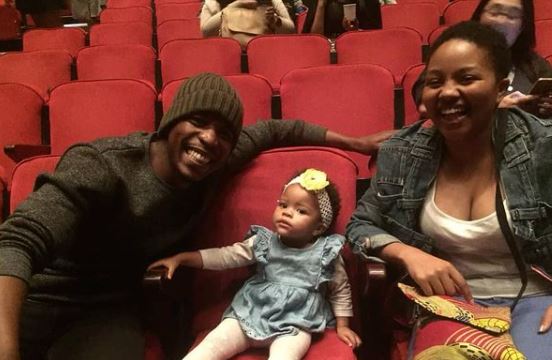 Isibaya: Mabuyi Will Lose Sbu To Another Woman Again