After so many months passed Sakhile was gone, He will return to Turfloop to cause a destruction in people’s relationships in November, especially Kwaito’s relationship with Glenda. As we know that Kwaito is in a love triangle between Glenda and Elisabeth Thobakgale none of his girlfriend support the idea of being second and being the third wheel.

Currently Sakhile is in a relationship with an older woman (Cindy), but it won’t be for long! He is professor and Sakhile is more mature this time around. Sakhile is not happy in his relationship with Cindy because he wants to settle down and start his own family, though Cindy is more career-focused  and she doesn’t want to have children at her age.

He was at the launch of the Maphosa Nutz re-launch and Glenda who works at the factory caught his eye. Sakhile is going to visit Turfloop in the hope of bumping into Glenda and making a move on her. She is going to be flattered that someone of his stature would be interested in her and decline because she is in love with Kwaito. 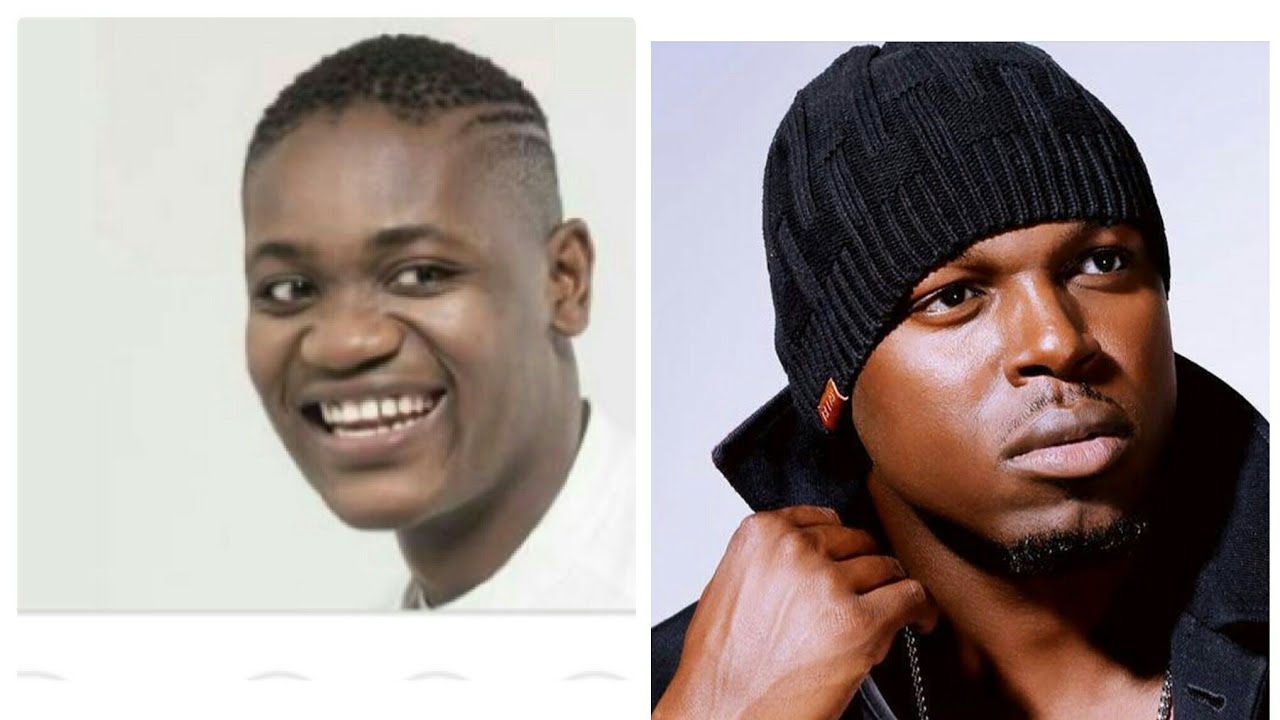 Glenda will eventually accept his request in the hopes of making Kwaito jealous. Glenda is going to purposely go out with him at Capsys so that Katlego Perterson (owner of Capsys and Kwaito’s friend) will see them and tell Kwaito.

She has become strategic and is tried of being nice and doesn’t want to share Kwaito anymore. Although Glenda doesn’t realize that she is falling hopelessly in love with Sakhile the more time she spends with him. Glenda is going to become selfish and eventually leave Kwaito for him.