Home » Gomora: Between Gladys and Pretty Who is More Annoying?
EntertainmentGomora

Thembi Seete plays character as Gladys and Siyasanga Papu play the role as Pretty has become the top 5 of the most annoying characters in shows. The list includes Romeo’s brother from Scandal, Nkunzi from Uzalo and Mokgadi from Skeem Saam.

Although followers have become more forgiving towards Pretty since her mother, Mamsonto revealed the reason she hates her, they have confessed to switching channels when Gladys appears. In fact the only time followers apparently enjoyed the show was when Gladys and her husband were not shown; When they went on a romantic getaway organized by their son Ntokozo.

Here are some lists of Gladys and Pretty’s most annoying moments: 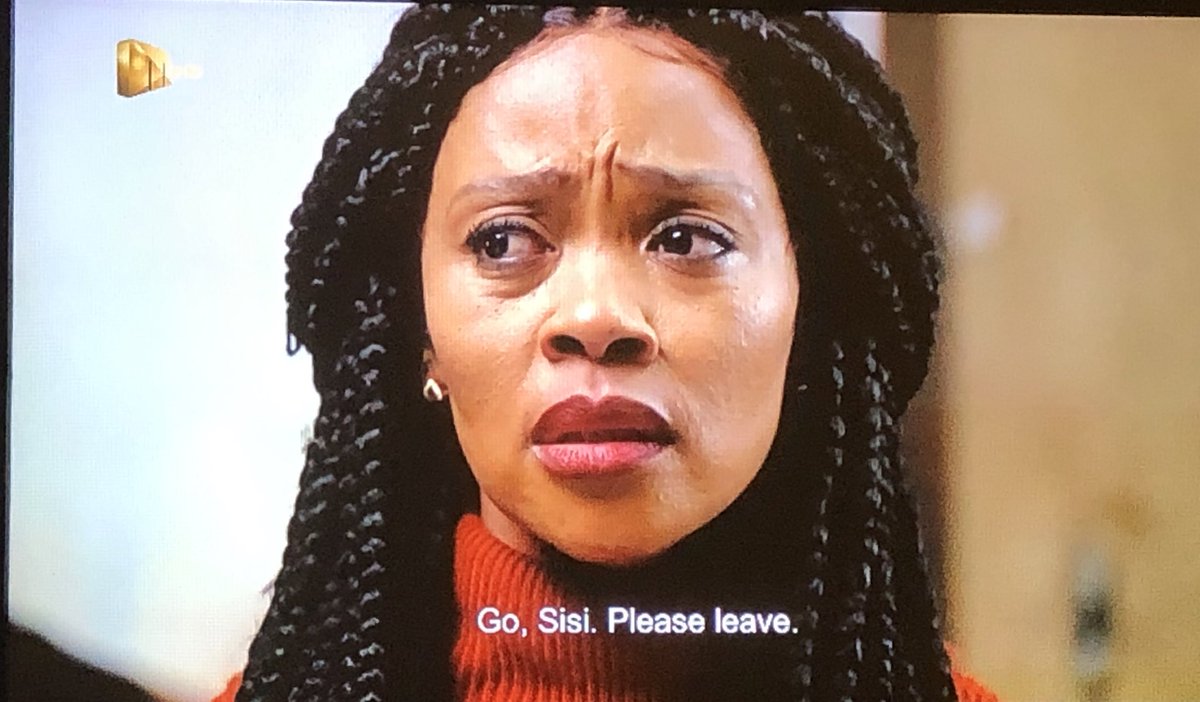 In a nutshell, they both have issues; Pretty has mommy issues though Gladys has daddy issues. As annoying as both these characters have become. They have proven time and time again that they are extremely talented as they have the ability to get under our skin and into our emotions.

Tags: Gomora: Between Glady's and Pretty Who is More Annoying?