Gomora’s Mam Sonto Or Ntokozo Taking A Break From The Show Soon?

Mzansi Magic’s most-watched show, Gomora is taking Mzansi by storm, leaving everyone puzzled on what’s next with their favorite characters. From the moment Detective Mahlasela made his first appearance on the show to solve Mbongeni’s murder case, fans knew then on something would go down for those involved in the murder case.

Could it be that the fan-favorite characters involved in the murder of Mbongeni are getting their characters written off from the show? Or could it be that they are taking a break and fans should expect their come back in no time? Such is usually the case with show producers who find creative ways of killing off a character when letting go of the actors. 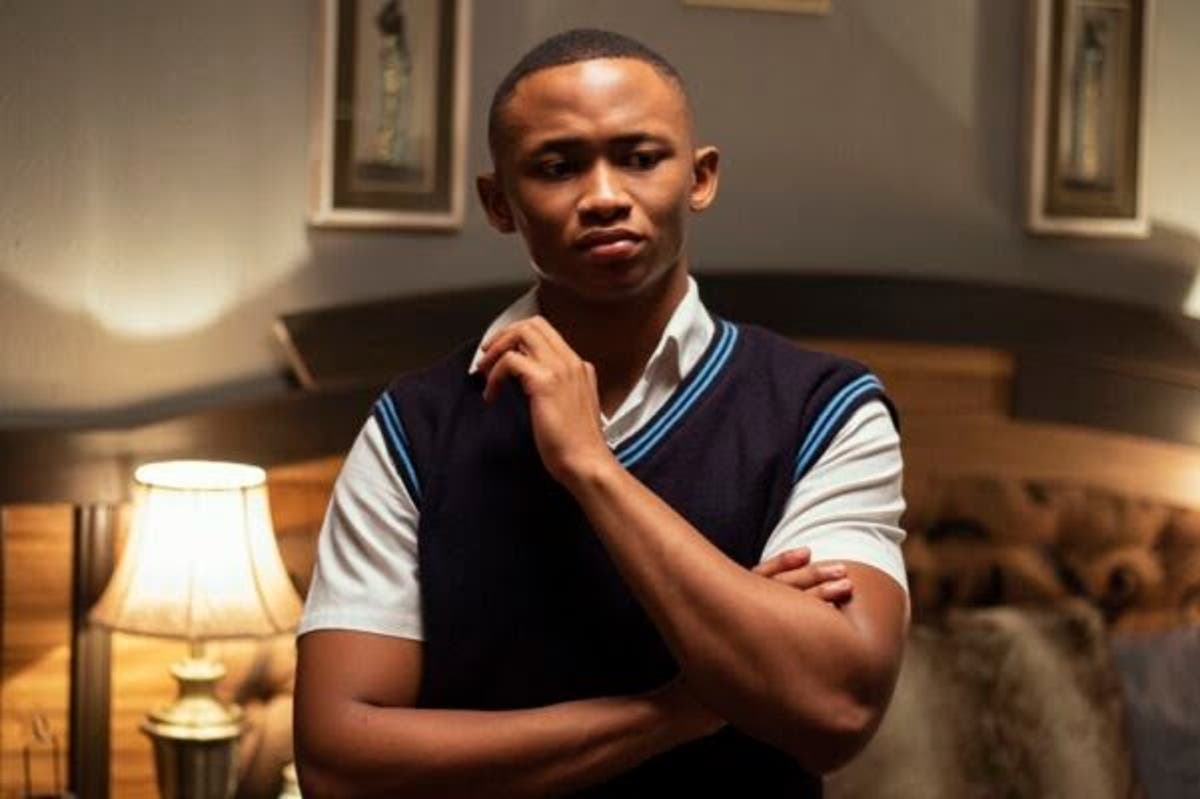 In this case, chances are, between the two culprits, Mam Sonto – real name Connie Chiume and Ntokozo played by Ntobeko Sishi; one will be leaving the show soon as they will be having time in prison.

This can be one of them leaving the show for good or taking a break from the telenovela to focus on some personal stuff. As the show goes, the troublesome detective, Mahlasela has pointed most of the evidence to Mam Sonto.

However, after taking some fingerprints, Mahlasela found that 70% of the fingerprints on the murder weapon used to kill Mbongeni matched that of the high school youngster, Ntokozo. 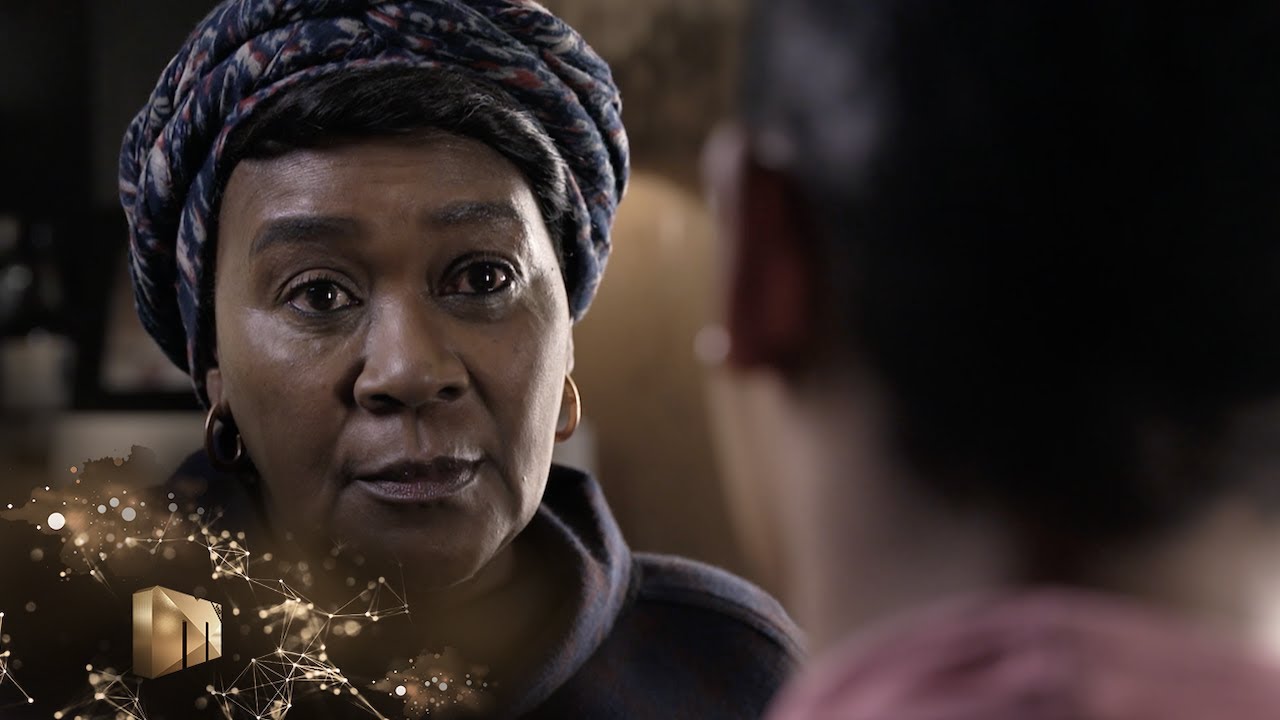 Ntokozo has been taken in for questioning over the matter and we can only wait to see how it goes with his arrest and court case. These will determine his stay on the show. But since he is a minor – his chances of going to prison – and possibly leaving the show are very low to none at this moment.

Which leaves all focus on Mam Sonto. If she has to take one for the team. Her exit on the show is one interesting episode one needs to keep their eyes on.