The actress from KwaMshu; Durban; Nomzamo Mbatha says having a boyfriend is far from her mind because she is busy with the highly anticipated film; Coming 2 America; which will be officially released on 5 March.  Nomzamo Mbatha is one of the cast members that are going to be seen in the film; Coming 2 America; which will be released on 5 March this year.

She said she is currently focused on her acting and developing herself so that she can make more money in the industry that she works in. Explaining her role in the highly anticipated film; she said she plays the role of Mirembe; which is very different from her previous roles.

“Mirembe is a woman who is proud of her culture and respects where she comes from. When I look at her; there are some of the things that are similar between her and myself because I’m also someone who is proud of my background and where I come from.” Said Nomzamo. “People will see will see something different from what they have seen me do before; I will be seen being a maid for this role.” Said the actress.

She continued to say that though she grew up having big dreams as a child; being in the same film with people like; Eddie Murphy, Wesley Snipes, Tracy Morgan and Leslie Jones; still gives her a fright; when she thinks about it. She said; she would find herself laughing so much while they were filming; due to the comedians who would make them laugh while busy filming in the studio.

“Sometimes I ask myself how did I get where I am now. But then I think that I would not have come this far; if I did not make any movement to achieve my dreams.” Said Nomzamo. She continued to thank the Bomb Shelter; who cast her on Isibaya because she believes it is this show that paved the way for her in the acting fraternity. 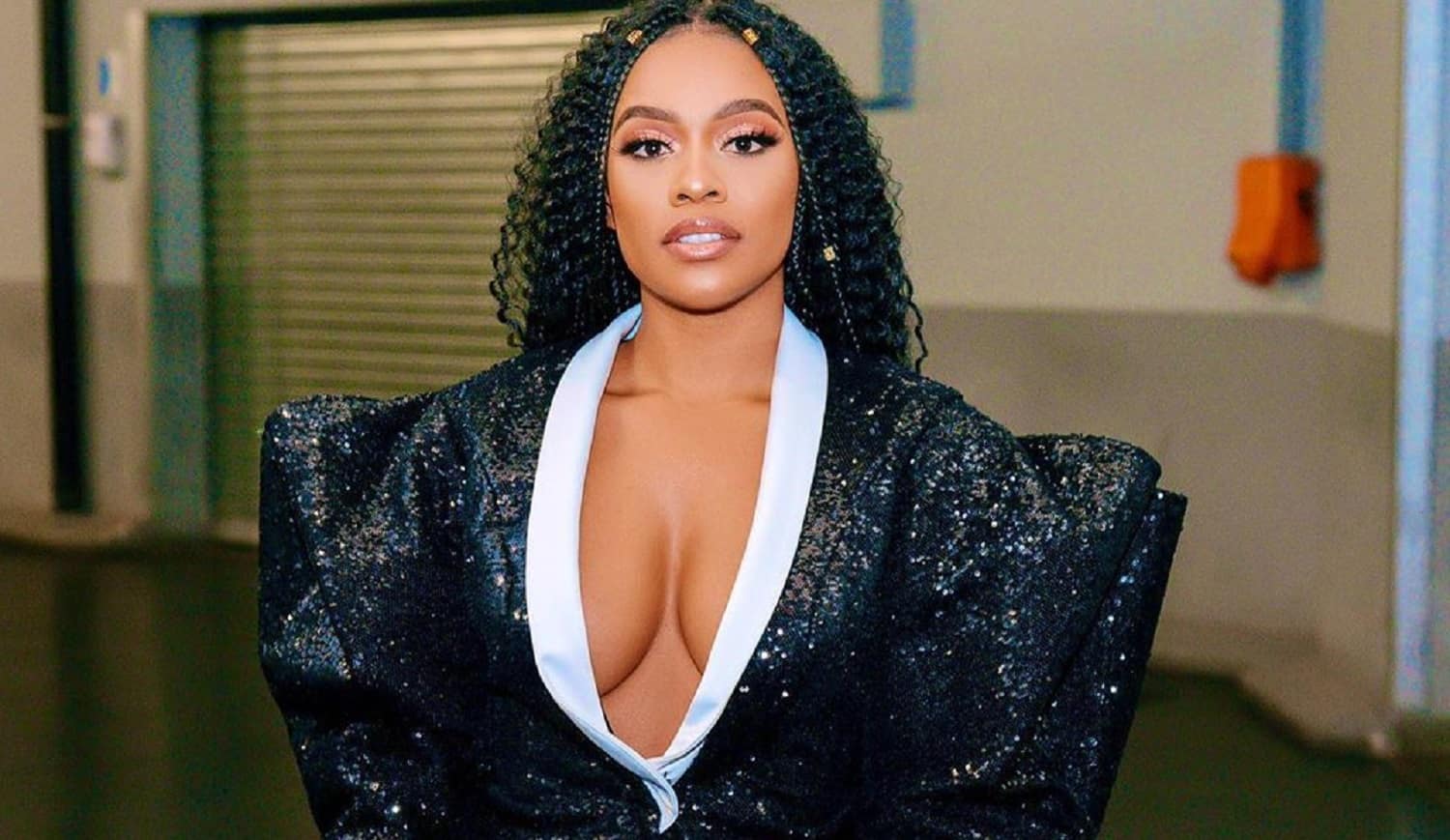 “Though Isibaya ends; it will take time before people forget about it; because it showed its viewers about the life that affects them directly. Bomb Shelter; has never missed the boat when it comes to shows it produces for television.” Concluded Nomzamo.

Karabo Maseko(Luyolo) Gets A Permanent Role On Generations: The Legacy