Kim Kardashian is said to be worried about her Husband’s state of mind which saw him ranting on Twitter and posting a video urinating on his Grammy award. Kim Kardashian West is reported to be “deeply  disappointed” that her husband, Kanye West has been struggling with his Bipolar disorder.

According to the insider information, Kim is deeply disappointed and sad because Kanye is struggling, lately more than ever. 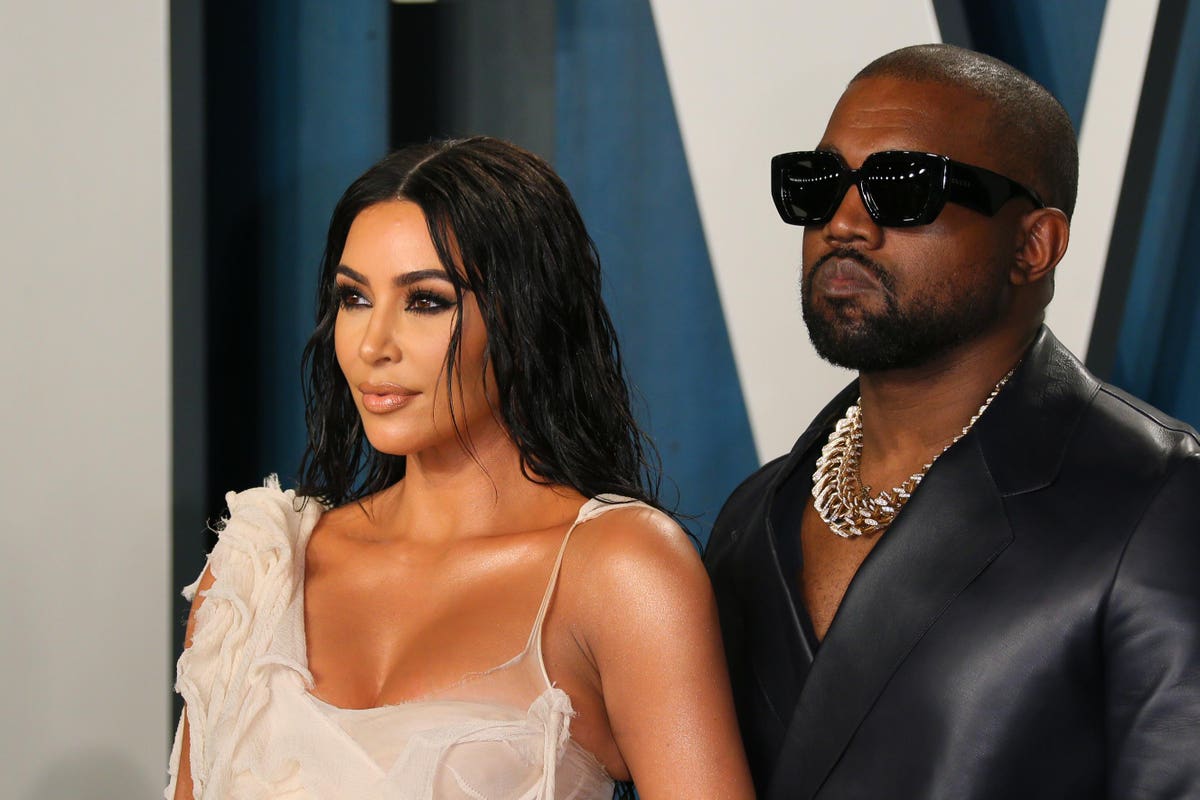 “She is continuing to support him and does her best to understand him and where he is coming from. Kim Kardashians knows he is unconventional and has always know that.”

Their marriage has gone through a rough patch lately, since Kanye went through another manic episode of Bipolar, accompanied by erratic moods. The insider source revealed that Kim is currently focused on healing her relationship with Kanye and has been busy taking care of their kids and him.

Although Kim is holding the fort and keeping everyone together as Kanye faces his demons. 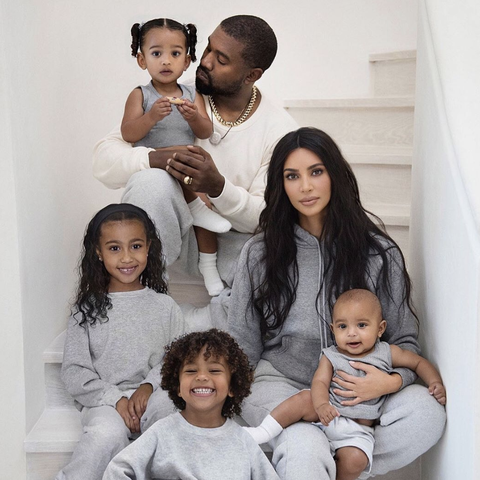