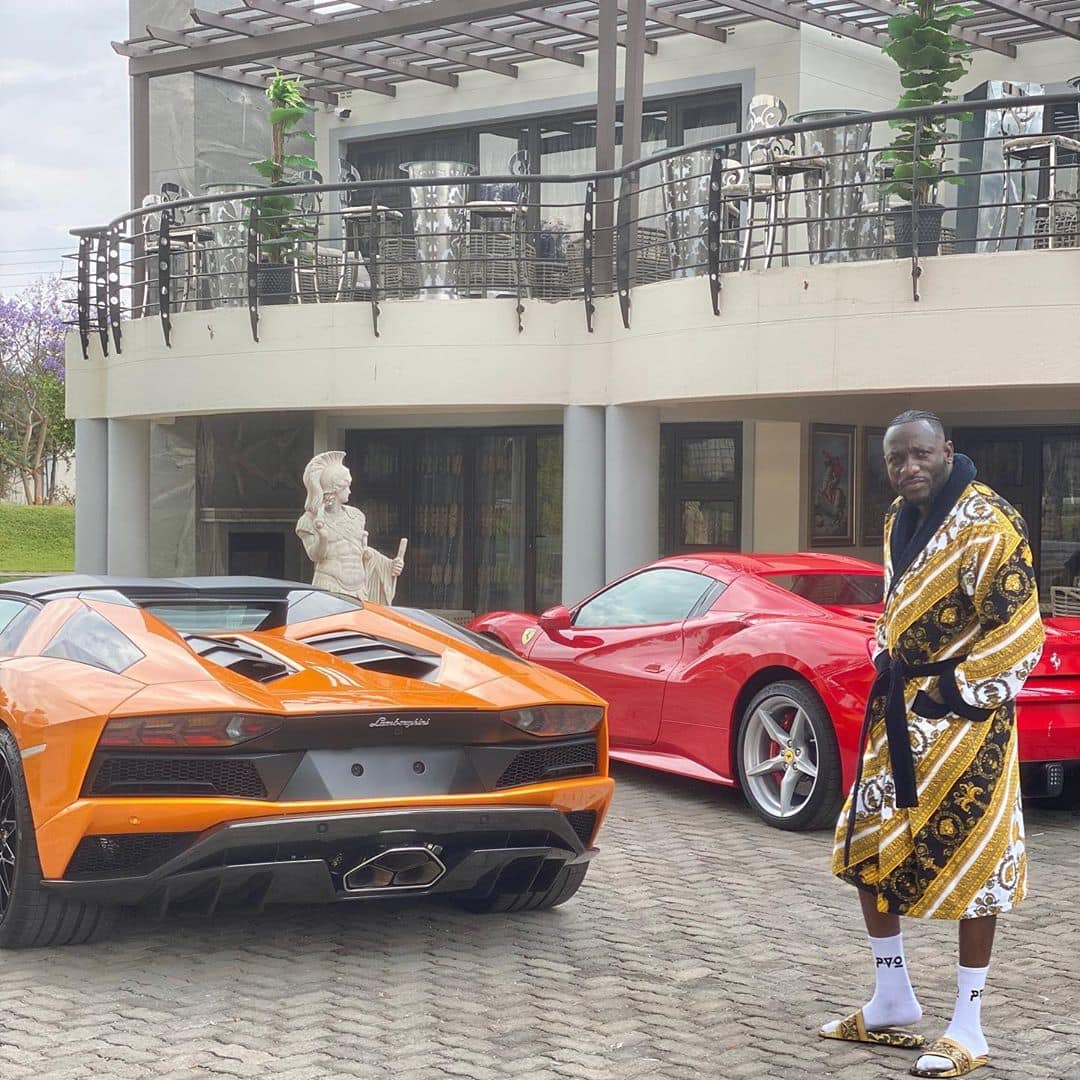 Brighton Pabwe of Venturas and Samukange — who were Ginimbi’s long-time legal representatives, who spoke to local publication The Sunday Mail yesterday, claims that there was no inheritance document deposited with any attorneys or with the Master of High Court.

“We are not aware of any will that was prepared by the late Kadungure. That document does not exist at the moment,” said Pabwe.

This comes after, Ginimbi’s close friend, Mr. Nomatter Zinyengere, popularly known as “Sophisticated Hustler” or “Kit Kat”,  last week tried to push through an unsigned will at the Master of High Court. In the unsigned will, Kit Kat was named the heir to Ginimbi’s Lamborghini Aventador S Roadster while the late socialite’s father, Anderson Kadungure, and his sisters Juliet and Nelia, were listed as possible beneficiaries of the estate.

However, the purported unassigned will was deemed inadmissible in court as his lawyers revealed that the late socialite did not leave any official document serving as a will.

Meanwhile, family spokesman, Darlington Kadungure distanced the family from the purported will and declined to further discuss the matter.

“For now, we don’t want to say much as a family. We are meeting tomorrow (today) and that is when we will decide what to do with our brother’s estate,” said Darlington.

According to Pambwe, as a way forward seeing as the socialite did not leave any registered will,  the Master of High Court,  Eldard Mutasa, called for a meeting with the Kadungure family, creditors, and beneficiaries in Harare on Wednesday so that they can register Ginimbi’s estate.

Here Are 5 Stars Who Will Feature On The New Telenovela: The Estates