Lockdown House Party has returned to Channel O, following the re-introduction of Level 3 restrictions, which has led to the indefinite ban on all parties and gatherings. 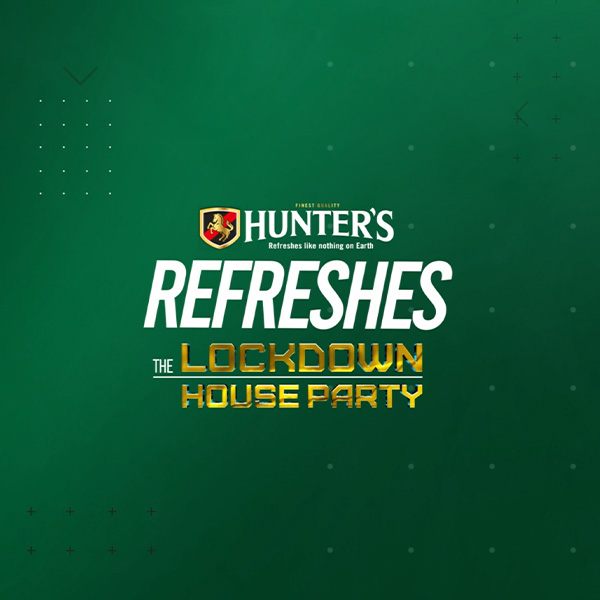 Lockdown House Party returned to Channel O on Friday, 8 January 2021, and was welcomed with a warm reaction from music lovers and partygoers. The live music show, co-created by DJ Shimza and DJ pH, was considered one of the best breakout shows of 2020, due to its musical offering that provided a party vibe when everyone was forced to be at home during the nationwide lockdown.

The series, however, ended in late 2020 when parties and gatherings were re-introduced, allowing for the DJs to return to performing at live events with a live audience. However, this was short-lived, as President Cyril Ramaphosa recently announced the re-introduction of Level 3 restrictions, leading to yet another ban on events, parties and alcohol until further notice.

The return of Lockdown House Party sees some of South Africa’s most prominent DJs sharing their latest playlists for their fans every Friday night. The first episode saw performances from JazziQ, Sjava, Shimza, Crazy Banger Boys and China Charmeleon.

Here are the posts below.

This is @CharmeleonChina for those who didn’t know about him! An uncut deep house diamond! 🙌🏾🙌🏾🙌🏾🙌🏾 #LockdownHouseParty

Uzalo Thulane Comes Back From The Dead To Revenge Nkunzi