He has officially left The River, after his character, Lindani Dhlomo, succumbed to his injuries after a vicious fight with Mabutho.

Lunga Shabalala has bid farewell to his character, Lindani Dhlomo, who has appeared on 1Magic’s The River for the past three seasons. The actor delivered his last performance on Friday, 6 November 2020, where his character succumbed to his injuries. 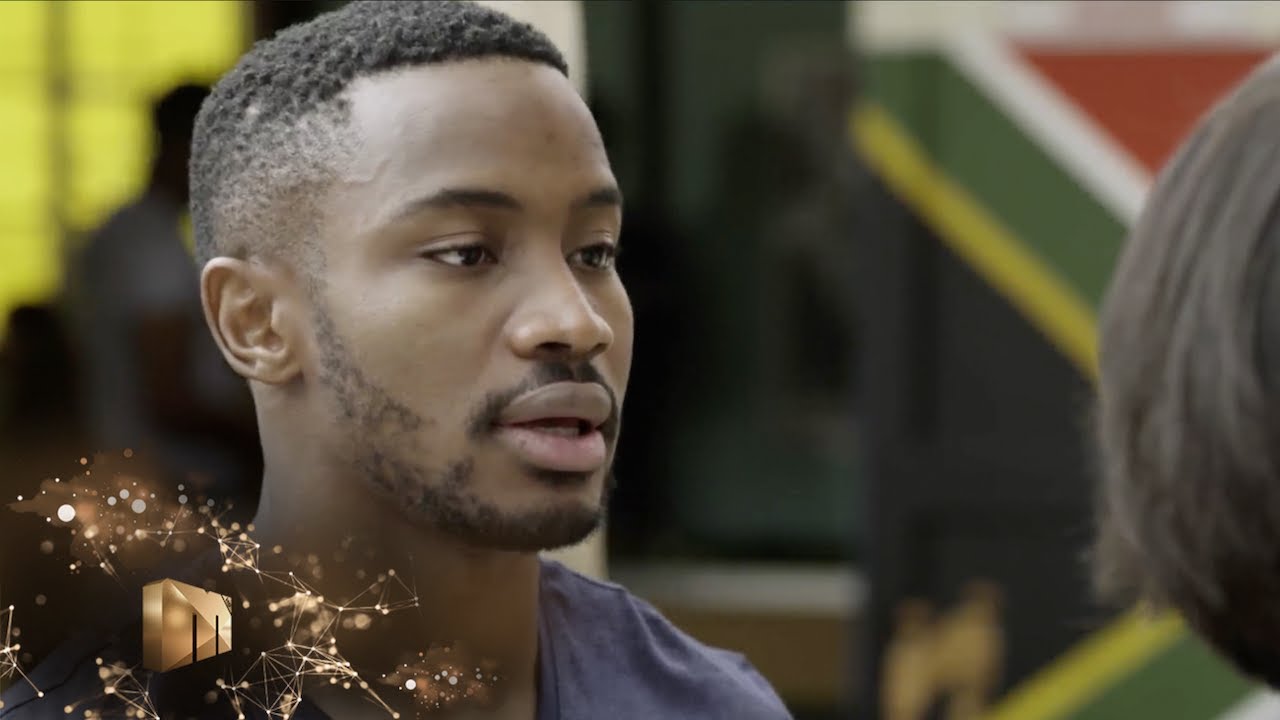 The injuries were as a result of a fight between himself and Mabutho, which saw him smashing his head into a glass table. The actor took to Twitter after his last episode to state, “We laughed, cried, loved and lost. Thank you for allowing me into your homes for the past three seasons. It has been an honour.” 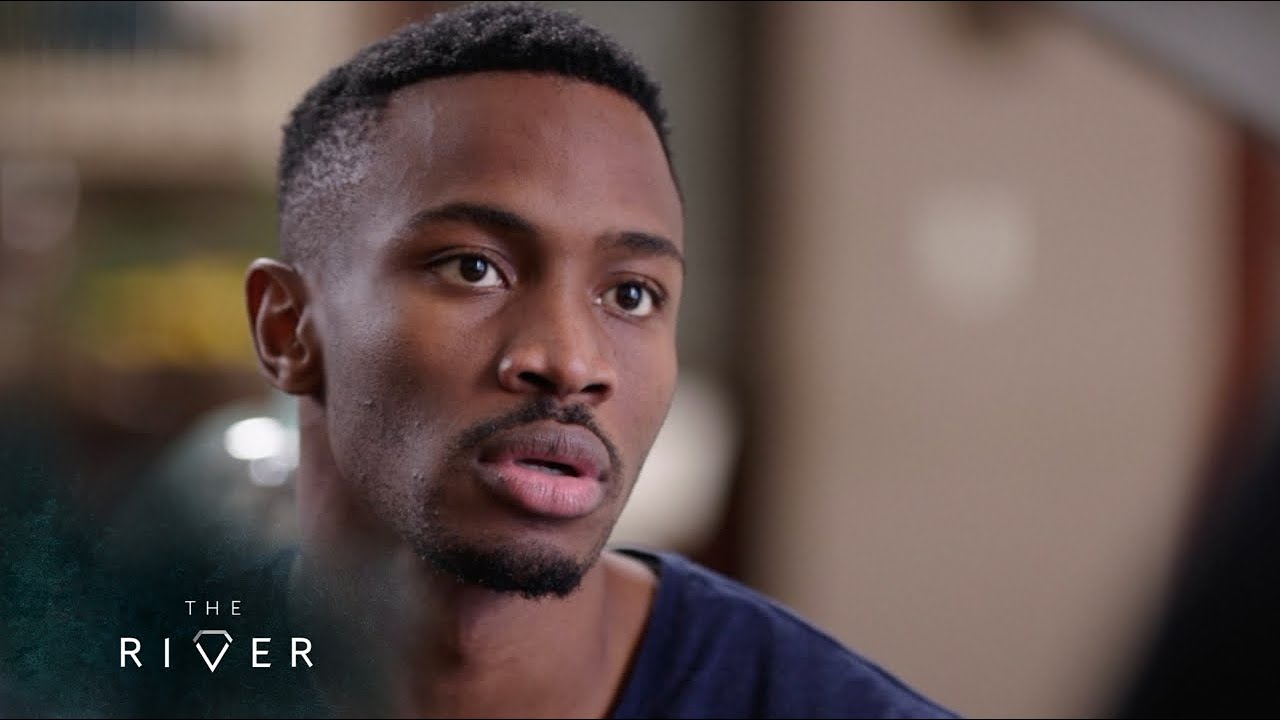 Thereafter, on Thursday, 12 November 2020, 1Magic shared a YouTube video of the actor reflecting on his journey on The River. Lunga claimed that he took on some of Lindani’s characteristics whilst playing him. He also expressed that he wishes his character had understood his own value and not based his happiness on others.

Here is the video below how he exit the show..