The actress; Diketseng Mnisi who plays the role of the cheeky, strict and hard headed mother: Nontombi ‘Mantuli’ Seakamela known as “Mantuli kai one” on Skeem Saam is similar to her character in more ways than one. Mnisi portrayed her real life on her character she is a divorcee and mother who was married to an entertainer .

She divorced her popular husband, Jabulani Nkosi of the popular 90’s sitcom series; Emzini We Zinsizwe in 2005 after being married for 22 years. Although the two are raising their children together unlike Seakamela who is raising her children alone after her husband left her, She is also a realist who doesn’t live in her bubble like character.

Mnisi is a go-getter who loves adventure and doesn’t refer to herself as a celebrity. Skeem Saam fans who live in Soweto bump into her in Braamfischer where she resides with her family. 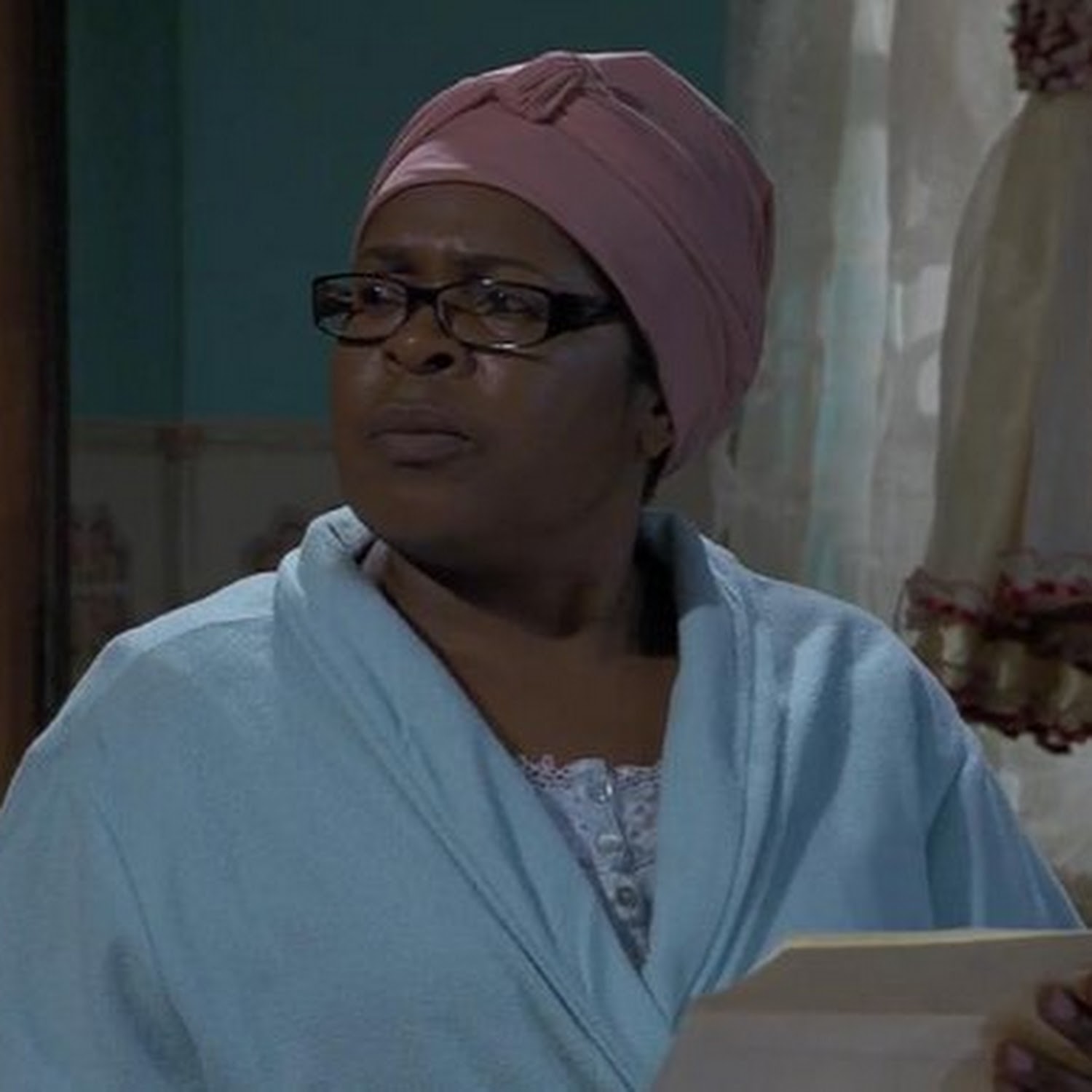 Mnisi’s fans will also remember her from her days on stokvel as a pastor’s wife; Masechaba with Generations actress; Manaka Ranaka. She is appreciative of being part of Skeem Saam which has won many award for it’s educational, quality and relevant storylines in South Africa.

She has raised her kids into mature individuals in real life unlike her unruly, uncontrollable daughter; Pretty Seakamela who is becoming a monster she can’t handle. Viewers relate with Mnisi’s character because she is entertaining and never means her words with anyone else. Mnisi is so talented, realistic and wraps you around her little finger.

On the show, she has raised three children; Sthoko who is a teacher, Kwaito who is a Engineer and Pretty who is modeling and studying Law. When I asked several interviews what her secret is for being relevant in the industry for so many decades, she said “An artist will always remain relevant if they let their work speak for itself. 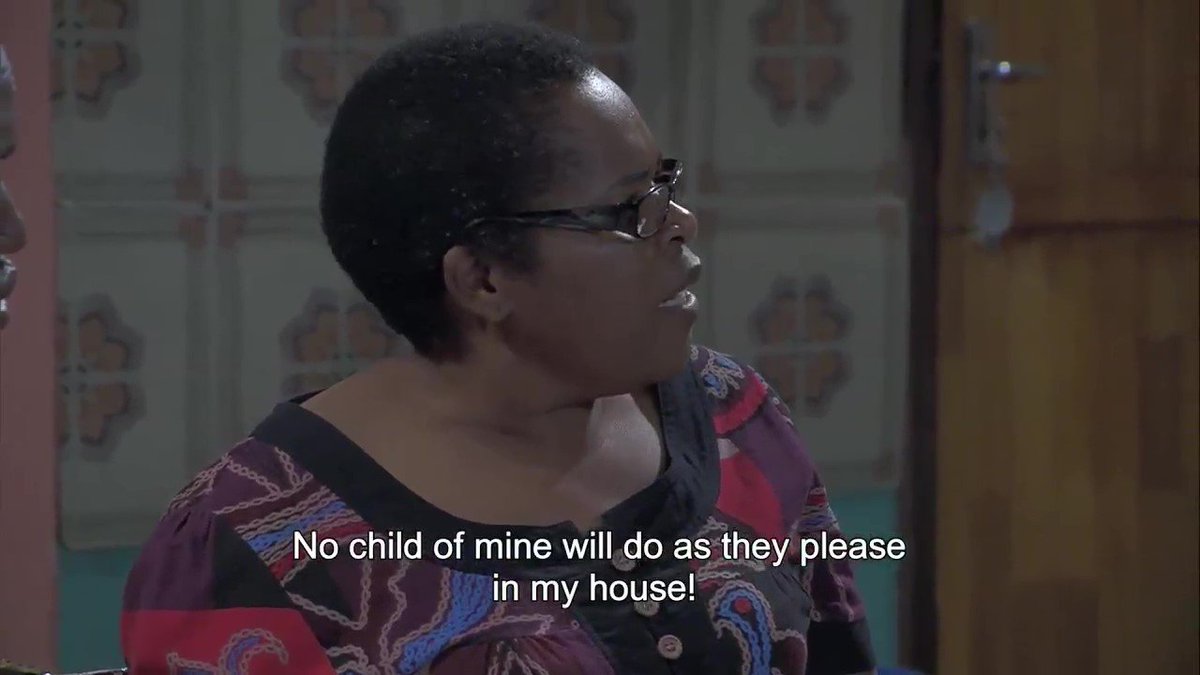 Is Thulane Shange From Uzalo A Gay In Real Life?