Master KG’s Ex girlfriend Makhadzi reveals that she was raped and abused.

The Matorokis hit-maker Ndivhudzannyi Ralivhona well known by her stage name Makhadzi, has revealed that she was sexually abused. She spilled the details during an interview on MacG’s podcast.

She also revealed that both her manager and her manager’s partner abused her during the time was with them. Makhadzi said she didn’t want speak about the abuse because she thought her music career might go down before it even begun. Makhadzi said the man took advantage of her love for music and raped her, he even breaking her virginity. 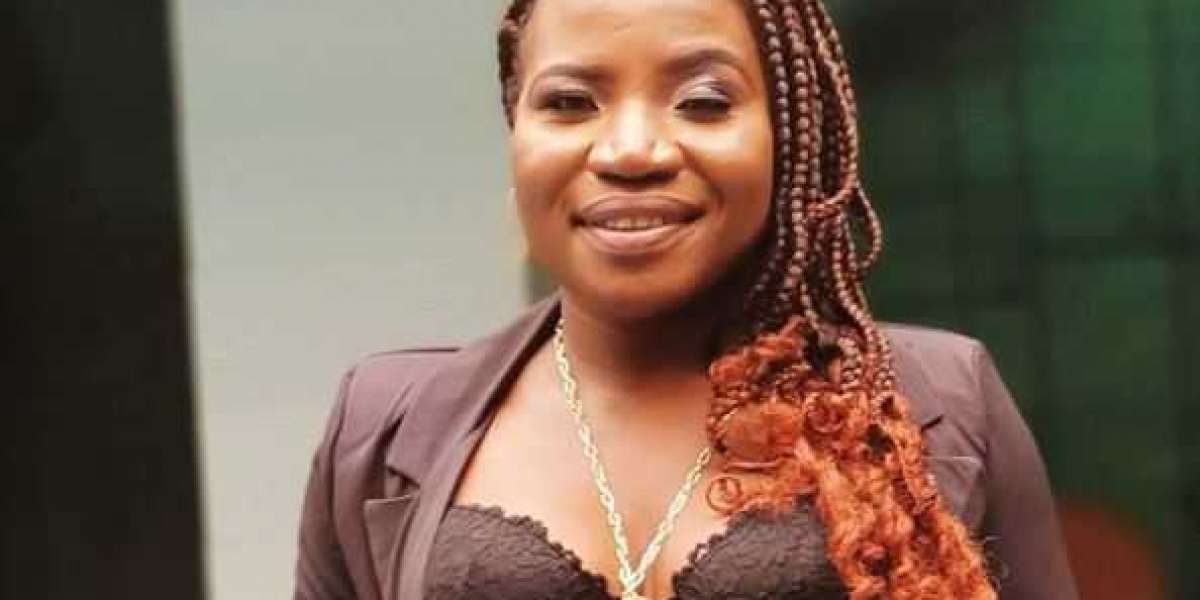 She said she used to go with her manager and this man as well to shows and public events. Makhadzi has also been going through a tough times and publicized breakup with her famous boyfriend the hit-maker of Jerusalem Master KG. This was done after Master KG took to social media to announce the break up some time ago.

“I never wanted to say this but I had to. Me and Makhadzi parted ways months ago, to focus on our careers. we are still young need to achieve big things. Hope everyone understand ad respect that.. I’m no longer gonna answer anything related to this thanks. I am happy that we will still give you guys music together,”

Master KG was accused of trying to steal Makhadzi’s shine as he made the announcement just after she trended for slaying the Lockdown House Party.

Makhadzi was not happy about that as well and made it known.

“I was trending because of my hard work and one person decided to steal my shining. all i wanted yesterday was to see people celebrating my hard work  because I took my time to rehearse for lockdown house party, but all i got was some swearing at me telling me about my looks.“

Actors In Uzalo Without Education But Still Killing Their Roles

SA Rappers Reactions To The Riky Rick Vs Okmalumkoolkat’s Battle!