Mduduzi has released his romantic new single, Putsununu, featuring The Qwabe Twins, also known as Q Twins, who have minimal contribution to the single. 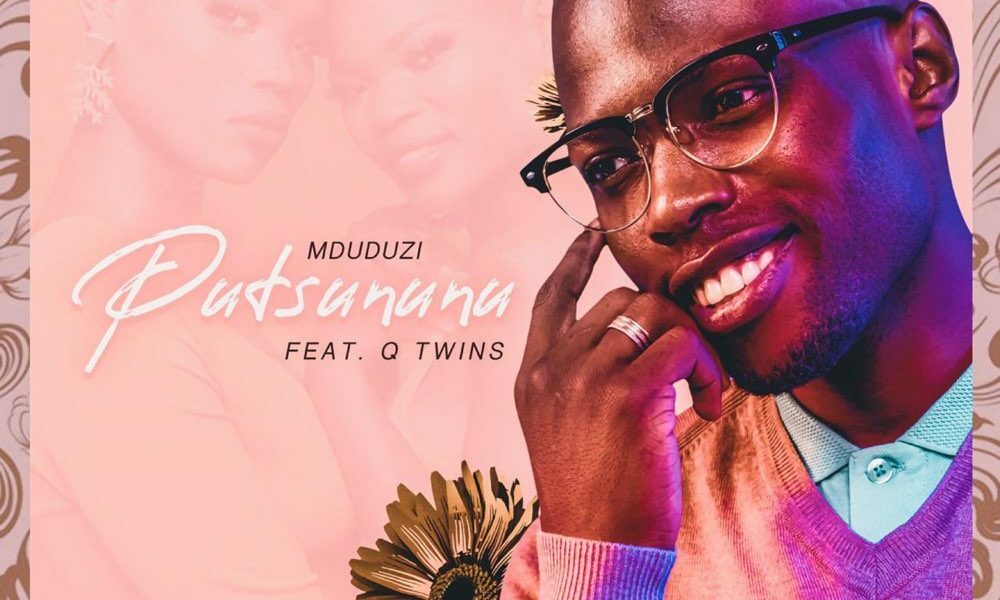 Mduduzi’s Putsununu, featuring Q Twins, was released today, 15 January 2021, offering an easy, feel-good song that has the potential to be a timeless classic. Putsununu, which is an affectionate name given to a significant other, talks about having undeniable love for someone and wanting nobody else.

In the song, Mduduzi makes an effort to emphasize the feeling of being completely smitten, as well as how it makes one oblivious to other potential suitors. Mduduzi drives the song, as he takes on the majority of the vocals. 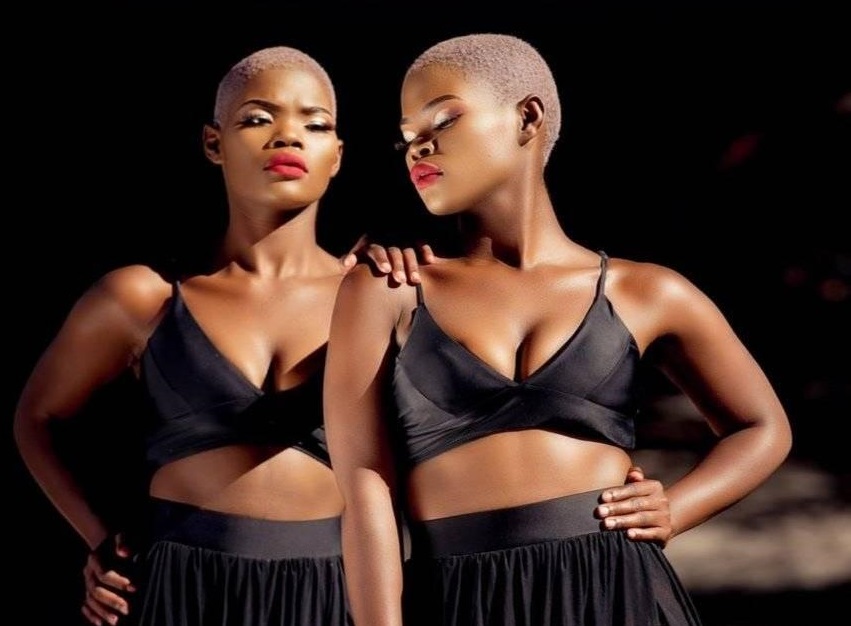 The Qwabe Twins contribute a verse towards the end of the single, merely making a small contribution. The cover art for Putsununu shows Mduduzi boldly on the front, whilst the twins pose as silhouettes in the background, ultimately indicating their minimal feature on the song.

The single is available for purchase on Apple Music.

Actors who made Scandal what is today