We’re absolutely sure actress, Innocent Sadiki and her twin sister Millicent Mashile, loved playing ‘fooled ya!” with people when they were younger.And these girls are so hard to tell apart, especially when they dress the same and rock the same hair styles.

Innocent Sadiki and her  twin Millicent Mashile are definitely identical twins in every way that matters, they even have the same smiles, this is not a drill! The girls are also in the same profession and they work together a lot, just like they love twinning together! 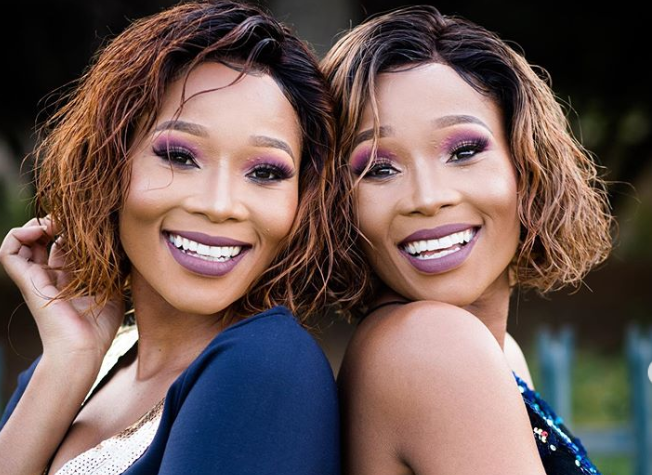 Innocent Sadiki is well known for her role on Skeem Saam as Sthoko, MaNtuli’s daughter who was in an abusive relationship with Dennis. Millicent Mashile is also actress, television and radio presenter and she co presents the One Gospel show Alpha Youth, together with Innocent.

Innocent and Millicent also worked together on  SABC 1 Reality Show, Big Break Legacy, back in 2013. The twins also wrote and co-produced and acted in theatre plays  which include Hu’s Hu in Jozi, The Dream of a Queen, Cry Your Last tear and more.

Innocent and Millicent went on to star together in Lokshin Bioskop” movies  which include, Poor Sam, The Secret and House Warming. The twins were raised by their grandparents after they lost their mom at only 4 years old,  their dad wasn’t part of their lives as he was doing time in prison and he was eventually murdered. 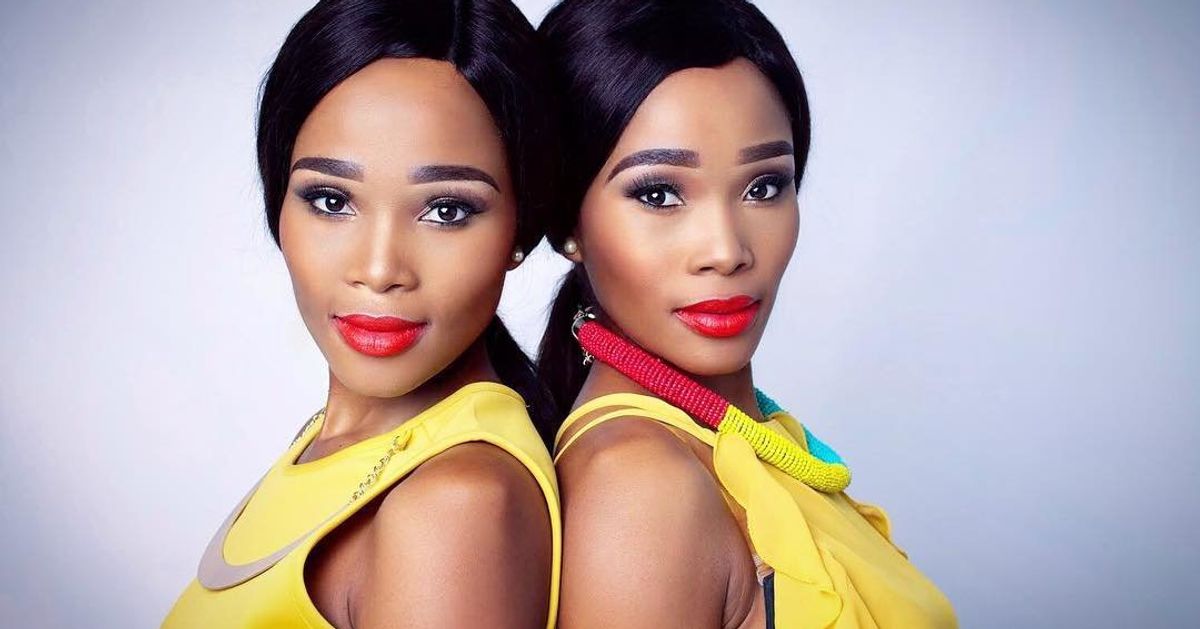 Innocent revealed that it was painful for her and Millicent, growing up, with a dad who was imprisoned

We grew up taunted by outside people who always wanted to tell us what horrible things our father had done. Because we never knew him, we didn’t understand.

The sisters said they later tried to connect with their dad after he came out of prison but he wasn’t  open to them and the last time they saw him, he was dying.Innocent Sadiki and Millicent Mashile, Though said they forgave him and the past and their grandmother raised them so well that they never felt any lack.

Reasons Why Tumi Will Get Back Together With Mabutho Again

Reasons why The River should Downgrade To Mzansi Magic