Kwaito Queen; Mshoza Wamaboza who was reported to have died at the age of 37. According to her manager, the Kwaito Star died peacefully in her sleep with the cause of death still under investigation.

She joins the list of South African artists such as; HHP, ProKid, Flabba, Mandoza, Sfiso Ncwane, Lundi Tyamara who all died at the age of either 37 or 38 years, with the exception of Brenda Fassie who died at 39.

Here’s a timeline of South African artists who died at the age of either 37 or 38 years:

South African Artists That Died At 37 Or 38

Gospel star; Lundi Tyamara died after a long battle with stomach TB and a liver condition. The 38-year-old died in Edenvale hospital in Johannesburg in January of 2017. Lundi was one of the best gospel artists that the South Africa had ever produced and loved for his energetic stage performances, created classics such as Mphefumlo Wami and Ndixolele.

Hip-hop star Prokid whose real name was Linda Mkhize passed away two months before HHP at the age of 37 years, from a rare cause of bleeding in the gastrointestinal tract (known by many as ulcers) in August of 2018. He apparently died in the arms of his girlfriend; Mandisa Mbanjwa, whom he’d been seeing for almost a year. 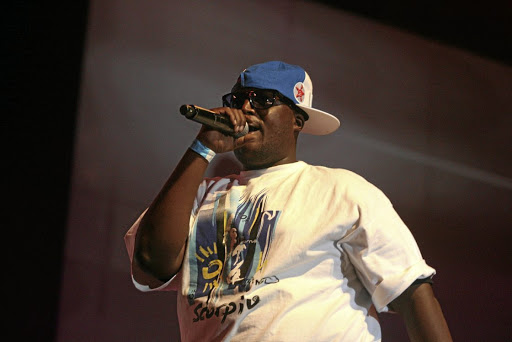 Rapper; Jabulani Tsambo who was better known by his stage name; Hip Hop Pantsula or HHP took his own life after suffering from depression and attempting suicide several times in 2015. His lifeless body was found by his close friend and producer on his bedroom floor in October of 2018. His last heart-wrenching words before he ended his life were: “I’m depressed. I’m going out of control. I’m losing it.”

Gospel star Sfiso Ncwane passed away at the age of 37 years in December of 2016 after complications related to kidney failure. He was rushed to Life Fourways Hospital in Johannesburg the night before and passed away in the morning. Kwaito hit maker; Mandoza whose real name was Mduduzi Tshabalala died in September of 2016 after a year-long battle with cancer at the age of 38. Mandoza who despite having lost his sight due to illness, took to the stage in recent weeks at a concert at Orlando Stadium in Soweto, and gave the performance of a lifetime.

Mabbrr or Brenda Fassie who was known as the wild child of South African pop passed away in May of 2004 due to an asthma attack that led to heart failure and brain damage. She is the exception to this 37 0r 38 list as she passed away at the age of 39 years in May of 2004.

Is Mabutho The Right Person For Tumi: The River