Nathaniel Junior Singo’s age is the biggest shocker of all. Junior Singo plays the role of Mpho Phakade on Generations The Legacy. On-screen he plays a character who is a teenager and recently even failed Matric, but in real life he is a 31 year old man.

He keep his birthdays a secret so that fans can relate to his young roles. The real reason he can be mistaken for a teenager is due to his height and his baby’s face. His youthful face finds him playing the character of an abandoned and distressed teenager called Mpho. Mpho is adopted by the Phakades who wants to circumvent the conventional course of childbearing.

He is a father of beautiful baby girl Ayamah, daddy-daughter goals are constantly being served by the actor and his beautiful daughter Ayamah. But her mother’s identity is still a secret, He is civil enough to co-parent her daughter with her. 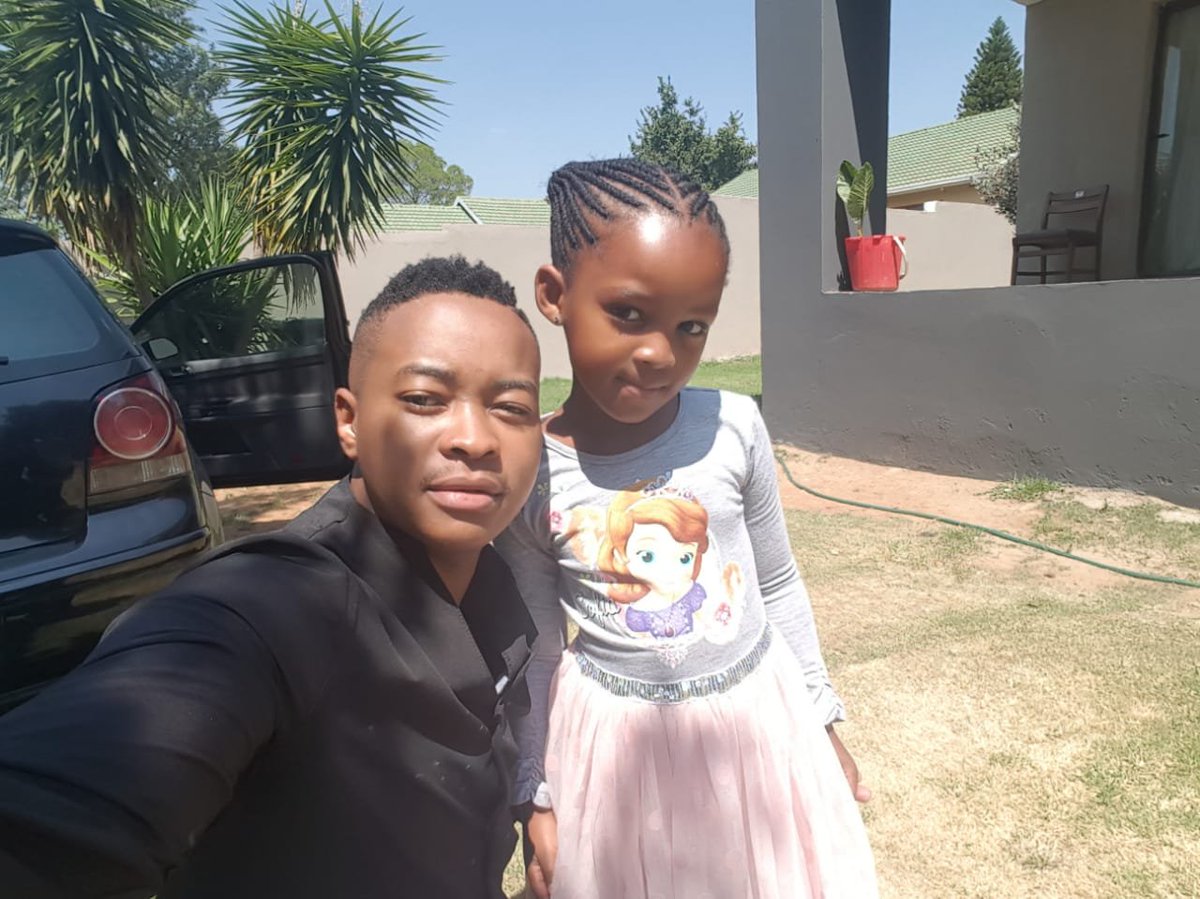 He has always been low key about his dating life. Although currently he is in a relationship with beautiful Lusanda Mtongana, and the couple is always posting pictures and serving some goals. Junior Singo’s rise to prominence is attributed to his mother who is an art director. With her support, the actor landed his famous role as Themba on the TV series “Hopeville”. 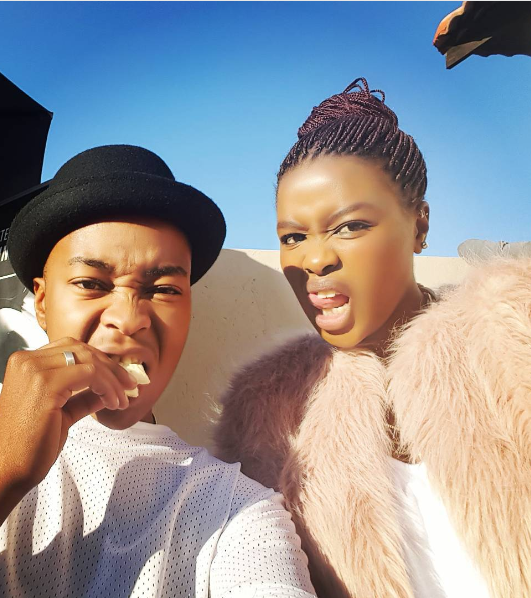 Junior Singo won the Best Award at the Newport Beach Film Festival in California and the Monaco International Film Festival Best Newcomer Award for his role in the film, Beat the Drum. He has been on the screens from a young age, but unlike many, he is still fresh in the industry and has become a household name in South Africa. Apart from acting, he has craze for music.

SK Khoza New Girlfriend After Break Up With Pabee Moganedi