Mzansi Divided Over To Which Soapie Fikile Is The Favorite.

It seems like the name Fikile to be soapie writer’s favorite, The three of the most watched shows in Mzansi have a character called Fikile. Mind do we have Fikile in Uzalo, Fikile in Generations The Legacy, Fikile in Imewu The Seed. 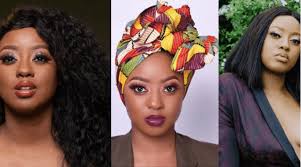 The three Fikile’s of Mzansi’s soapies have the screen presence to keep viewers on the edge of their seats.

Refilwe Madumo plays Fikile in Generations The Legacy, the actress has been with different men on the Generations set and is determined to be powerful. Refilwe Madumo was first introduced as being in a relationship with Phakade (Gadaffi) but things didn’t work out and Fikile went to seduce Sphesihle’s husband; Mazwi.

After Mazwi’s wife Sphe found out, she moved on to you Mpho for some love.

Fikile in Uzalo is played by Nelisa Mchunu. Fikile and her onscreen boyfriend Sbu (Simphiwe Majozi) have been known to bring out the humor side of Uzalo. Their schemes have always backfired hilariously, She is making strides.

Nelisa Mchunu only steps into the limelight in 2014 but has already managed to score a permanent role on Mzansi’s most watched soapie, “Uzalo” 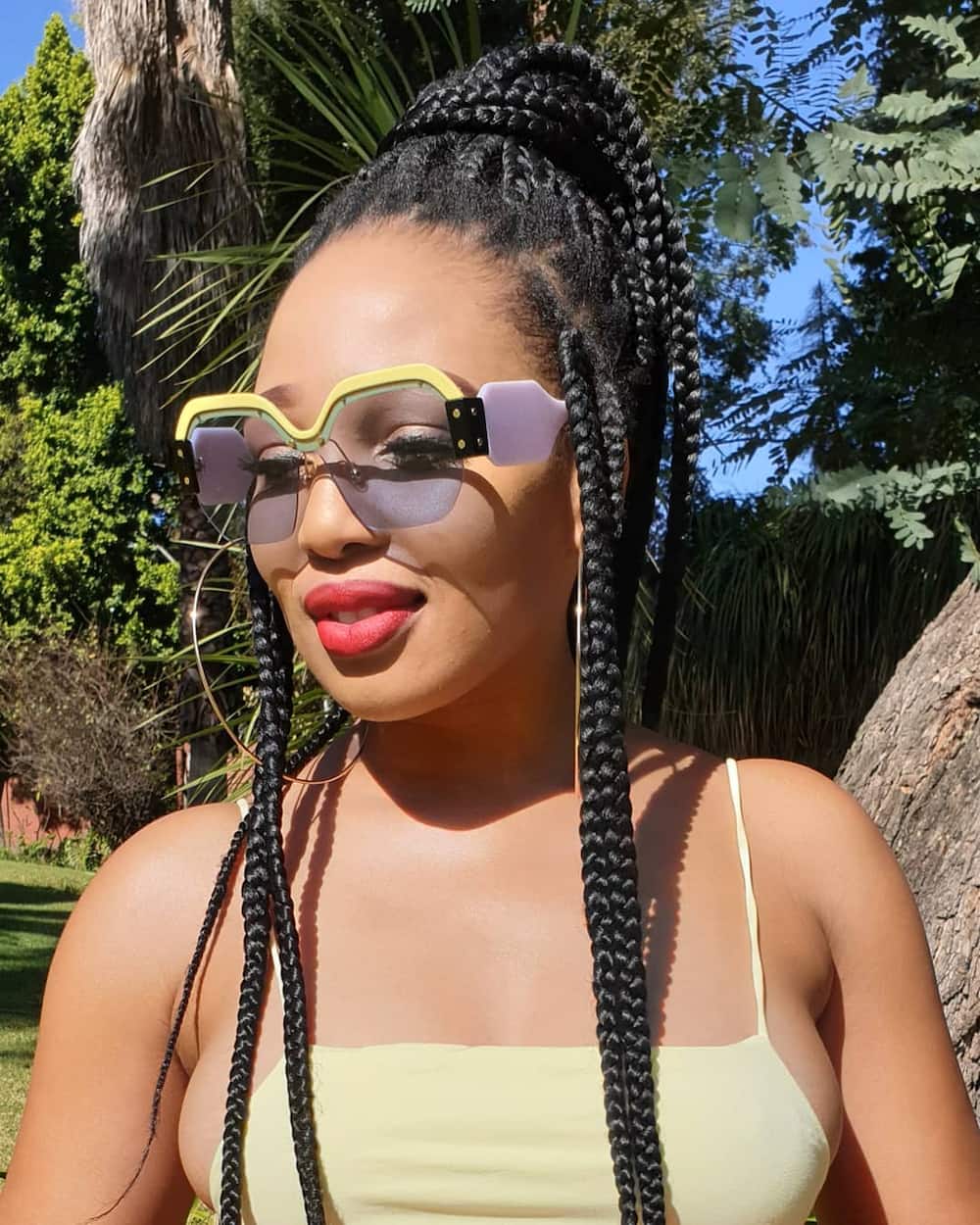 The role of Fikile Imbewu The Seed is played by Phindile Gwala. She is popular for her role In Muvhango where she played the role of Nonny. In Ibewu she is an IT specialist who has an eye for Nkululeko. The two eventually get hooked up things get awkward for them after Nkululeko starts losing interest in his wife.

Tags
Mzansi Divided Over To Which Soapie Fikile Is The Favorite