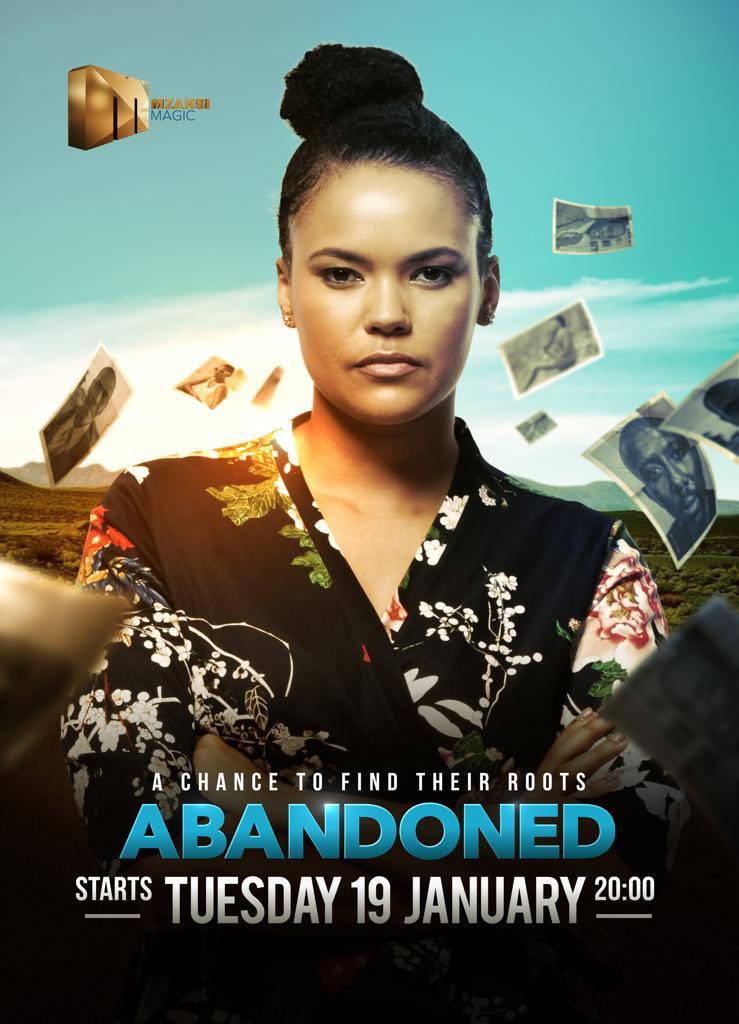 Mzansi Magic issued a statement on the 13 January 2021, announcing its newest docu-reality series, Abandoned. The 13- part series, which will be hosted by television personality, Phumeza Mdabe, is set to premiere on Tuesday, 19 January 2021, at 20:00.

Due to the statement, Abandoned will help those who were left on park benches, commuter stations, or at orphanages to search and reconnect with those who abandoned them. Experts will help track down their mothers, fathers or any living relatives, in an attempt to give them a sense of belonging. 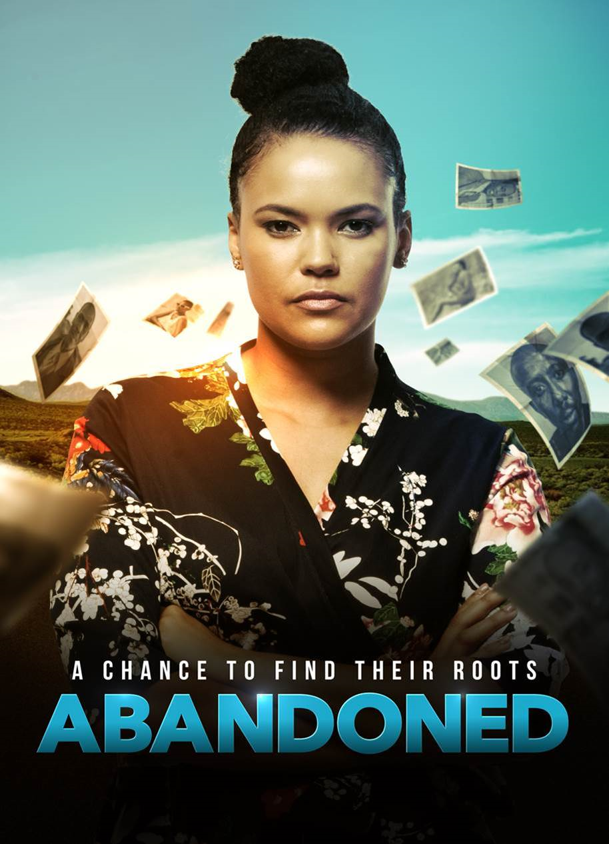 Nomsa Philiso, Director of Local Entertainment Channels at M-Net, stated, “As part of our exciting list of brand new shows in the new year, Mzansi Magic will bring you reality TV that will take you on an emotional rollercoaster, one that invites viewers on a journey that will also help them find a place of solace through relatable content.”

The structure of the show entails Phumeza finding out the background of the orphan, before setting out on a mission to find their parents. Ultimately, the show will document Phumeza’s attempt to reunite the parties through a physical or virtual meeting.