Here is all you need to know about her:

Natasha Thahane attended the University of Witwatersrand (Wits) and graduated with a degree in Accounting. Natasha pursued her secondary education at Milnerton High School, Cape Town. She also graduated from the New York Film Academy. She pursued an academic career in this institution after already starting a career acting.

Natasha Thahane is born into the family of Trevor Thamasanqa Tutu (father) and Nomaswazi Mamakoko (Mother). She is the granddaughter to Archbishop Emeritus Desmond Tutu, a renowned anti-apartheid activist. Natasha is a sister to two siblings including Molemo Thahane (sister) and Sthembiso (brother).

Her love life has attracted much public attention for some years. First, it was reported that she was dating Bo Maq, a bonafide storyteller as an Urban Vocalist.

Natasha Thahane’s first role as an actor came when she made an appearance on the show “Ekasi: Our Stories” that was played on e. TV back in 2014. After a number of stints in commercials, she has appeared in the following TV shows:

Primarily a Cape Town City girl, she has managed to associate with the likes of Cornet Mamabolo whom she starred with on Skeem Saam. 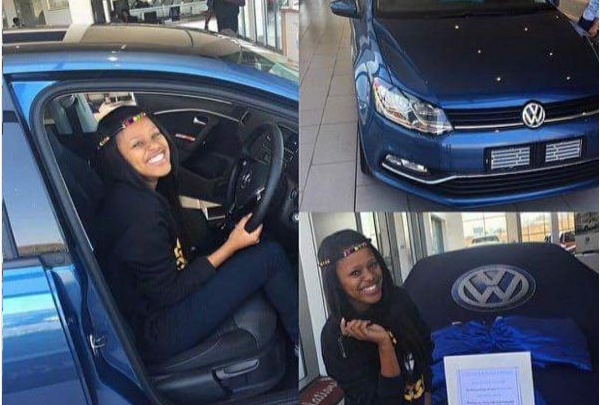 Nasty C’s Reactions After His Live Battle With Emtee

We have a healthy spacecraft: NASA succeeds in historic flyby of faraway world