Home » Reasons why The River is Better Than Uzalo
The RiverUzalo

Reasons why The River is Better Than Uzalo.

The River has better story lines, a talented characters, brilliant writers, producers, make-up artists, and directors. It is better than Uzalo also because it’s has multi-award winning show. The only downfall to The River is that It’s televised on a premium  channel on DSTV that not everyone can access. The River could dethrone Uzalo from its number one spot if it aired on etv or SABC.

Uzalo was addictive when The River’s creator Phathu Makwarela was still writing for the show. He is behind the iconic swapping of babies story line, the polygamous marriage, car hijackings, and the church story line. The reason Uzalo has not been able to move its  viewers anymore is that they are constantly firing and hiring new actors, same thing applies in The Queen and the writers keep repeating story lines through different characters. For example, the polygamous marriage first started with Nkunzi and his two wives ( ManGcobo and Mamolambo). Now they are repeating the same story line through Nkunzi’s son; Sbonelo with his two wives; Nonkanyiso and Sphilile.

Though Phathu Makwarela has been known to kill new characters as quickly as he fire them. Phathu has been able to retain his main actors through brilliant character development and scripting. New actors are usually an add on, and he never kills a character without a valid reason and never ever repeats stories. There is always something new and fresh to look forward to.

However both shows are shot on a special location unlike most shows; Generations The Legacy, Scandal and Muvhango the relatable to audiences that KwaMashu (Uzalo). Phathu’s team has created more adventurous and daring township content than Uzalo. 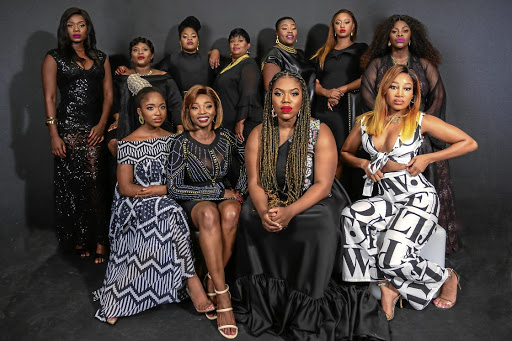 In season one, for example the Refilwe township was on fire and there were riots between the police and the Refilwe residents. They give audiences content/story lines that they hardly witness in telenovela or soapies.

Tags: Reasons why The River is Better Than Uzalo

Reasons why The River should Downgrade To Mzansi Magic

Added to wishlistRemoved from wishlist 1