SABC 1 has announced its new documentary series, Youth Culture, which looks at male roles and the expectations that come with masculinity.

SABC 1 took to Twitter on Wednesday, 13 January 2021, to announce its new documentary series, Youth Culture, which is expected to premiere on Monday, 25 January 2021, at 21:00. The series aims to shed light on the gender stereotypes in both the South African and global youth culture, which imposes certain expectations on men. Youth Culture will see young men sharing their thoughts on whether they believe what they were taught about what it means to be a man. 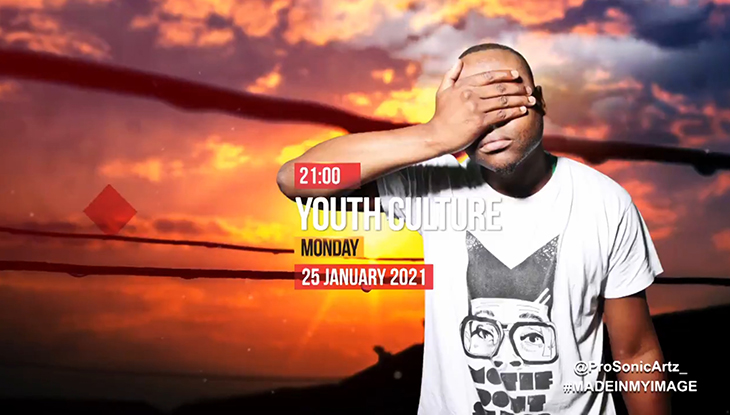 The preview of the upcoming series sees an appearance from award-winning rapper, Emtee, who speaks about what he believed being the head of a household meant. The rapper is also known to speak out about gender stereotypes, as he reportedly admitted to being a victim of domestic violence at the hands of his ex-girlfriend.

The new #YouthCulture series looks at male roles and the expectations that come with masculinity.

Actors who made Scandal what is today