Sad News Rhythm City Comes To An End After 13 years

Johannesburg– e.tv is today announcing its decision to conclude production on its long-running daily drama Rhythm City. The show will air its last episode on 16 July 2021 at 7:00 PM, marking the end of an era for the much-loved daily.

Rhythm City has been a compelling offering that has captivated e.tv viewers for over a decade. It has taken millions of South African’s on the journey of authentic storytelling while simultaneously launching the careers of many unknown faces and some now famously talented musicians.

Over the past few years, the show has been performing well, peaking at almost 5.2 million all adult viewers this year and consistently ranking amongst the Top 10 most-watched soapies in South Africa. The decision to decommission Rhythm City is part of a business strategy, which includes reviewing a show’s on-air life cycle.

Providing further insight into concluding the show, Marlon David, Managing Director at e.tv, explained, “e.tv continues to look forward to fulfilling its mandate of producing exceptional and relevant local content, and the production has successfully achieved its part of the obligation throughout the past 13 years. Rhythm City has secured its place in e.tv‘s history books, and a legacy mark has been made. We want to extend our gratitude to the entire production staff, crew, and cast for their incomparable craft.”

e.tv would like to unequivocally thank the show’s production team Quizzical Pictures, for their unwavering dedication and passion that has gone into the hard work of producing the multi-award-winning drama.

Over the past decade, Rhythm City has given viewers a delicious mix of earth-shattering rivalry, overwhelming big loves, debilitating betrayals, and unforgettable duplicitous behavior. The next few months of the show will have a strong focus on finalizing prominent plot lines, some of which, like the introduction of Suffocates long lost adoptive son Pule, will take fan favorites back into time, to when it all started.

In keeping with e.tv‘s mandate on local productions, Rhythm City will be replaced by another local daily drama, adding to a now increased local offering of 4 daily dramas. Rhythm City currently airs every weekday at 7:00PM, preceded by Durban Gen and followed by Scandal. 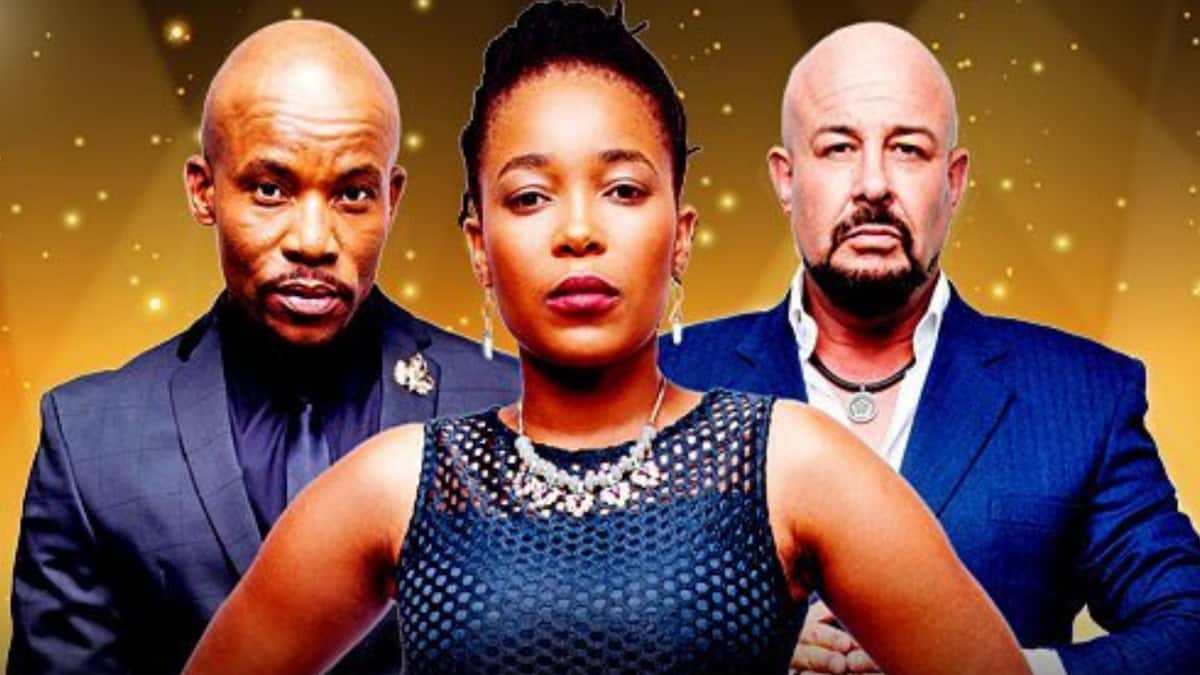 Lindiwe and Tumi’s similarities and Differences: The River

Tgom Teases Return to The Queen In strange Tweet