Skeem Saam Actors Salaries: See how Much They Make.

The show is an educational soapie and premiere on SABC1 IN 2011. Skeem Saam is the third most watched soapie in South Africa with 8 Million views, trailing behind Generations The Legacy with 9 million views and Uzalo 10 Million views .

Most SABC productions, Skeem Saam is a low budget show which pays low salaries despite being dominated by veteran actors who play characters as koko Mantsha, John Maputla and Mary Matloga.

Below is the breakdown of Skeem Saam actors and their monthly salaries:

The soapie  has a vast number of seasoned actors pays lower salaries compared to actors on Mzansi Magic and ETV. The shows leading actors such as Leeto, Rachel, Tbose, Marothi and Leshole take home a monthly salary of between R 20 000 to R 30 000 per month.

Award winning actress such as Lydia Mokgokoloshi who plays the role of Koko Mantsha and Celia Kunutu played by Shoki Sebotsana are one of the highest paid actresses on Skeem Saam with more than 20 years in the entertainment industry.

The veteran actresses take home R 35 000 to R 50 000 monthly even though seasoned actors such as Meikie, Mantuli, John and Lelo’s take home salary is between R 30 000 to R 40 000 per month depending on their time on scenes and roles on set. 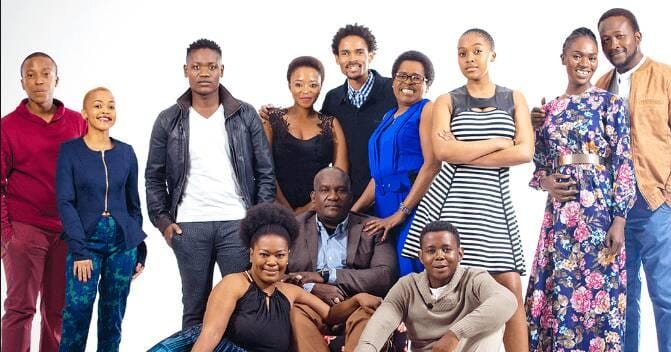