Although most South African actors are struggling to get a single role, some actors are so high-in-demand that they are juggling multiple roles at the same time.

Madumo who plays Fikile on Generations is also playing Busi Nkosi on Inconceivable. She is ambitious and driven both roles. While she has no intentions of having kids as Busi Nkosi, she is a mother of two as Fikile. 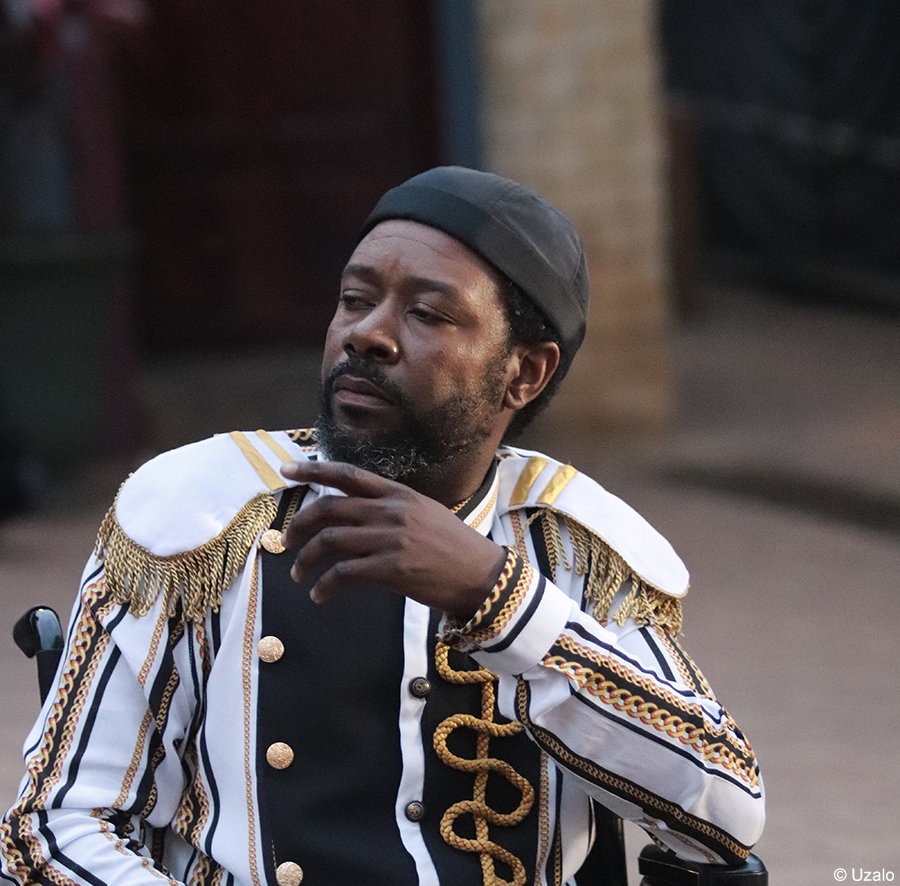 Bongani Madondo who has been playing Mantuli’s brother; Sfiso on Skeem Saam for over five years, took on the role of Amos on Uzalo when Ernest Msibi couldn’t re-join the show. Sfiso is a family guy who plays by the rules and Amos is a thug. 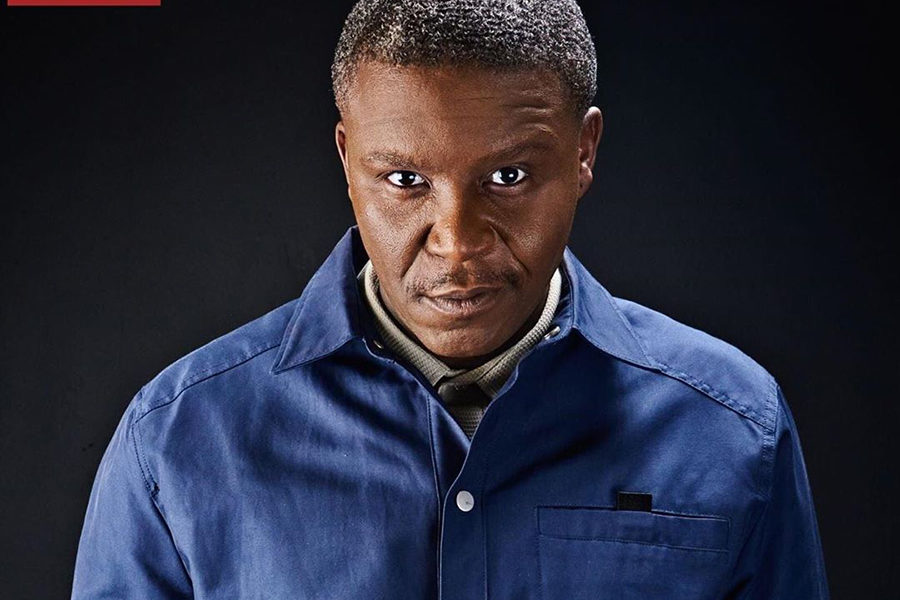 Skhenjana is currently in three soapies; Scandal, Isono and Generations The Legacy. He plays the role of Ben who is Fikile’s ex-husband and a ruthless billionaire on Generations and a thug called Gazati on BET’s Isono and an assassin named Goba Chev on Etv’s Scandal. 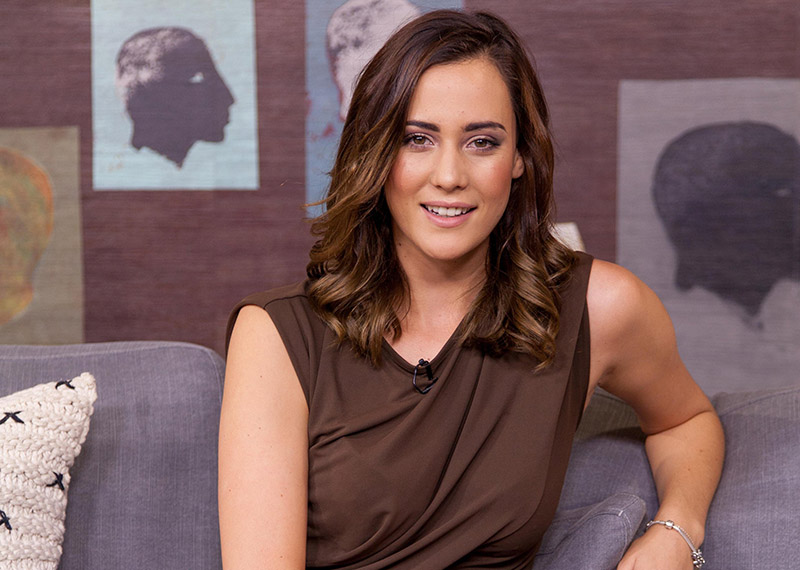 Actress Thutuka Mthembu who plays the role of Nonka on Mzansi’s most-watched soapie; Uzalo is also playing the role of Sthandwa on eHostela which plays on Mzansi Magic. Both shows are produced by Stain Glass TV!

Wayne van Rooyen who plays Stokkies on ETV’s Scandal also plays the role of Wesley Meyer on Inconceivable. He is a Rhodes graduate who aspired to become a novelist but ended up stuck writing for TV on Incoceivale and an eccentric and humorous bar manager on Scandal.

Actors from Skeem Saam And Their Professional Qualifications