The Queen Actors and Their Fancy Cars.

Many actors and actresses have revealed that they might be acting as rich on the screen but in real life they are not that wealthy. Some actors have been in the industry for a very long time, such that they have managed to compile lot of wealth and have a comfortable life. The acting gigs seem to pay off.

Others have also endorsed motor vehicle brands and have received better deals from the car company which enables them to have the car of their dreams on discount and reasonable payment plans. Below are the cast of The Queen and their cars. 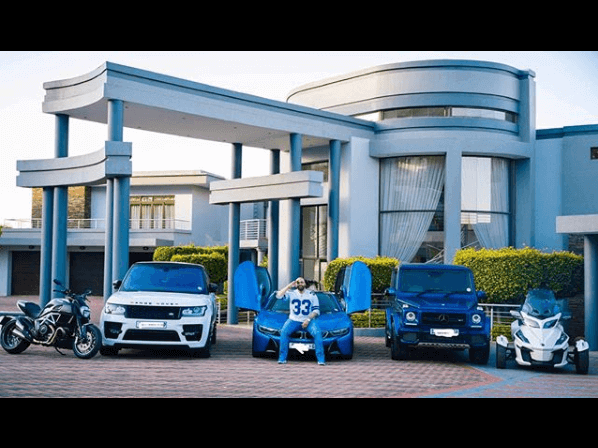 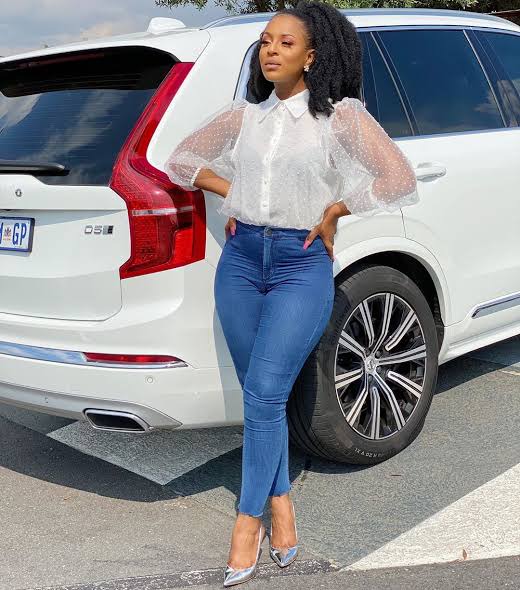 Tags
The Queen Actors and Their Fancy Cars

Actors From Skeem Saam And Their Cars