The actress Jessica Nkosi is all about securing the bag and hustle. She has been known to endorse many brands, among them Volvo Motors, G.H Mumm and now Jessica Nkosi is finessing for LG technology. Jessica took to Instagram to announce the competition saying.

My new collaboration with @lgsouthafrica begins with a competition FOR YOU!!! 💃🏼💃🏼💃🏼 👗Home Appliances but make it Fashion with the new LG Instaview Door – in – Door refrigerator ❄️ how appropriate is this name ? She is the girl 💁🏾‍♀️🤍 This is everything you want in a fridge & more!!! You too can access the GOOD LIFE with LG & Win this fridge by blowing up my comments section using the hashtag #LGGoodLifeChallenge, sharing this post & follow @lgsouthafrica and you could win this “LG Instaview Door-in-Door Refrigerator”❄️🤍 Ps…As you can see I am obsessed with mine, I don’t even know how to act 🤣🤣🤣 #LGInstaView #LGGoodLifeChallenge #LGLifesGoodInSA

Jessica has a competition going on with LG and her close friends have asked her that she unfollow them, delete their DMs and numbers so they stand a better chance of winning the competition. Jessica Nkosi should never make them win if they were friends in all fairness and the LG people wouldn’t be too happy.

The actress went to explain the competition in her Instagram stories.

“Listen.. I have an insane competition with @lgsouthafrica that I’m going to post on my feed in a few… what you will need to do is, comment etc and use the hashtags: #LGLifesGoodInSA #LGGoodLifeChallenge on your actual comments on the post. And you can stand a chance to win what I post and trust me… You will want this!!

She took to joke about her friends, saying they want in and have asked her to delete them. We all want good stuff, friendship or not! Jessica is currently starring on Mzansi Magic’s The Queen as the sultry Thando Sebata. 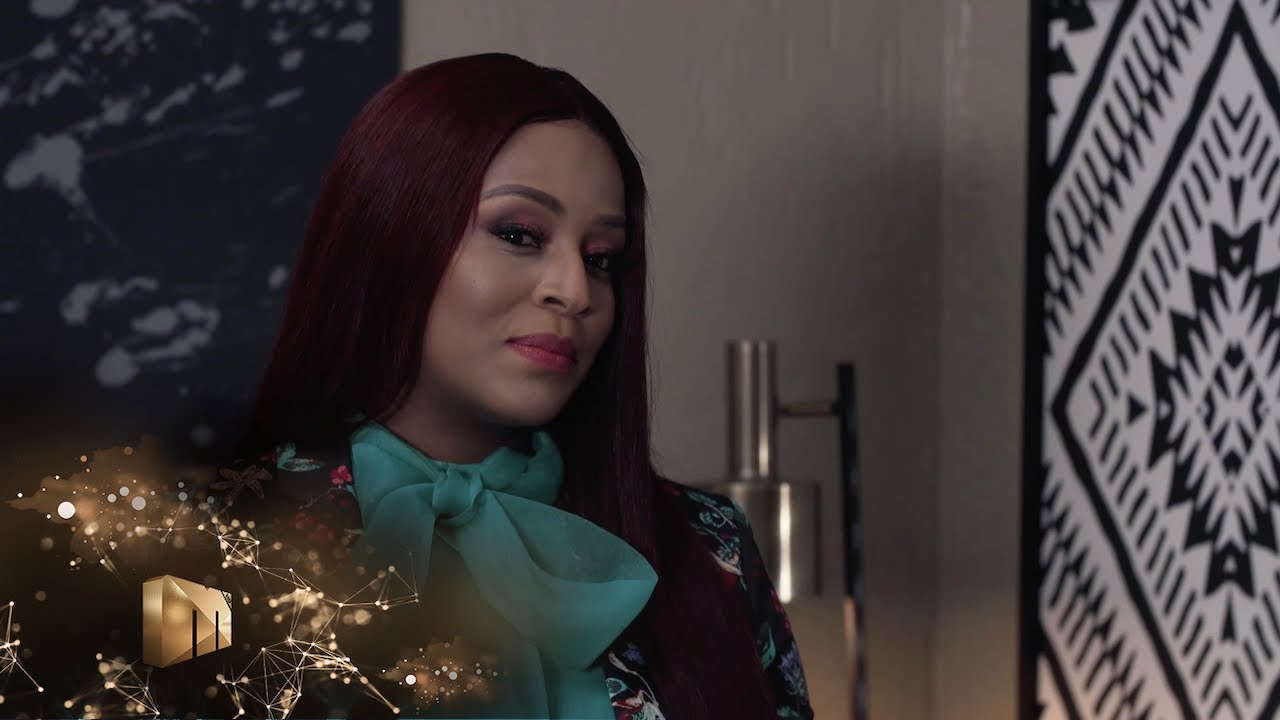 The Queen Moves To SABC2: At 9PM Slot

Real Reason Why The Actress Ayanda Disappeared From Generations The Legacy