The Return Of Judas Ngwenya on Isibaya.

Judas Ngwenya, played by veteran actor Menzi  Ngubane will be making a sensational comeback to the telenovela Isibaya. It is going to be a big twist to Isibaya, one of the show’s most popular characters ever. Ngubane left the show just a few days after Nomzamo Mbatha’s much loved character Thandeka Zungu was killed off.

Ngubane’s villainous former taxi boss Judas Ngwenya seemed to have been killed off from the show early this year. Although Isibaya’s move to remove the high profile actors that appears not to have gone down well with followers of popular show. It will be interesting to see how the show producers will incorporate  the villainous character’s comeback to the show as he will need to essentially resurrect after he appeared to have been shot dead. 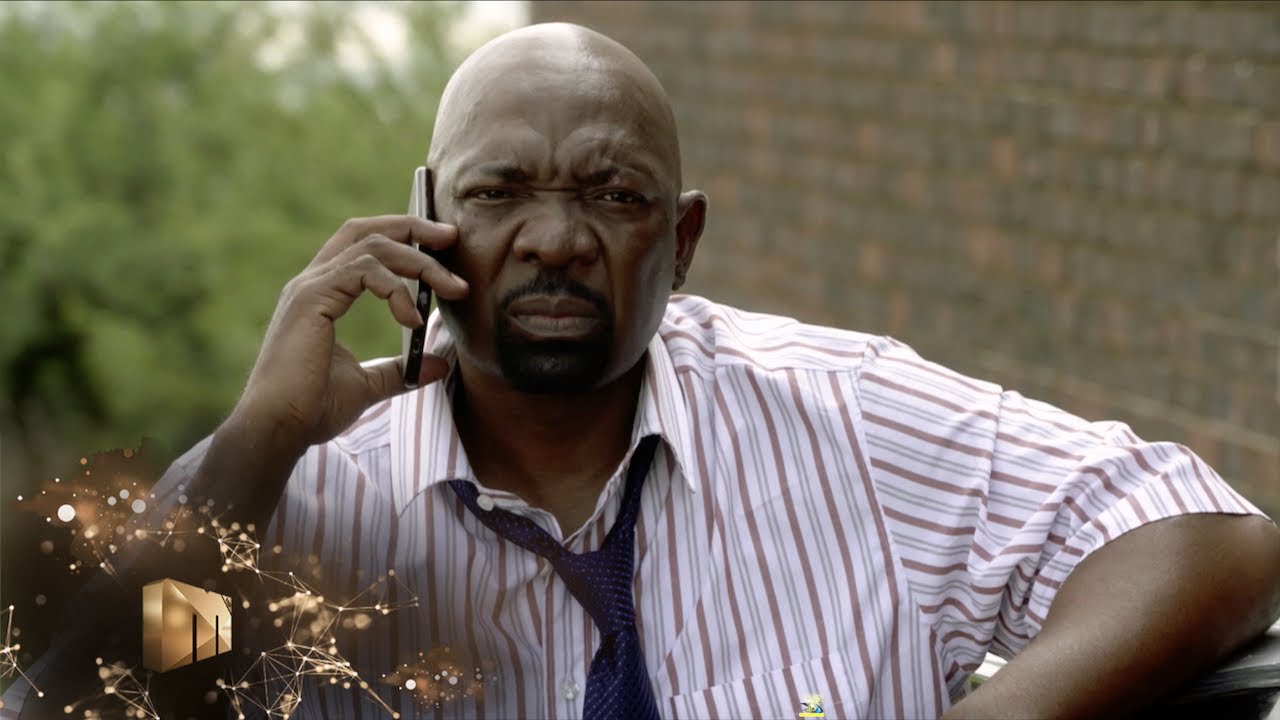 It seems the producers of Isibaya have bowed down to the demands of the viewers, and Ngwenya is set to make a come back . The show is reported to have suffered a loss of viewership, which forced the producers to consider bringing back some of the characters.

Since Judas Ngwenya’s character was popular with the viewers, the producers felt that they had no choice but to bring back Mensi Ngubane. Judas Ngwenya’s long term standing enemy, Mpiyakhe Zungu (played by Siyabonga Thwala) is also expected to heal from his current illness. Fans had taken to social media and threatened to quit watching the show if Zungu was killed off as well.

Fortunately, for the viewers, Thwala was able to renegotiate his contract with Isibaya. The coming back of Menzi Ngubane to Isibaya is likely to spice up things and make the show more interesting, particularly for the Zungu household and the Ndlovu family.

Tags
The Return Of Judas Ngwenya on Isibaya

“Ntukza always felt like he was in my shadow” – K.O Opens Up, Ntukza Shares His Side