The River Spoilers: Will Emma And Zolani Get Married Again? Find Out More

Now that Zolani and Emma are on the same page and have settled down with a new baby, will they get married again? Emma and Zolani have come far and fans of the show are thrilled that the lovebirds have buried the hatched. So, what’s next?

It appears that he will finally do things by Emma this time around and send his family to start lobola negotiations, unlike the first time when they eloped.

They may have been in love the first time around but they didn’t get married for all the right reasons, we know that Emma wasn’t Lindiwe’s favorite person and the feeling was mutual. The love birds seem more in-love than ever before and fans of the show are happy for them. Is this the happy ending that Zolani has been waiting for though? How long will Emma play goody-too-shoes? 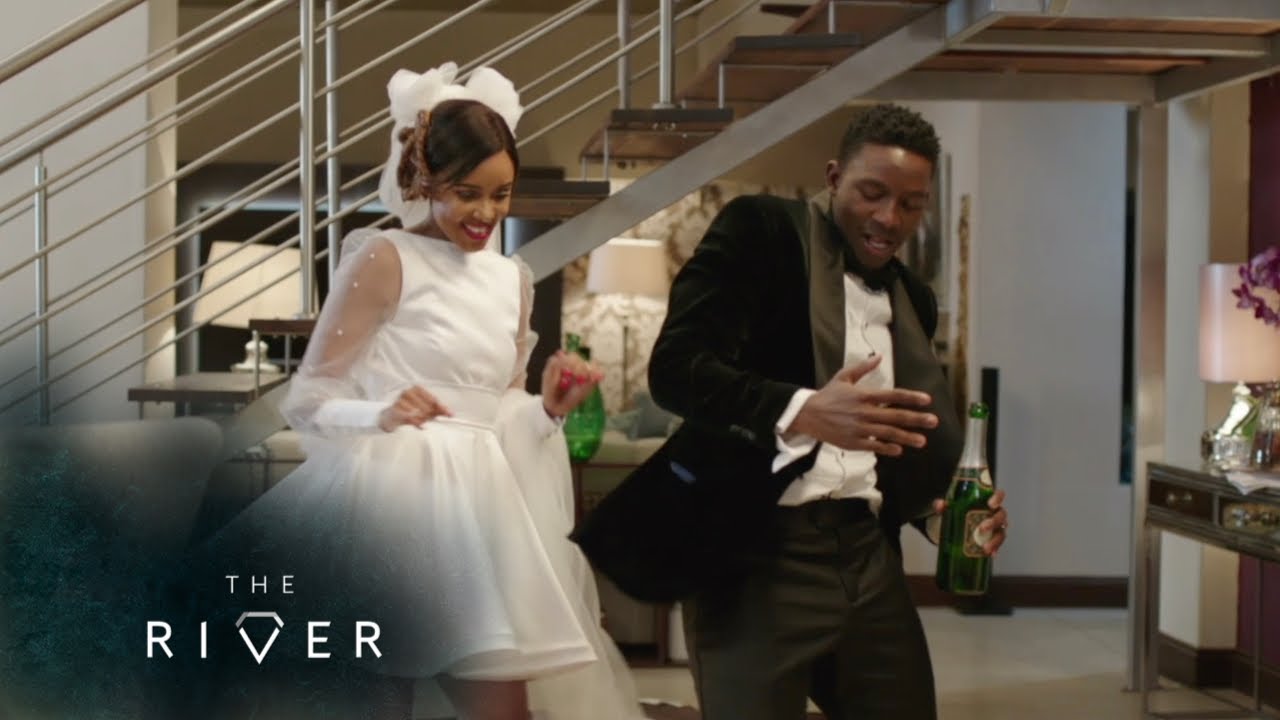 I believe that Beauty is going to prove how strong she is to everyone in Refilwe. The end is nay for  Modiri because Mothusi Magano’s roles are never permanent. 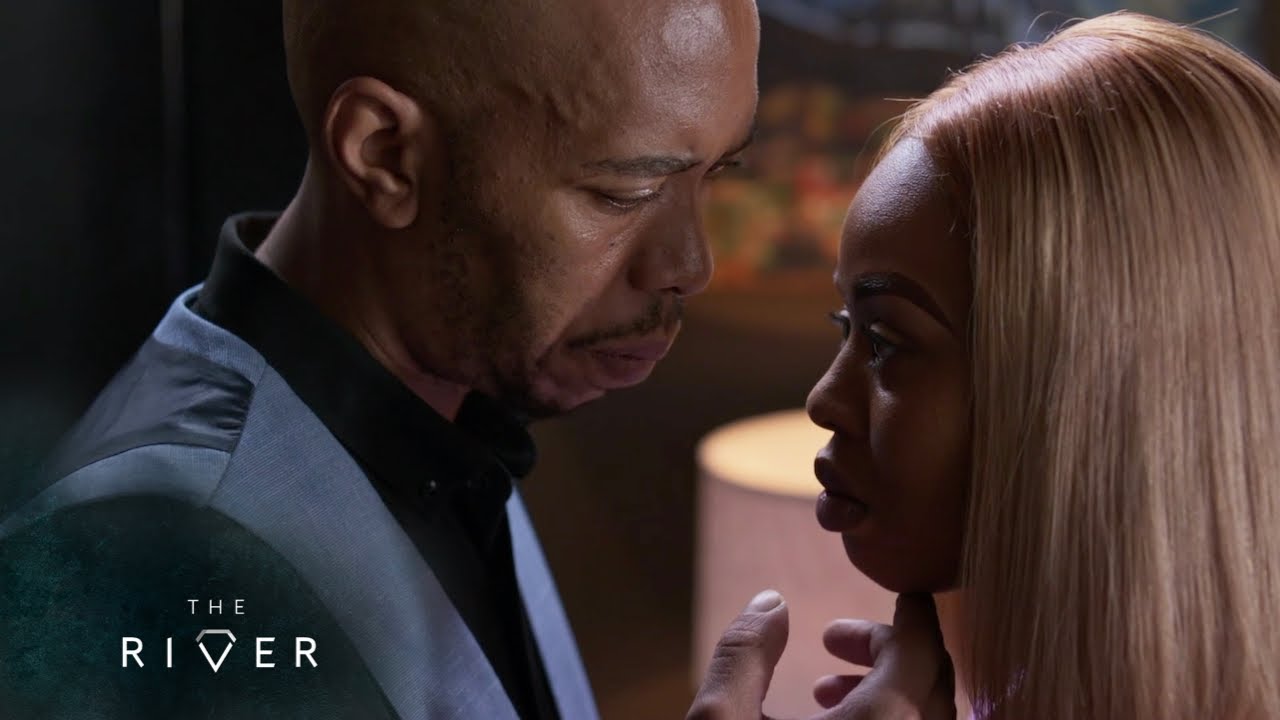 He like Mohumi are temporary residents of the show and will exit either in death or a power threat. Once Modiri exits the show, Beauty might get funding from her loyal friend; Andile Dikana or Tumi  Mokoena-Dikana. 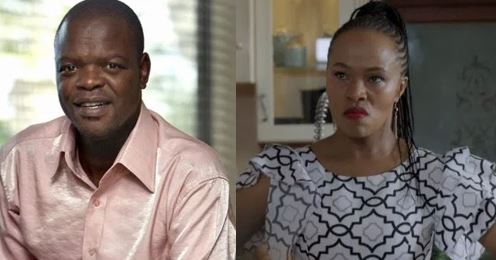 However, things are not as rosy for the rest of the Dikana’s as Tumi and Lindiwe are at loggerheads over Mohumi. 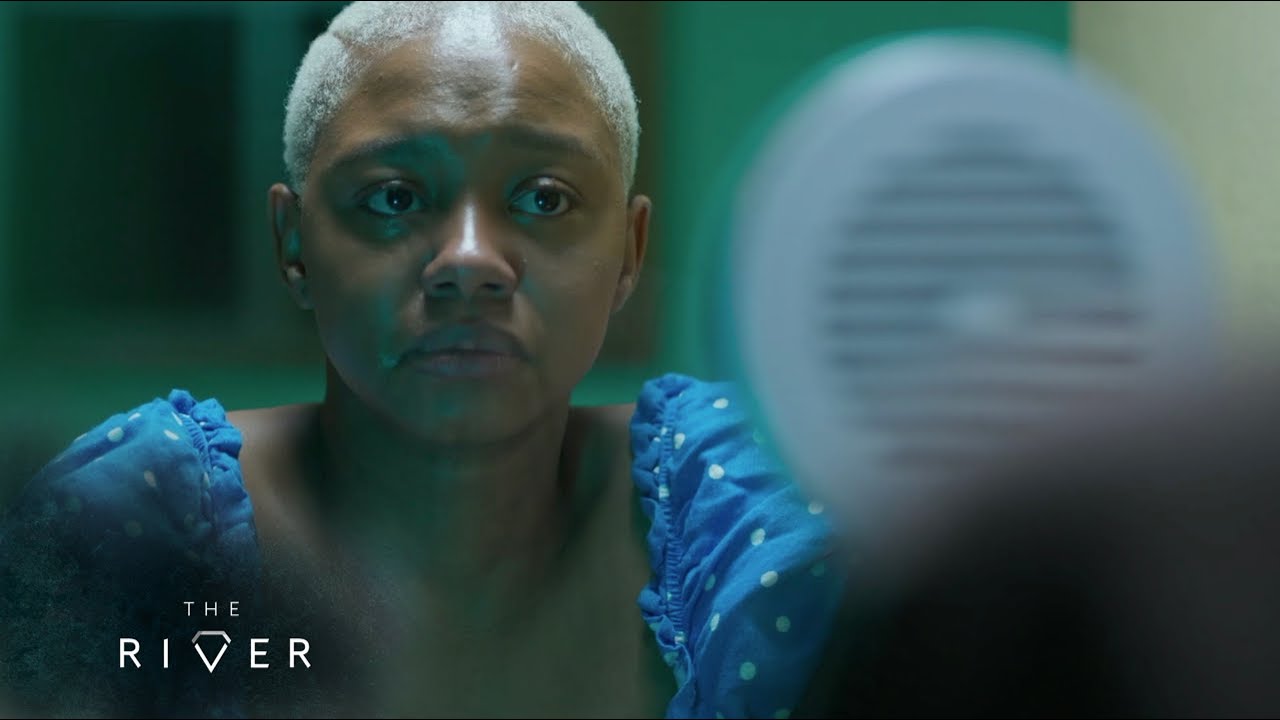 Things are not going to end well for Mohumi and Tumi’s relationship though because Mohumi is psychotic and Tumi hasn’t realized who the real Mohumi is yet.  Once she knows the truth about her father, she will be heartbroken and might take it out on her mother because she isn’t innocent either.