The Mncube brothers really have the acting gene in their blood. The family that acts together, stays together. Wiseman Mncube is known for portraying the role of the hunky doctor and thug Sbonelo on Uzalo. Surprisingly, his brother Omega Mncube also got a role on Uzalo at one point, as Phelani though their other brother, Ntando Mncube plays the lead character on Ifalakhe.

Funny enough the two brothers, Wiseman and Omega had a storyline in which they fell in love for the same girl, we just hope they never had that scenario in real life. Omega Mncube 21, is in Durban University of Technology (DUT) Drama and Production class alumni. 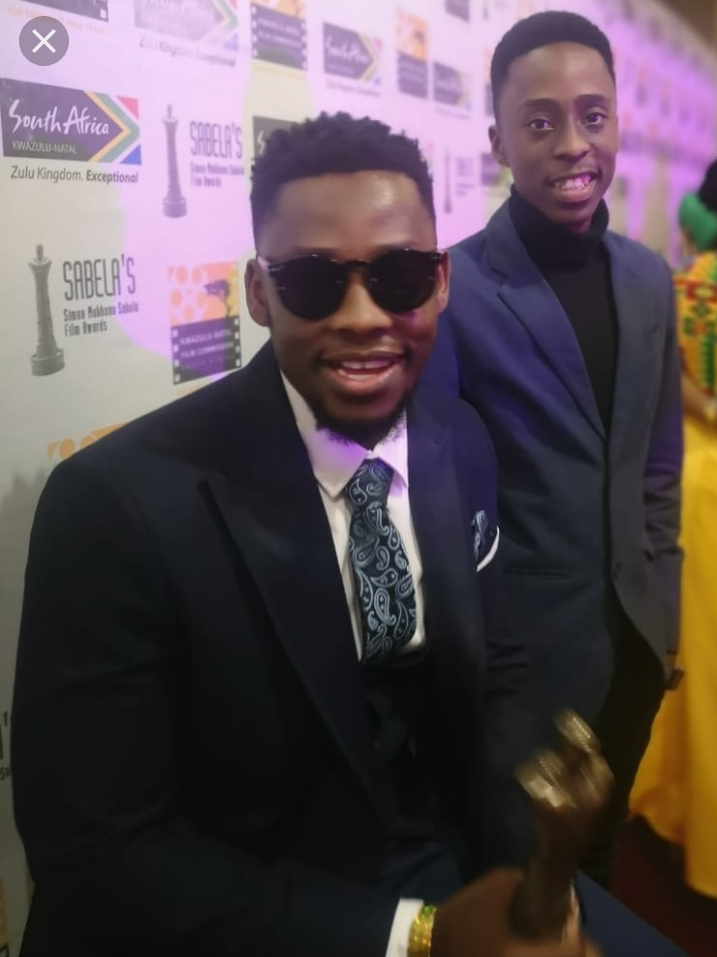 Omega admitted that his brothers inspired him and taught him a lot about acting. “When they rehearse their lines they would call me and use me as a prop until I fell in love with acting. Since then I didn’t see myself doing anything else besides acting,” Omega said

Wiseman Mncube also revealed that his brother Ntando Mncube, is the one who inspired him to act after he watched him on production. He said “I remember shedding a tear when he performed closing monolog as Jack’s. I knew on that very moment that this is where I belong,”

“Ntukza always felt like he was in my shadow” – K.O Opens Up, Ntukza Shares His Side