Uzalo’s criminal duo, of Mastermind and Mxolisi, have been deeply missed on the show and the fans are dying for a come back of the two to Kwa Mashu. From the recent Uzalo teaser, the show producers have finally given heed to fans’ cries. One of the two “Sons Of Fame” Mastermind has been brought back on the show to shake things up kwaMashu.

Like Thulane’s come back, Mastermind sudden appearance on the show is yet another reminder of how desperate and uncreative the writer’s on the show have become. Could it be that the show’s producers are trying by all means to please SABC 1 which is claimed to have lost patience with Uzalo’s boring storyline? 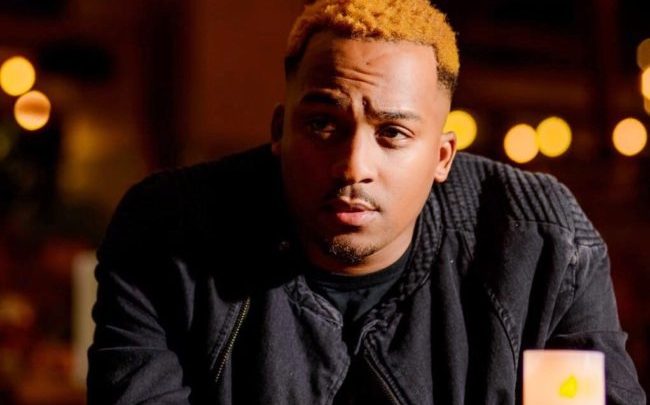 It is reported that the channel is also exhausted over complaints from viewers about the show’s boring storyline that comes from the repeated and continuous firing and rehiring of its main and supporting characters. Mastermind – real-life TK Dlamini is set to join season 7 of the show.

He left the show back in 2018 after helping his on-screen friend, Mxolisi escape prison for Mozambique. Before he left, he was now working for Nkunzi’s rival Gxabhashe who has also left the show. It is then quite not clear at the moment if his come back will mean he is to unite with his former rival Nkunzi or to join the recently resurrected Thulane who recently came back on the show to avenge his father’s death. 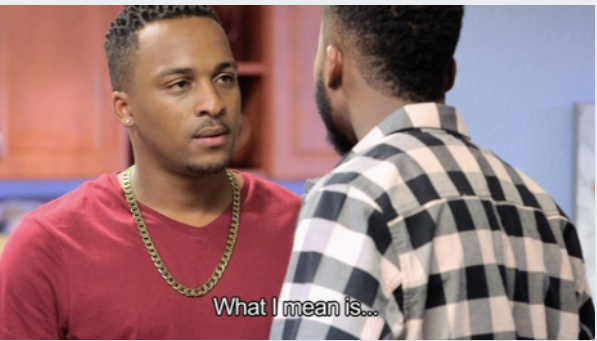 It’s just a matter of time till we get to see Mzansi’s fav back on SABC 1’s most-watched telenovela, Uzalo.