Watch Out Lindiwe Kills Mabutho and Tumi sleeps With Zweli: The River Review.

Lindiwe (Tumi’s mother) is more dangerous and angry because a calm Lindiwe is quietly planning something dodgy, dangerous and evil things at the same time. The only person who knows when she  is scheming something is Zolani. Don’t buy into her sudden change of hearts about Mabutho. She started acting so kindness and love towards Mabutho; current husband of her daughter(Tumi) but Lindiwe never love Mabutho and she will never do.

Firstly she is going to bribe him with lot of money to leave Refilwe and end his relationship with Tumi. Mind do when Lindiwe said “Give Mabutho money and he will turn against Tumi” Lindiwe believes that’s what Mabutho want. Although, she underestimates him because he is exactly like her. Mabutho is going to decline the offer because he knows it’s a trap, probably  being recorded while being offered the money.

She is going to be mad and will move to plan B; Killing Mabutho. Although Tumi knows Lindiwe well and Lindiwe wants Tumi’s love, she is not going to look like he was murdered. Lindiwe is going to get someone else to do it for her, not Zolani or Tshabalala. The trio will be at Tumi’s wedding, as proof that Lindiwe had nothing to do with Mabutho’s murder. Though Tumi won’t trust that her mother’s hands are clean and she will seek revenge.

Mabutho will start abusing Tumi physically and when she wants out, he will threaten Tumi with Mbali’s death. She will then ask her mother to permanently get rid of Mabutho. Although it happens, Mabutho is going to be killed this season. 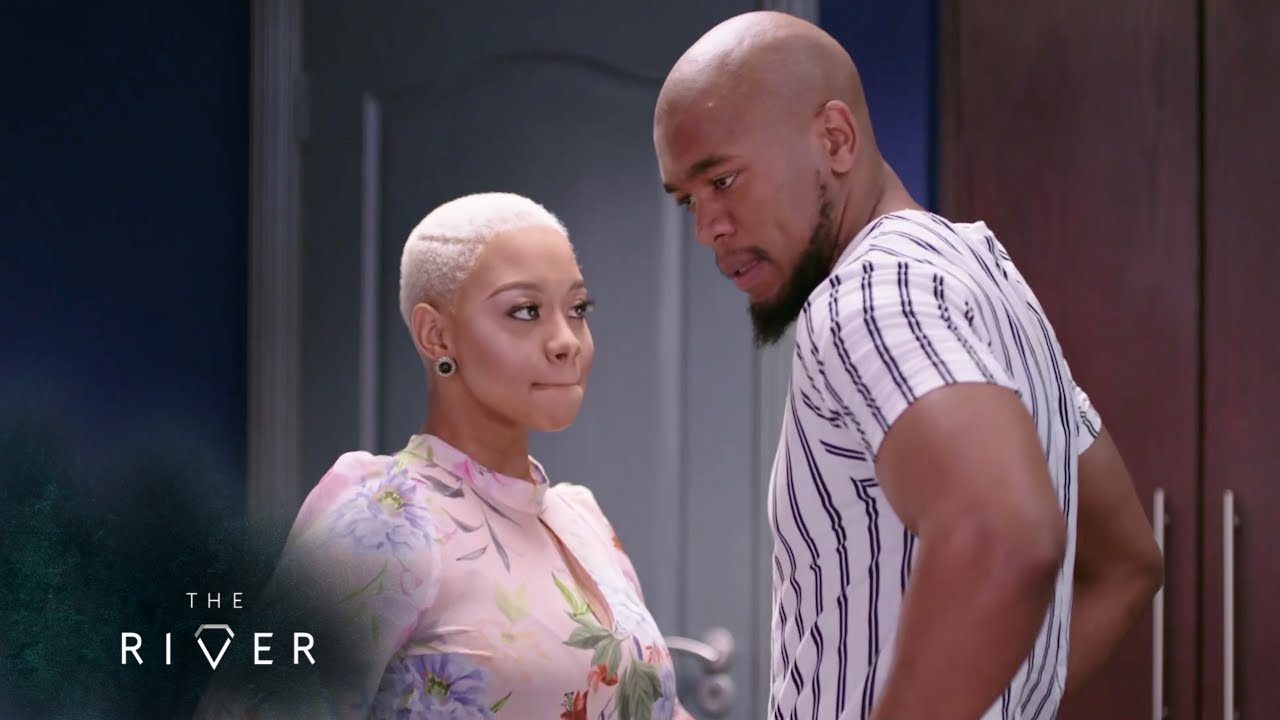