Human remains will be discovered in Celia Kunutu’s backyard by Sgt Babeile. Babeile is going to get a search warrant to dig up Kelebogile’s body in their yard.

Remember when Tumishang asked to garden Celia’s yard? He was burying her body in their yard. This will conclude the Kgomo’s journey of uncertainty and pain but it will get the Kunutu’s in trouble with the law. 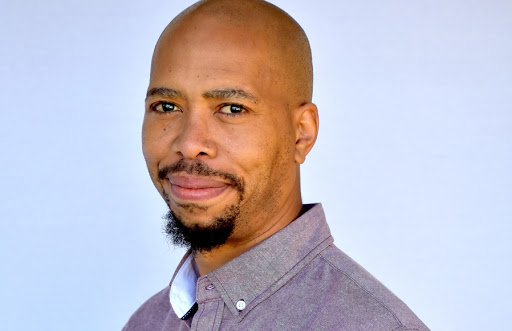 Because of Nimza’s big mouth, Babeile is going to overhear Nimza spilling the beans and request a search warrant. He will later find Celia, Meikie and Mantuli together, looking guilty. Nimza will also threaten to bring down the Seakamela’s and the Maputla’s.

The uncovering of Kele’s remains will also mean the end of Leeto’s career. If he doesn’t confess, his conscious will destroy him!

Noah will find out that Leeto knew that Tumishang killed Kelebogile and will have an upper hand on his stepfather.

Will Leeto finally represent Noah when he’s his career is threatened?

An end of a business relationship… 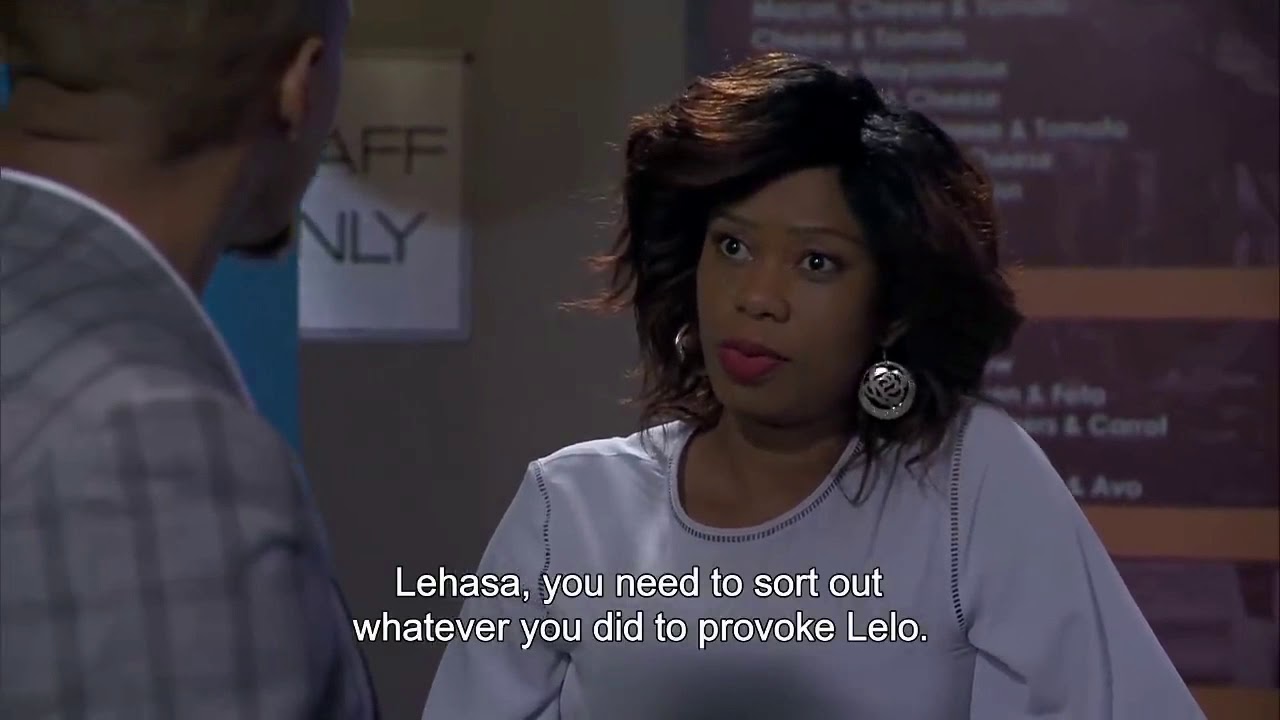 Cindy will finally cut ties with Café Revouwa and Lehasa this season and Lehasa won’t be able to bring her back. Honestly, this is great news because Cindy wasn’t an asset to the show. She often put Lehasa in his place as he tends to be mischievous.

The end of Cindy might mean the return of Lelo Mthiyane. After Fanie’s arrest, Lehasa will not want anything to do with him and Fanie will get into bed with Lelo so that they can bring Lehasa down.

This means that Amanda du Pont who plays the character of Lelo Mthiyane didn’t leave the show for Isono as many predicted but took a short break as many actors do.nShe currently plays the role of Mamba on Isono which plays on BET Africa.

Actors From Gomora And Their Acting Experiences